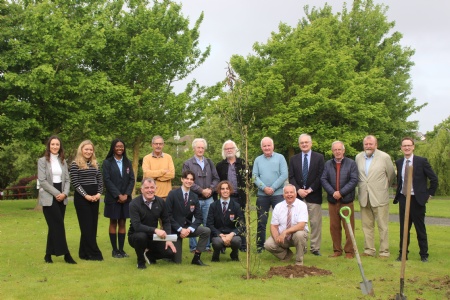 This morning, we were delighted to welcome back 5 former Wesley pupils to the campus. We were treated to a special whole-school assembly, where Emeritus Professor Stephen Daly addressed the whole school, telling the story of the group's 1969 Fundraiser in aid of Concern.

We were also joined by Emeritus Professor John Masterson, Derek Speirs, Ian Gibson and Roly Saul. Other members of the 1969 fundraiser were Derek Matthews and Emeritus Professor Robert McKim, who were unfortunately unable to join this morning's assembly. 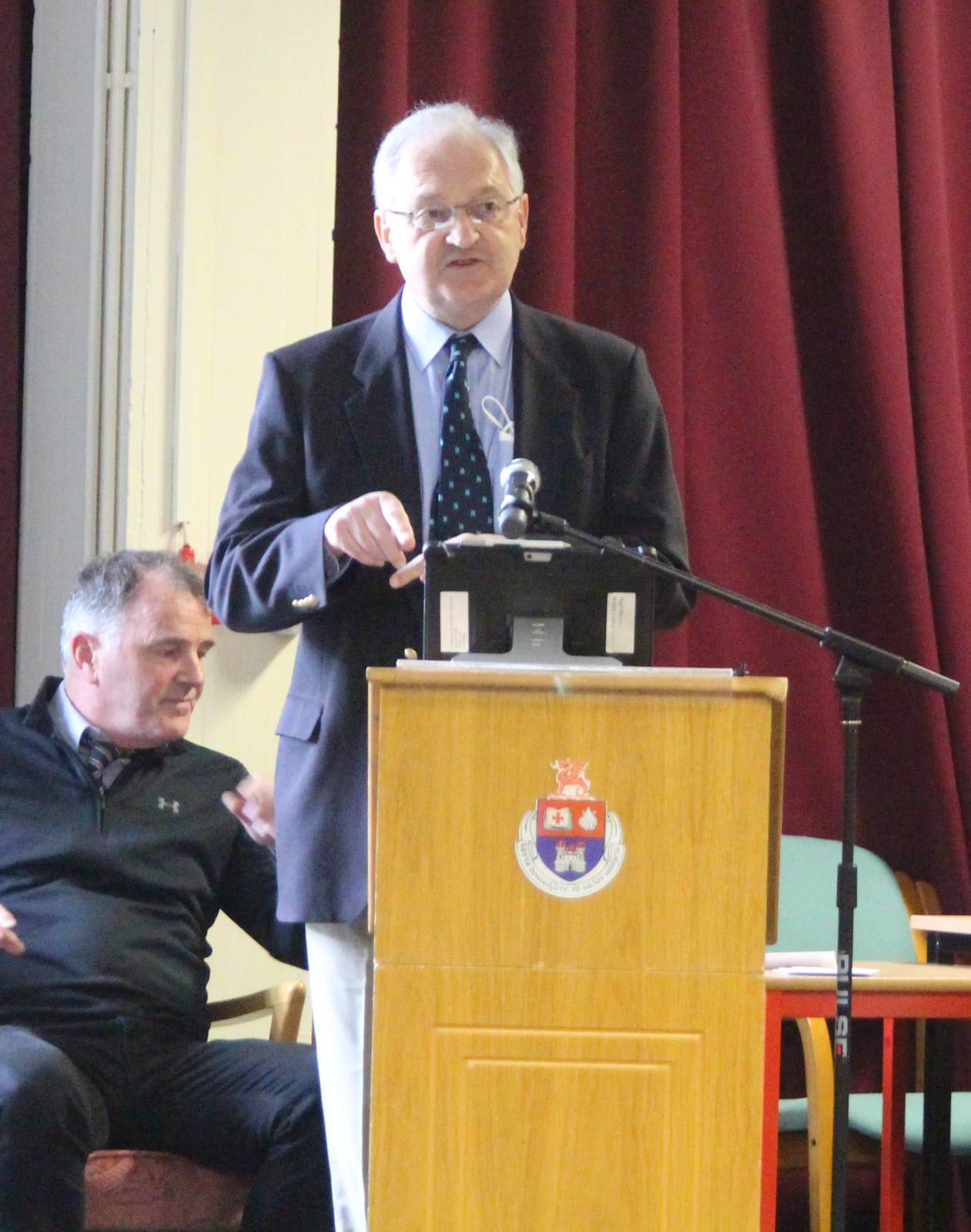 In 1969, these 7 students set out from the Wesley College Campus in St. Stephen's Green with the goal of walking a 280km route to Cork, raising funds for Concern - specifically the Biafran Famine - along the way.

This story demonstrated our long-standing fundraising tradition with Concern, and was particularly interesting following this year's Concern fundraising hike of the Great Sugar Loaf in Co. Wicklow last weekend.

Following the assembly, our guests proceeded to plant a tree in front of the school to commemorate this special occasion, and to mark our fundraising tradition in Wesley College. 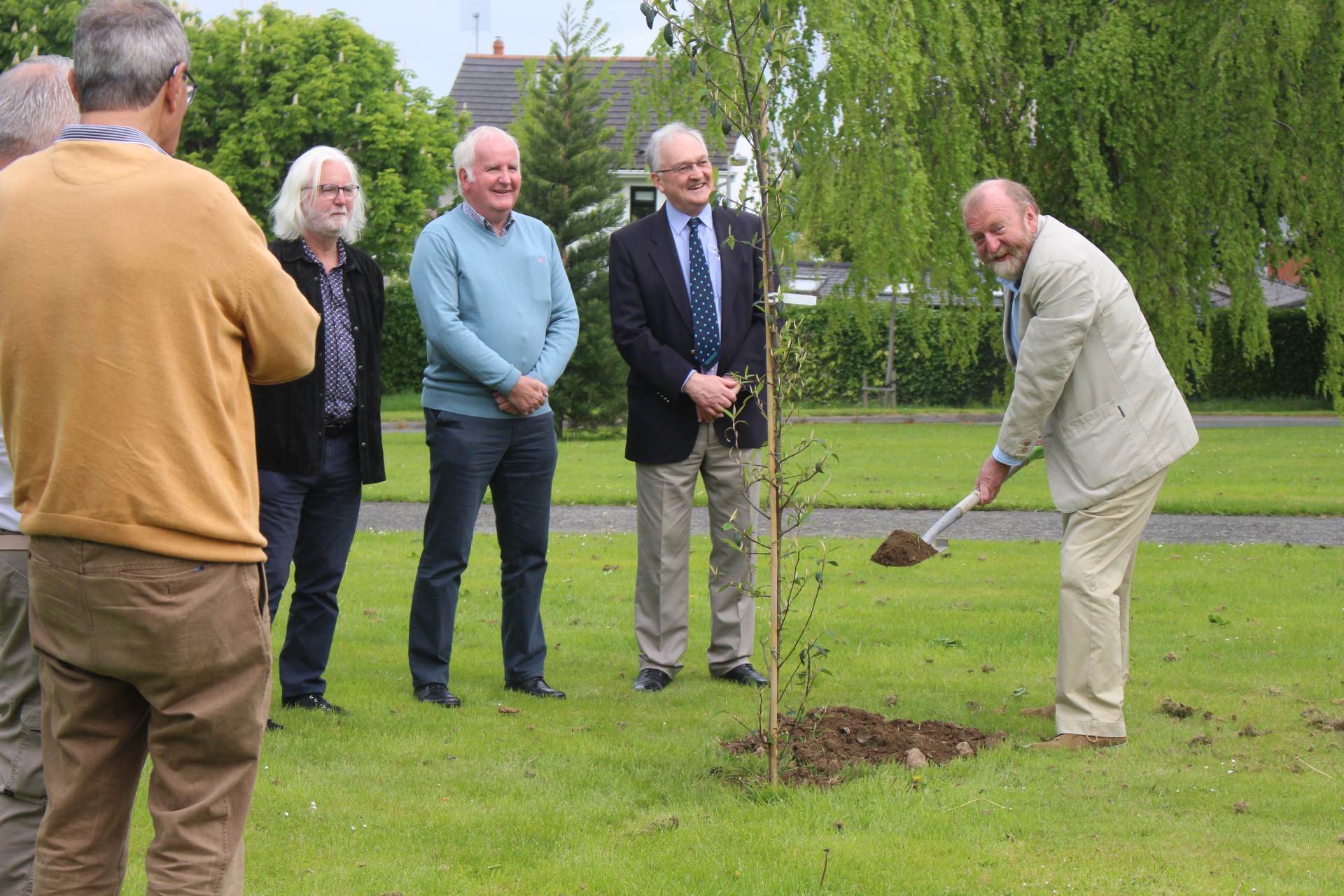 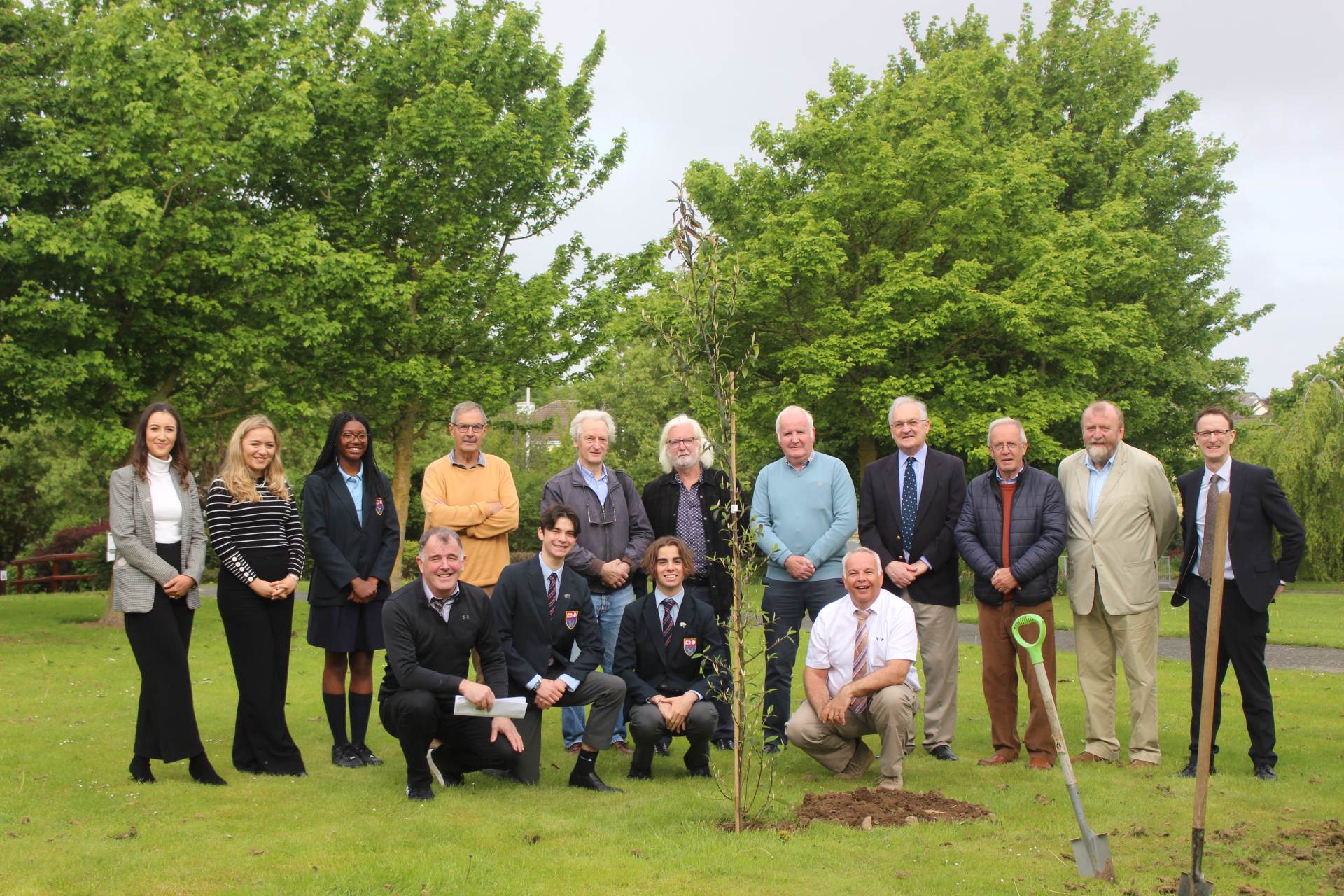 Finally, our five guests took part in an interview, led by current 5th year students, Glory Daniel-Ochonma, Micah Switzer and Eli Harris, which will be invaluable for us and for all future generations of Wesley staff and students. 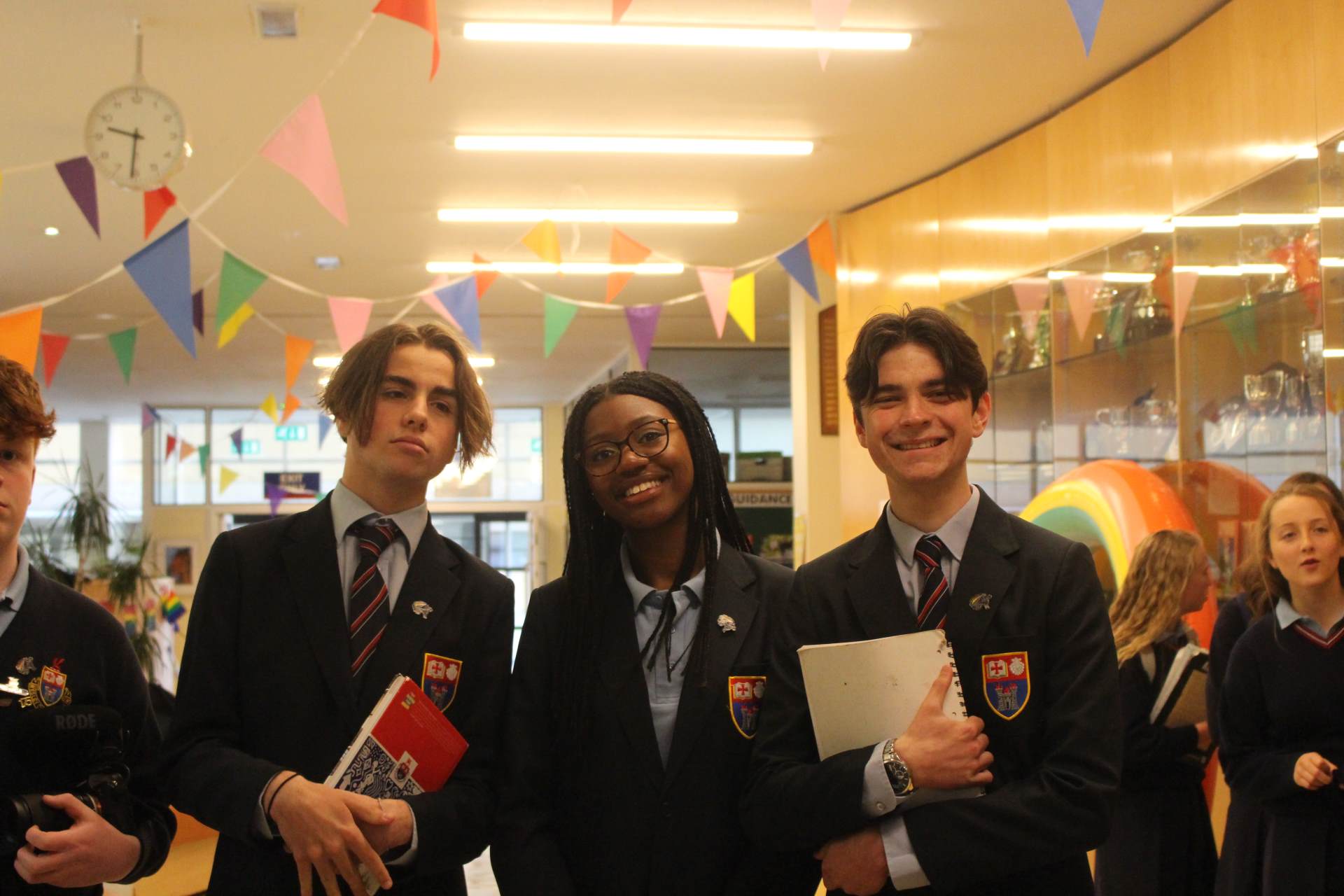 We are very grateful to each of our guests for coming and sharing the story of their fundraising efforts with us, as it will have undoubtedly inspired our current students and reminded us all of the importance of continuing to raise funds for this organisation.