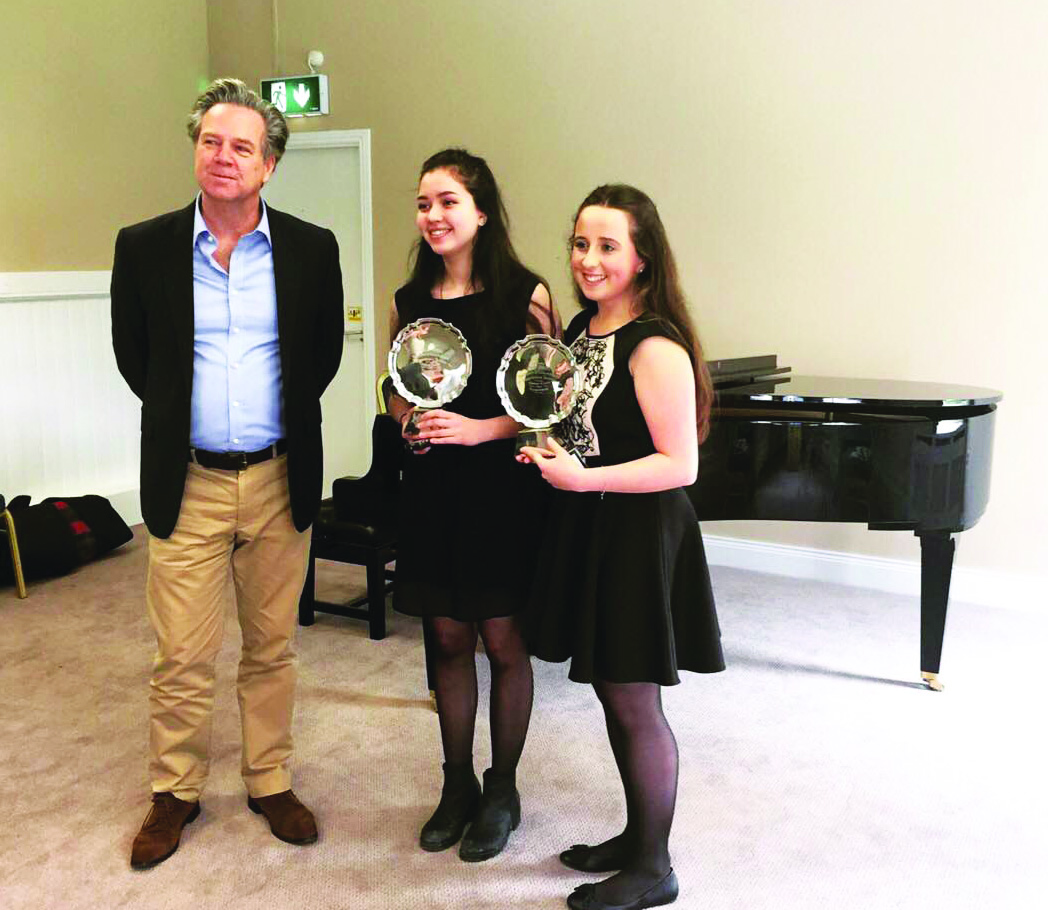 Many of Wesley’s top musicians were competing in this year’s Electric Ireland Feis Ceoil, one of Ireland’s longest running classical music festivals. Martina O’Connell and Bethany Edgar won the Kitty O’Callaghan Trophy, a duo competition in which both piano and voice are equal partners. Success did not end there as Bethany picked up more silverware in the Senior Piano Duet category where she was joined by Eric Sheeran-Purcell at the piano to claim the Trimble Cup. She also went on to place second in the Senior Pianoforte and was Highly Commended in the Esposito Cup for Solo Piano. Martina came joint second with Fiadh Eddison in the Girls Vocal Solo competition and was Highly Commended in the Rhoda Coghill Cup for Flute and Piano.