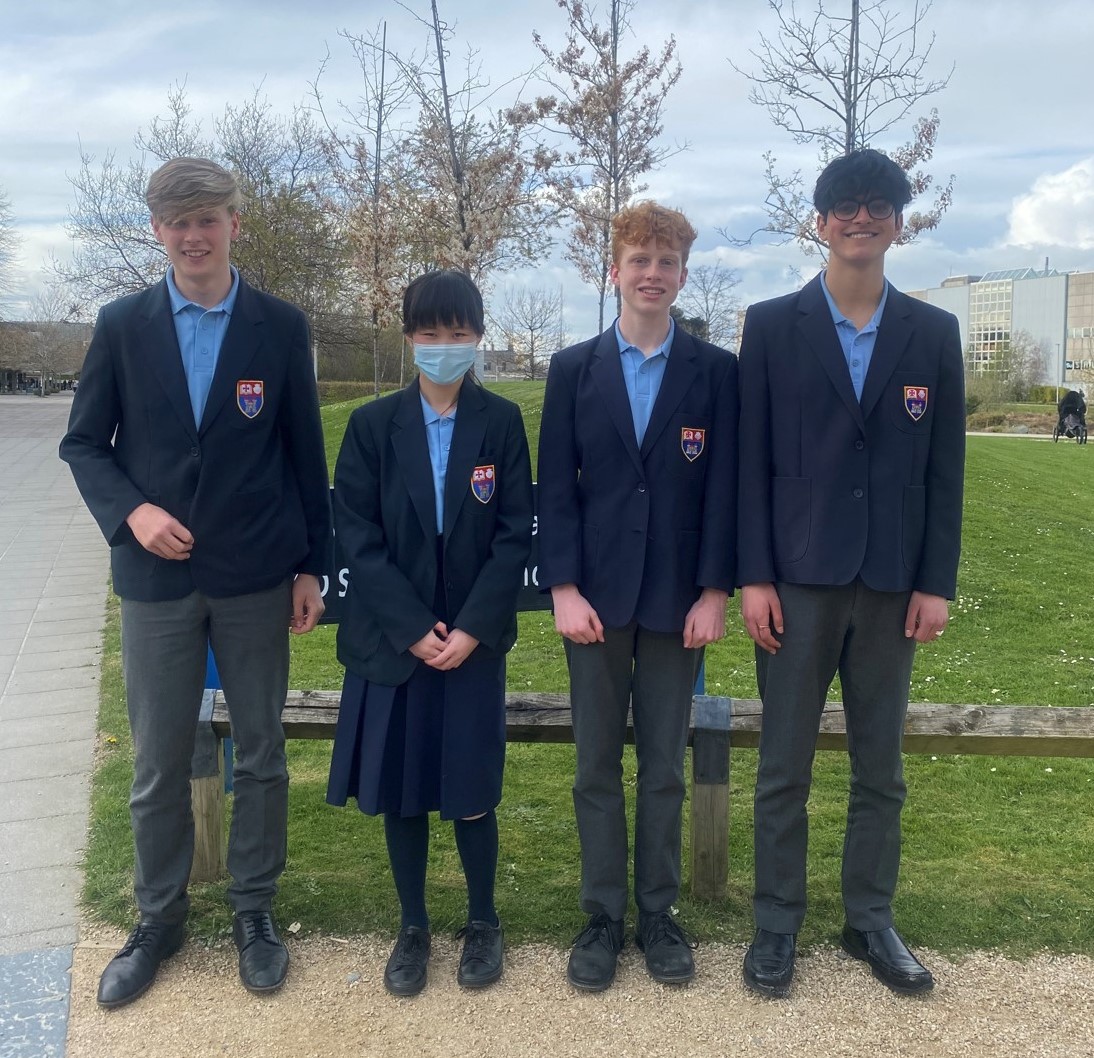 A huge congratulations to Ethan Ryan and Cillian Sisson who secured the title of Leinster Junior Debating champions. Out of 137 teams, and 7 months of debates, two Wesley College teams made it through to the Final which took place in the Sutherland building in UCD on the 7th April. Our two teams were tasked with debating the motion' In a world where superheroes exist, This House Would support vigilantism'. Conor Delany and Tracey Chen spoke excellently on the proposition side. In what was an exceptional Final, Ethan and Cillian were crowned the winners. This is the first time that Wesley College has won this competition in the17 years that it has been running. Well done on this remarkable achievement.