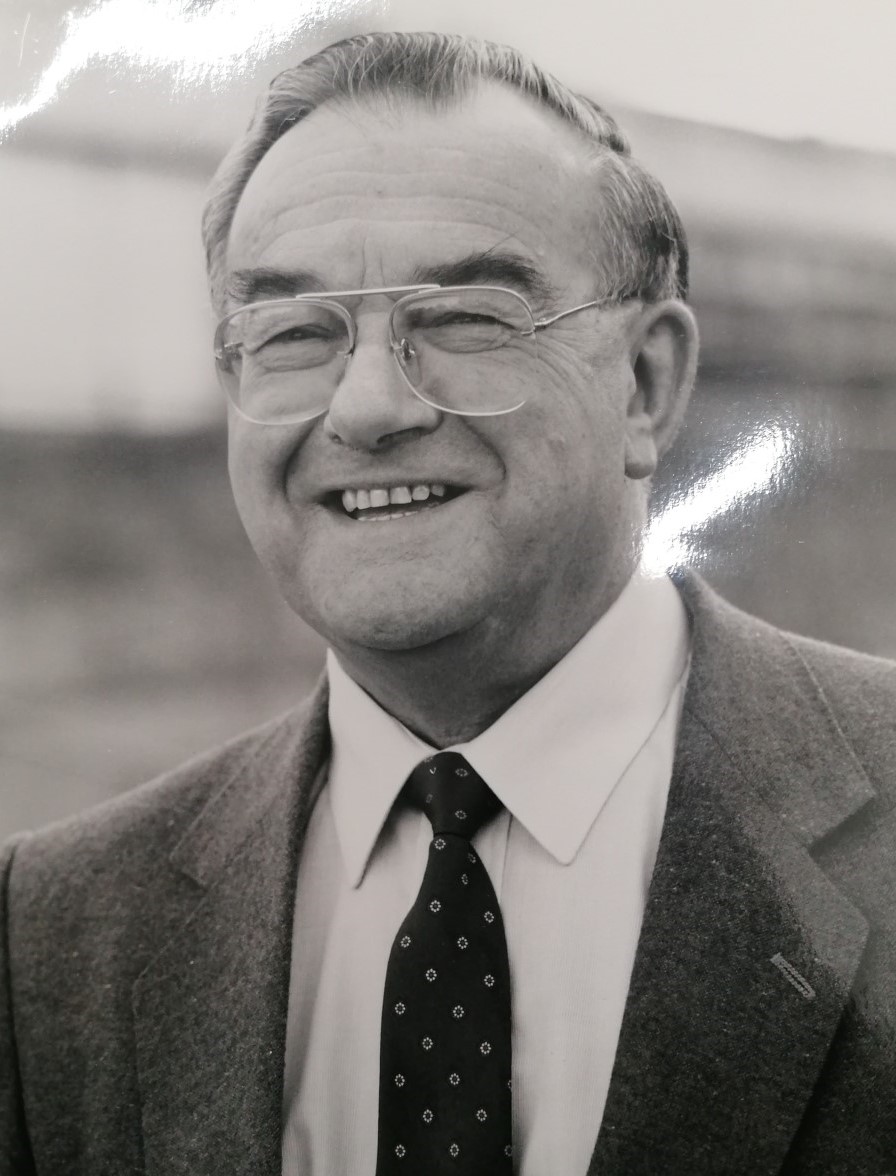 Earlier in November we sadly lost our former Principal, Mr Kenneth Blackmore.  He was Principal of Wesley College from 1977 to 1996, making an indelible mark over a long period of time.

A gifted teacher, sportsman, and leader with a fantastic understanding of young people, his energy, his commitment, his kindness and his open-mindedness were standout features of his tenure in the College.  Many will also remember his cheery nature, wit and humour.

We have been struck by the many messages of genuine appreciation and indeed sadness posted by past pupils over the last few days.

He and his wife Joan were a fabulous double act. Between them, they influenced a generation of Wesley students and staff with a wonderfully positive approach to life. 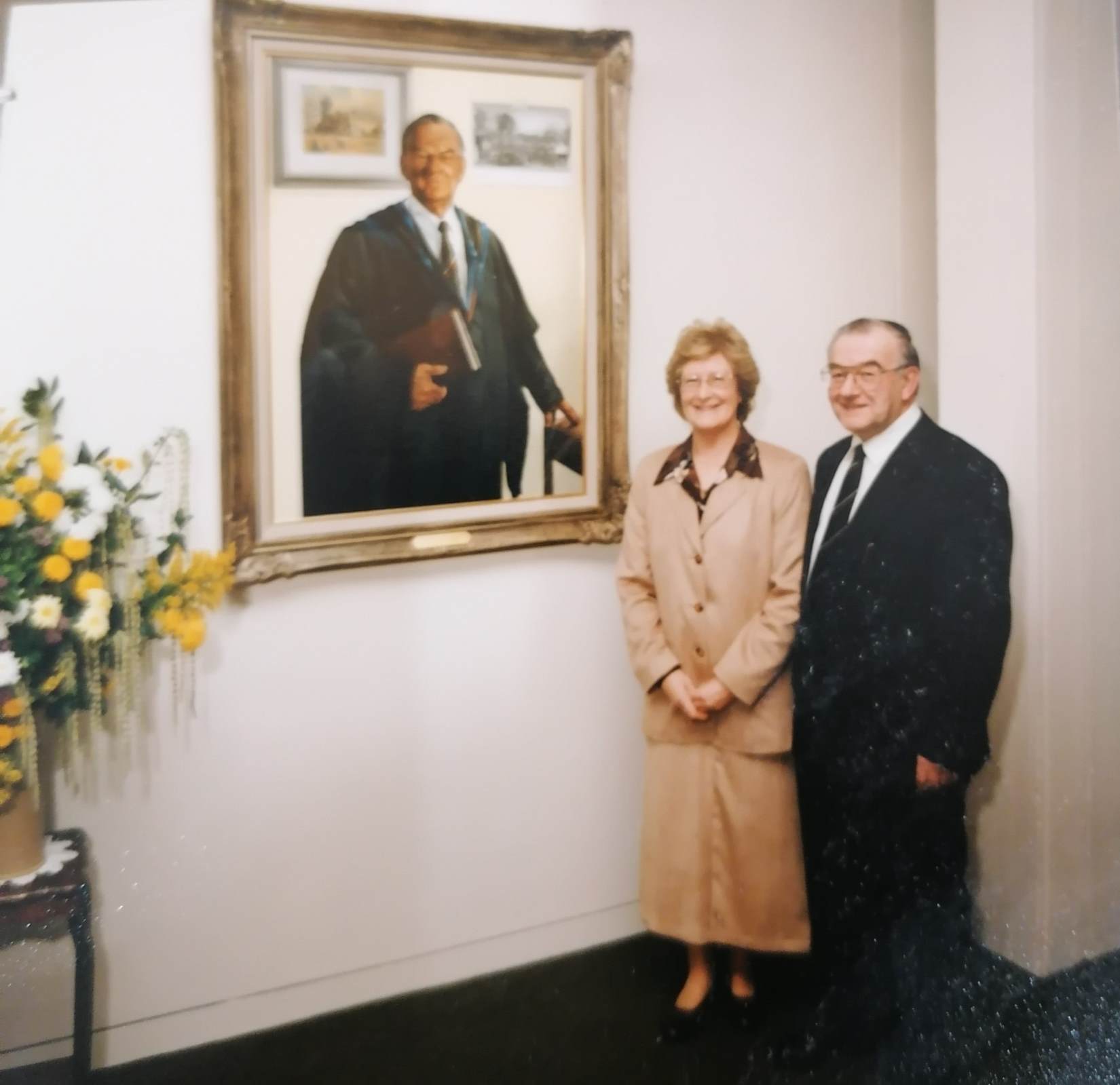 Mr Blackmore’s funeral takes place on Friday 19th November 2021 at 10.30am in Christ Church, Taney and it will mark the passing of an era. The Principal, Chaplain, Head Boy and Head Girl will be attending the funeral on behalf of the College. The service may be viewed online by clicking here. During Friday’s whole school assembly, the Principal will speak about Mr Blackmore and his contribution to the College.