The Importance of Being Earnest

The Importance of Being Earnest 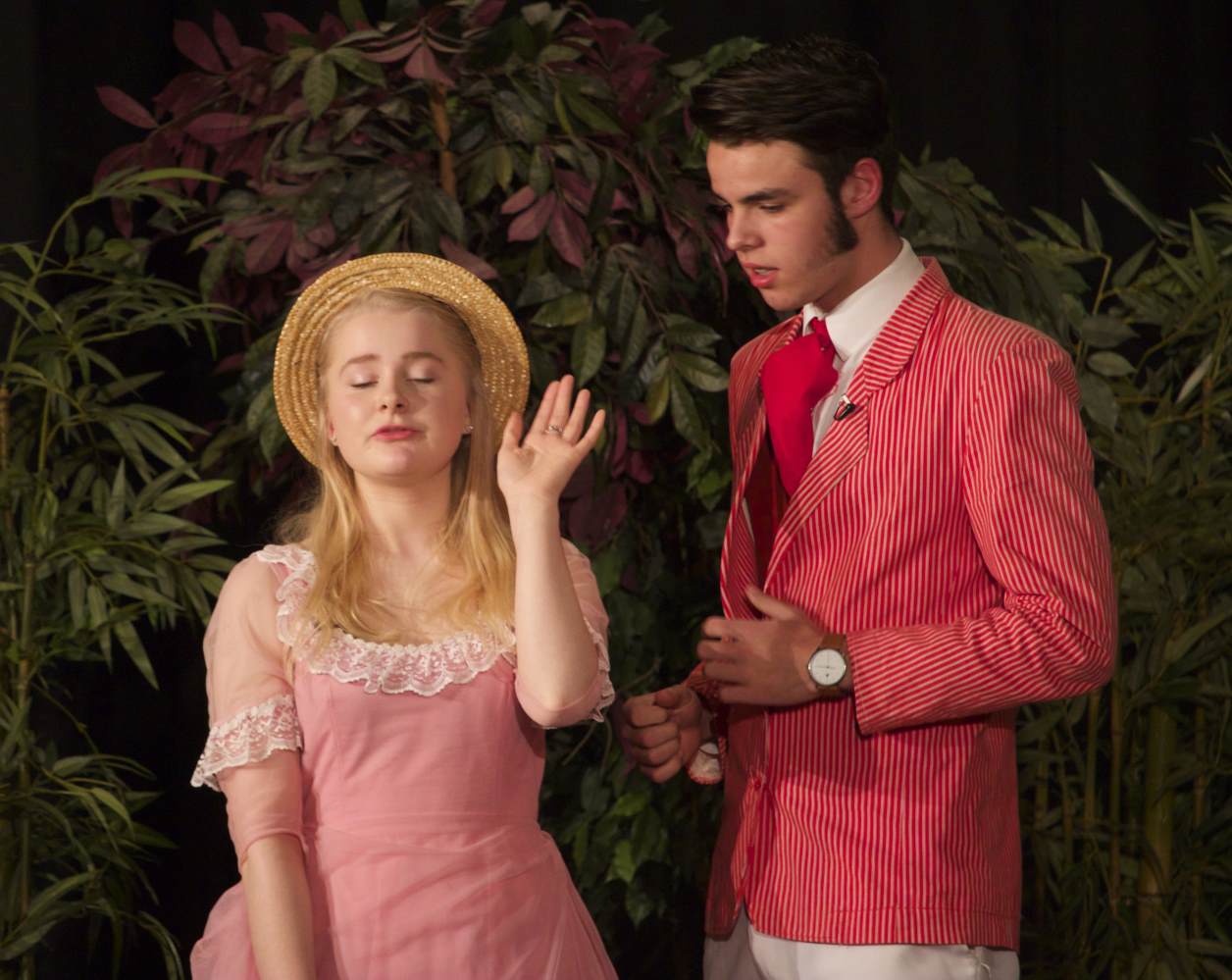 Wesley College Senior Drama Club was delighted to put on a once-off production of Oscar Wilde's farcical comedy The Importance of Being Earnest on Thursday 9th March in the Myles Hall. It is the third year of these productions, which are becoming more and more popular each year. This year's cast produced an exceptional show which was a must-see occasion, made evident by the sold-out crowd. Wilde's farcical comedy is one of the best-known Irish plays, combining outrageous situations with Wilde's searing wit. The two iconic bachelors, Jack/Earnest Worthing (Brian Whelan) and Algernon Moncrieff (Matthew Harris) were exceptional on stage, naturally hilarious and perfectly portrayed. Their love interests Cecily Cardew (Úna Nolan) and Gwendolyn Fairfax (Emma Mooney) stole the second Act with understated and subtle performances, creating a tension that could be cut with a knife. The imperious Lady Bracknell was brought to life by Caitríona Maguire, as were the clueless Dr. Chasuble (Hector Andrews McCarroll) and governess Ms. Prism (Ríodhna Walsh) while the subtle and droll humour of Lane (Michael McKeown), Merriman (Ross Henderson) and Merriweather (Aoife Burgess) brought the house down on more than one occasion. All in all, a fantastic production and a memorable performance by the talented cast.