We are very proud of our strong sporting history in Wesley College, and we are very fortunate to have so many past pupils who have achieved international honours in a range of different sports. One of our most recent past pupil to represent Ireland on the international stage is cyclist Lara Gillespie (Class of 2019). Lara holds numerous Irish titles and has won medals on both the European and World stage in various cycling disciplines including cyclocross, road racing and track cycling. 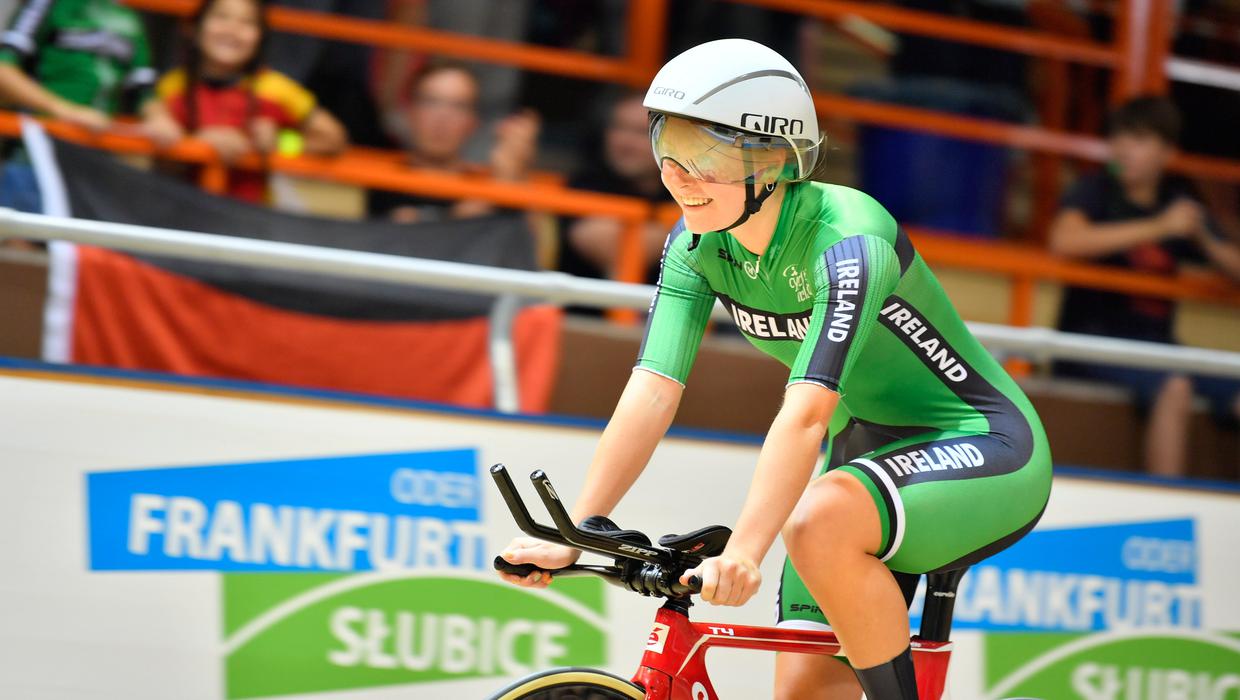 In the 2016 Olympic Games in Rio de Janeiro, we had four past pupils who represented Ireland at the games. Mitch Darling, Kyle Good and Kirk Shimmins played for Ireland in Hockey, while Scott Evans competed on the Badminton court becoming the first Irishman to ever win a Badminton match at the Olympic Games. 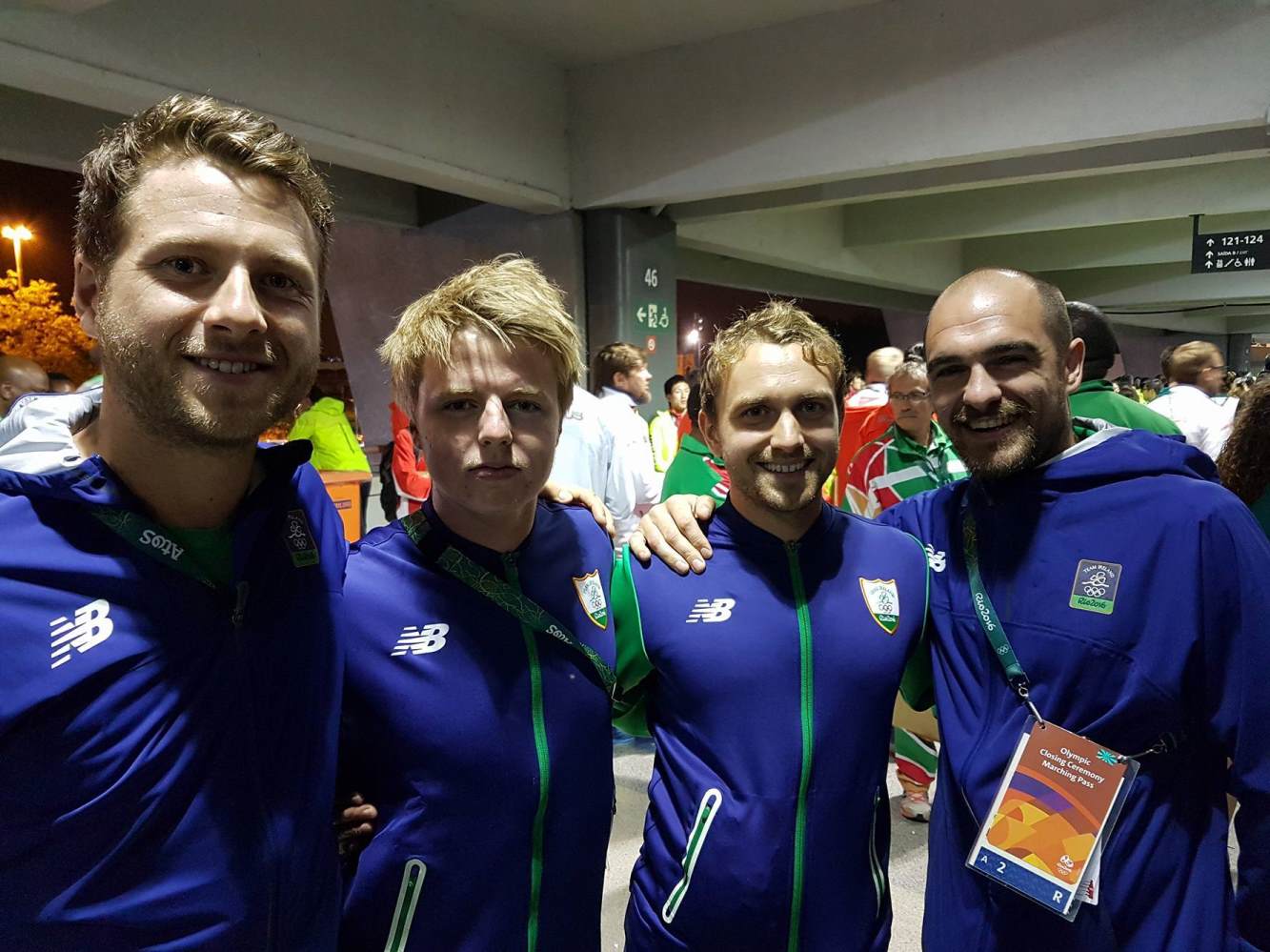 On the rugby field, rising star Josh Van der Flier is our most recently capped full international player, making his debut against England in the 2016 Six Nations Championships. Josh was awarded the Leinster and IRUPA Young Player of the Year Award, and was also picked on the Pro12 Team of the Year in 2016. 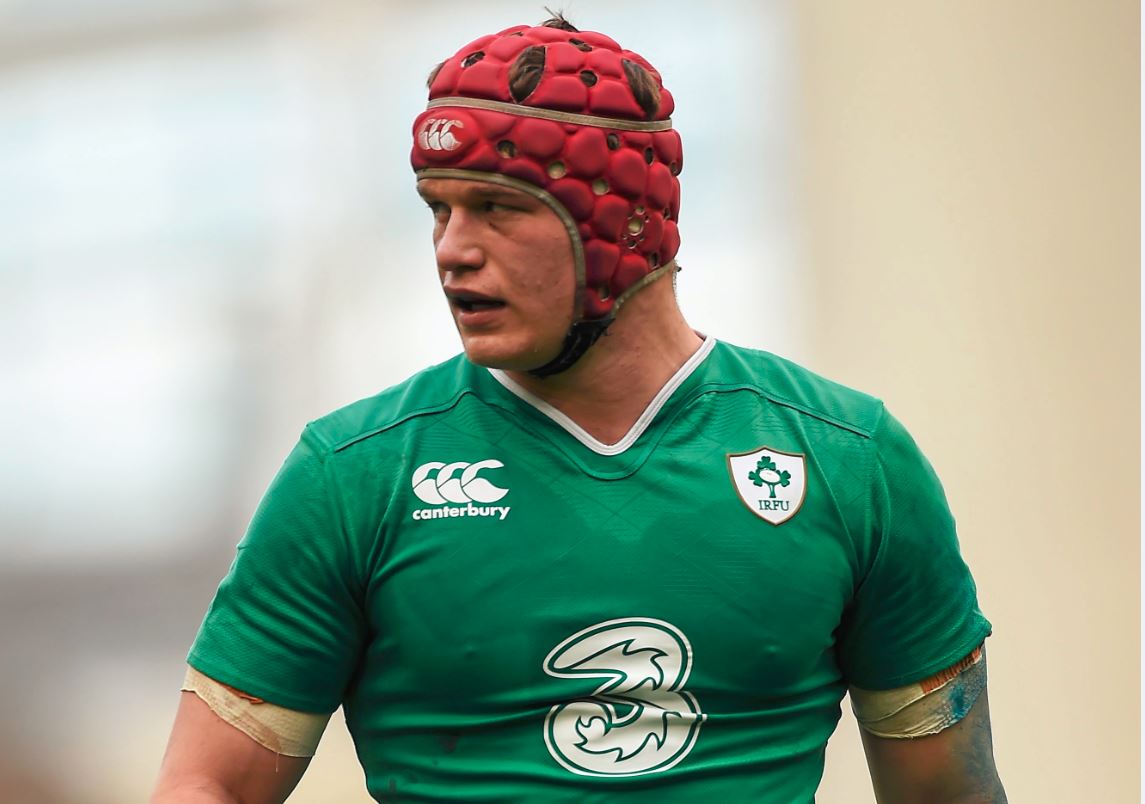 Stella Davis and Anna May Whelan have represented Irish Hockey in recent years. Stella recently presented her Ireland jersey to the College for display on the representative jersey wall. 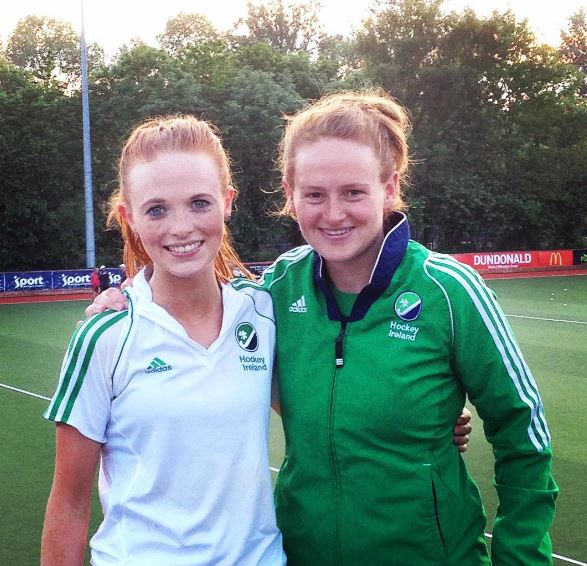 Past Pupils who have achieved full international representation: