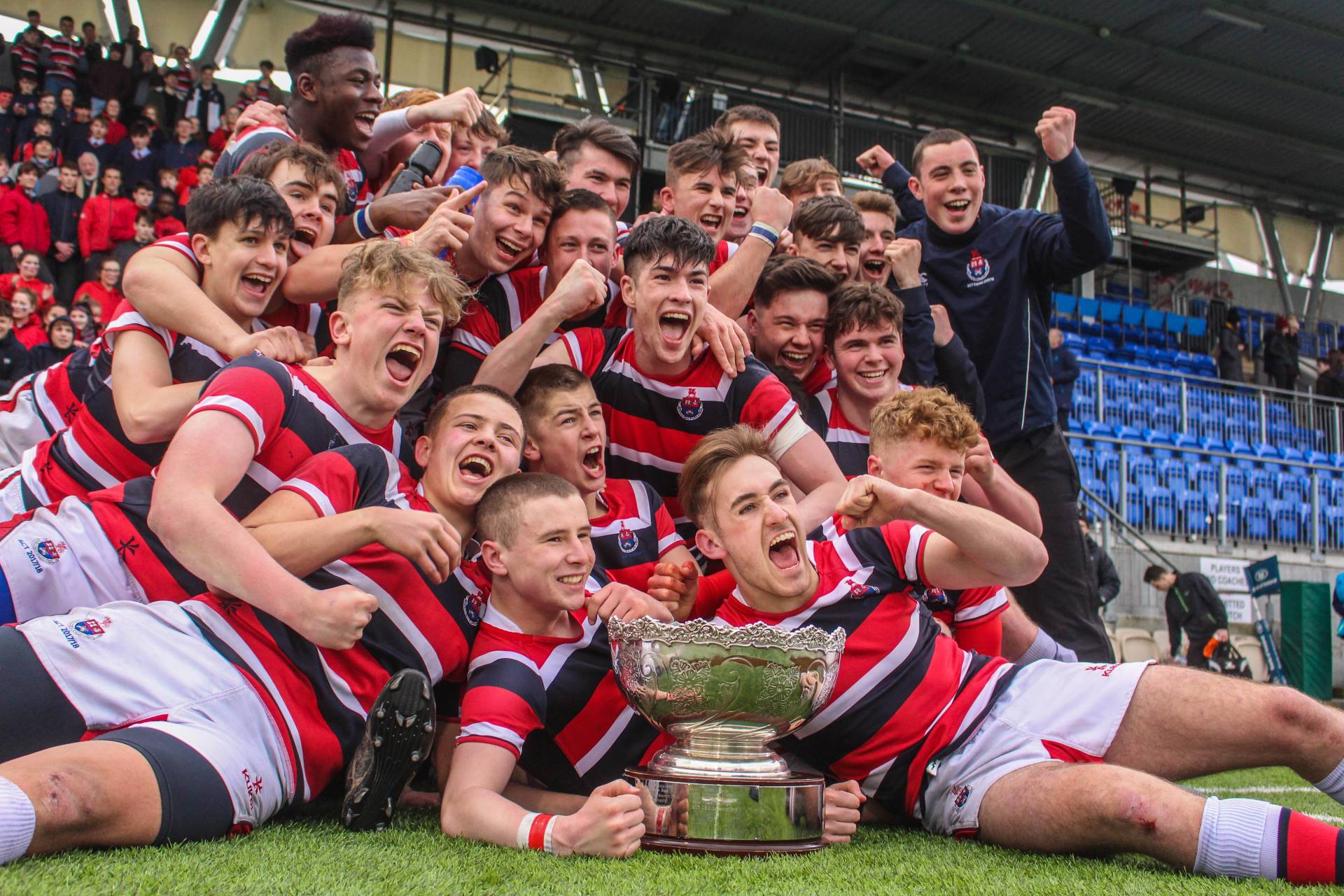 Wesley College is proud of its strong tradition in rugby, which is exemplified by the boys who play rugby at the school across its 10 teams. The College has produced many outstanding international players, including the recently capped Josh Van der Flier and British and Irish Lion Eric Miller. The College also has a tradition of touring, the first major overseas tour being in 1992 to Zimbabwe. This tradition continues with more recent tours to Australia (2000), New Zealand (2005), South Africa (2009) and North America (2012 & 2017). 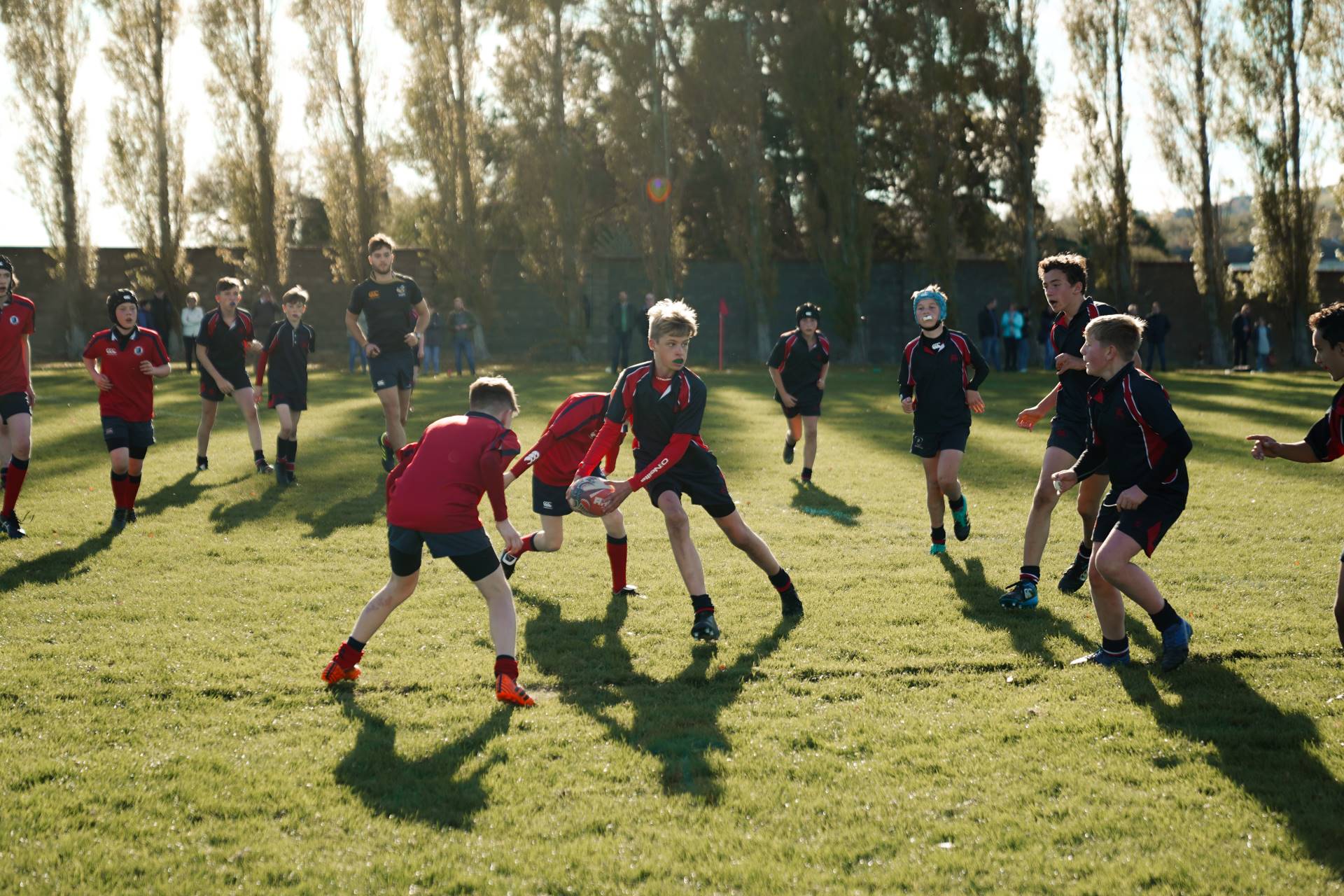 The boys have a full programme of fixtures played on Wednesday afternoons and Saturday mornings in the Autumn and Spring terms. Training takes place on Monday and Thursday afternoons. Each year group fields several teams who play matches against schools throughout the four provinces. The College enters the Leinster Branch Competitions and the 1st XV have won the Vinnie Murray Cup four times in total with three (2013, 2016 & 2018) cups in recent years. The first and second year teams play in the Leinster Central League. Wesley won the Leinster Senior Cup in 1898. The JCT won the Fr. Godfrey Cup in 2018, completing a double winning season for our cup teams. 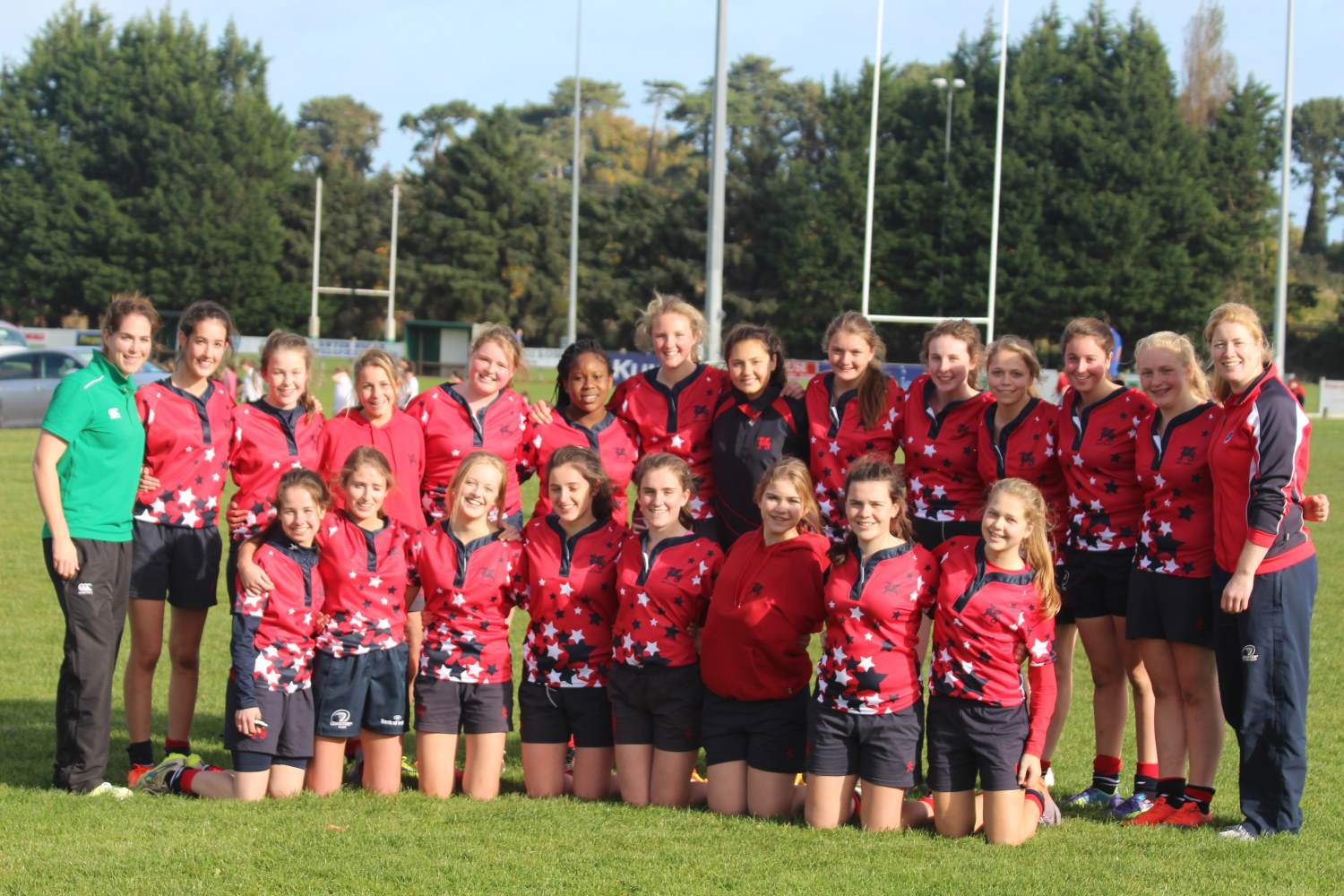 Girls Rugby 7s is a new element to Wesley rugby. Although it is a relatively new sport here, we have already achieved great success in competition and it is growing rapidly each year. Rugby 7s is a fast paced and dynamic team game appealing to both Junior and Senior players in the school. Training takes place twice weekly, allowing players to also participate in Hockey and other sports and activities. Competitive blitzes take place on a regular basis, and the Leinster Cup and All Ireland qualifiers are the highlight of the season. 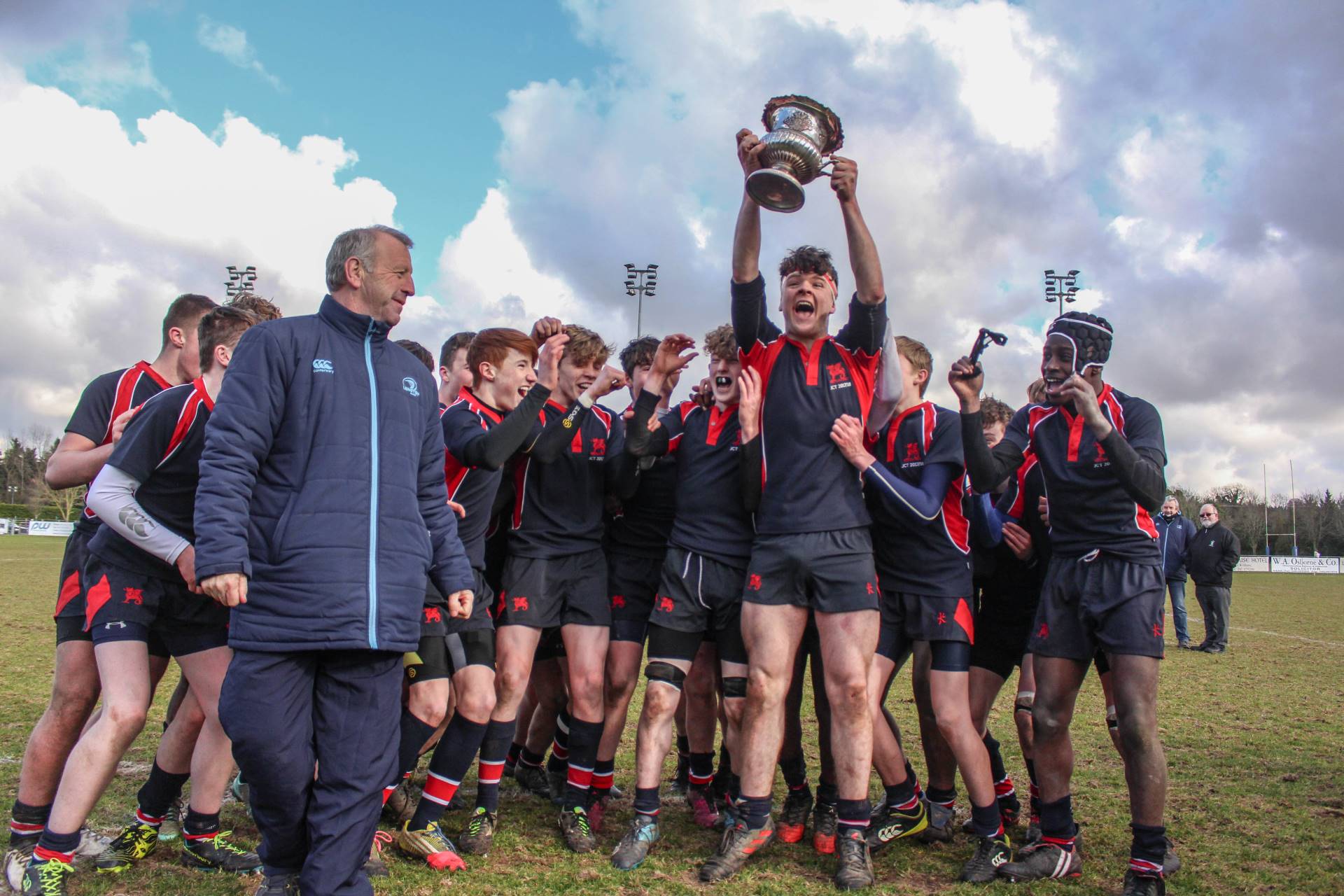