Throughout the Summer term, a large number of pupils took part in the annual Tennis Championship. Congratulations to all those who took part, with a special mention to the finalists who played on Wednesday.

Check out all the photos here. 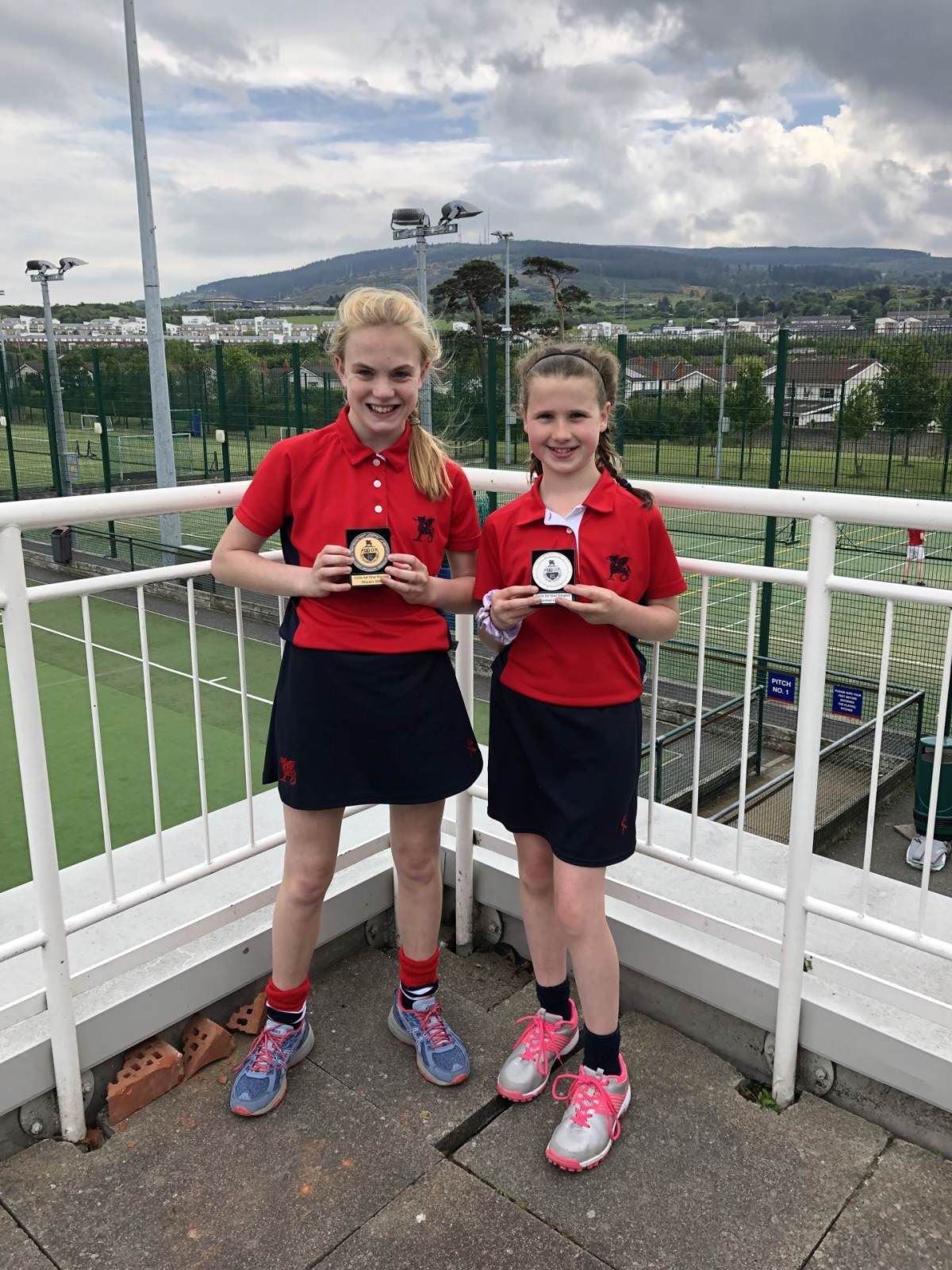 Well done to the Junior B cricket team on having a great season. After their 3 wins over Alexandra college, St Columba’s & Mount Anville over the past few weeks, they played in the Leinster final where they faced Loreto on the Green. A very strong Loreto team bowled very well and reduced our normally very solid batsmen to a modest total. Loreto batted well to reach the total and win. Congratulations to the girls on making the final, they had fun and enjoyed themselves throughout.

The first year A’s capped a hugely successful season with a win over Mount Temple in the Leinster 1st year A final. The final took place on a lovely sunny day and Mount Temple opened the batting. Some great bowling from the Wesley girls including Kate Woods, Lauren Mackey and Sarah Ruttle reduced Mount Temple to a total of 39.

Annabel Squires and Kate Woods got off to a great start in the chase. With Sophie Stewart and Laura Heaney also making valuable contributions. Wesley reaches the total and we’re the winners. Well done to captain Annabel Boucher for leading the team and Kate Woods who was voted player of the match.

Commiserations to the Senior 1’s who lost out to CUS in the final. CUS put up a strong performance recording 226 runs which proved too much to chase. Congratulations to both teams on their successful seasons.

The 1st year B recorded a win against St. Gerard’s seeing them through to the semi-final. They played Belvedere on Friday scoring 95 runs which the opposition matched. Well done to the B’s on a very good start to Wesley cricket. 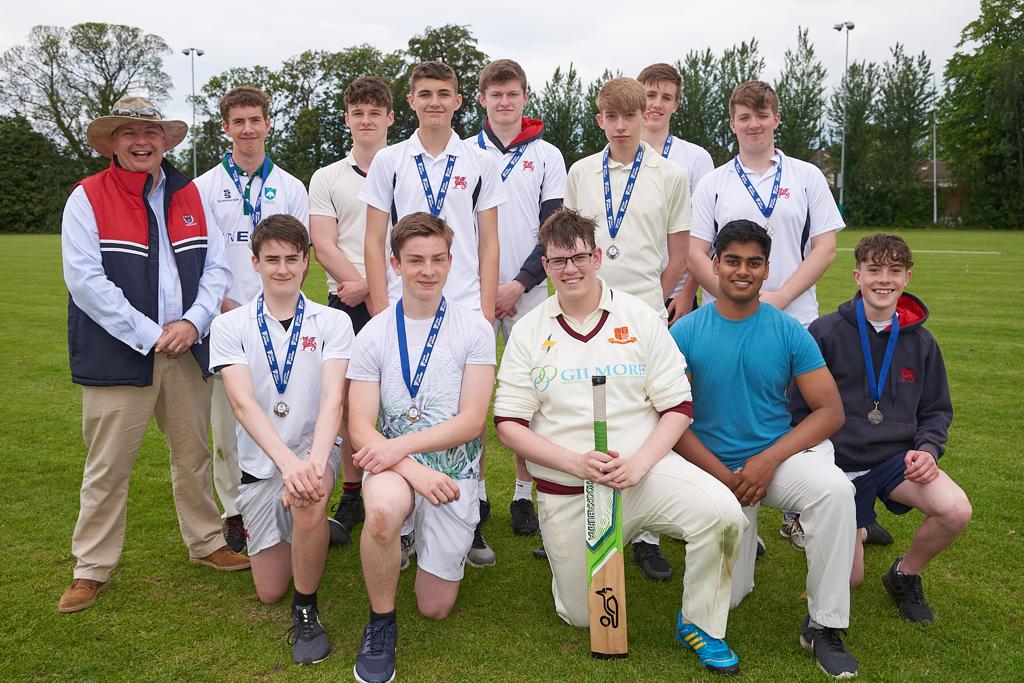 Commiserations to the Senior 2’s who lost out in the final against The High School. The team fielded well but unfortunately set too low a score. Well done to the team on reaching that stage.

Congratulations and thank you to all students who represented the College throughout the school year. We wish you all a healthy and happy summer break.