The U14 B Boys team played against Ard Scoil Ris last Wednesday and put on a great performance, and won their match. Shoutout to captain, James Mulhall, and vice-captain Nathan Heatley for their leadership and enthusiasm.

The U13 A Boys led by captain, Johnny Woods, and vice-captain Sam Bowling, also had a great game against The King’s Hospital, coming out with a well-deserved win.

The U13 A boys were also successful in their pursuit, winning their league match against Willow Park.

On Friday, the U14 Boys cricket team played Mount Temple. Check out the photos by clicking the link below.

U14 Boys vs Mount Temple 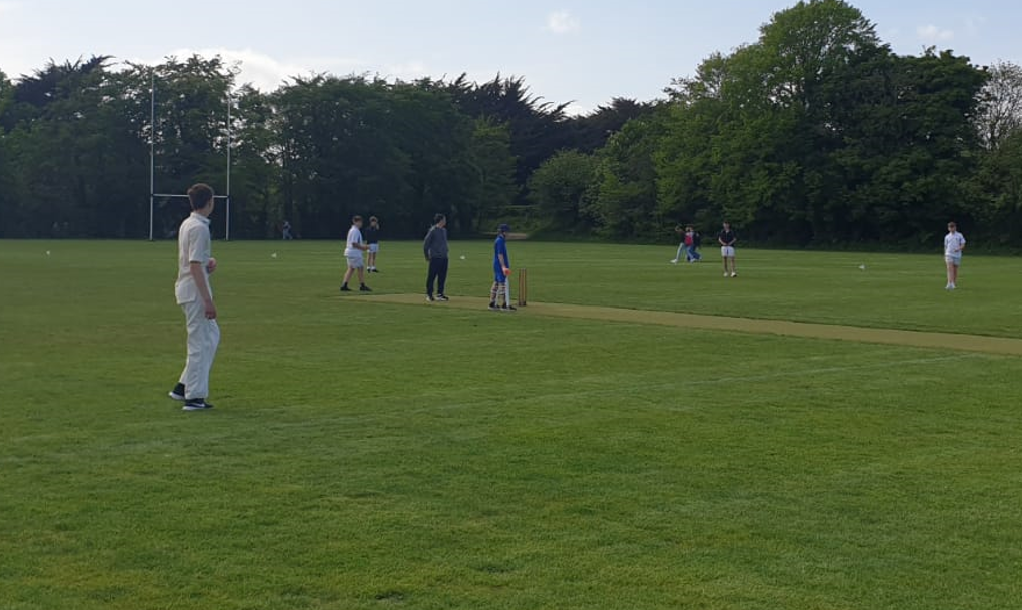 On Monday, the First Year Girls B Team took on Loreto in a league cricket match. Unfortunately, they lost out overall.

The Senior 2 Girls took on Alexandra College in a league match last Tuesday and had a great game, ultimately, securing the win in the end.

On Wednesday, the Senior 1 Girls won their league match by 49 runs to The High School, Rathgar. They are now through to the Semi-Final of the Leinster Cricket League. Well done girls.

Unfortunately, the Junior C Girls lost their league match this week against Rathdown School. Plenty to work on in training over the next week as the end of the season nears.

On Thursday, the Junior B Girls won their match against St. Andrew’s College.

The First Year B Girls followed suit and won their match against The King’s Hospital.

The First Year B Girls continued in their success this week and won their league match against The High School, Rathgar. Well done girls.