Hard luck to the Junior boys losing a very tight match with Clongowes 3-2 and to the Minor B team who lost 5-0 to King’s Hospital. 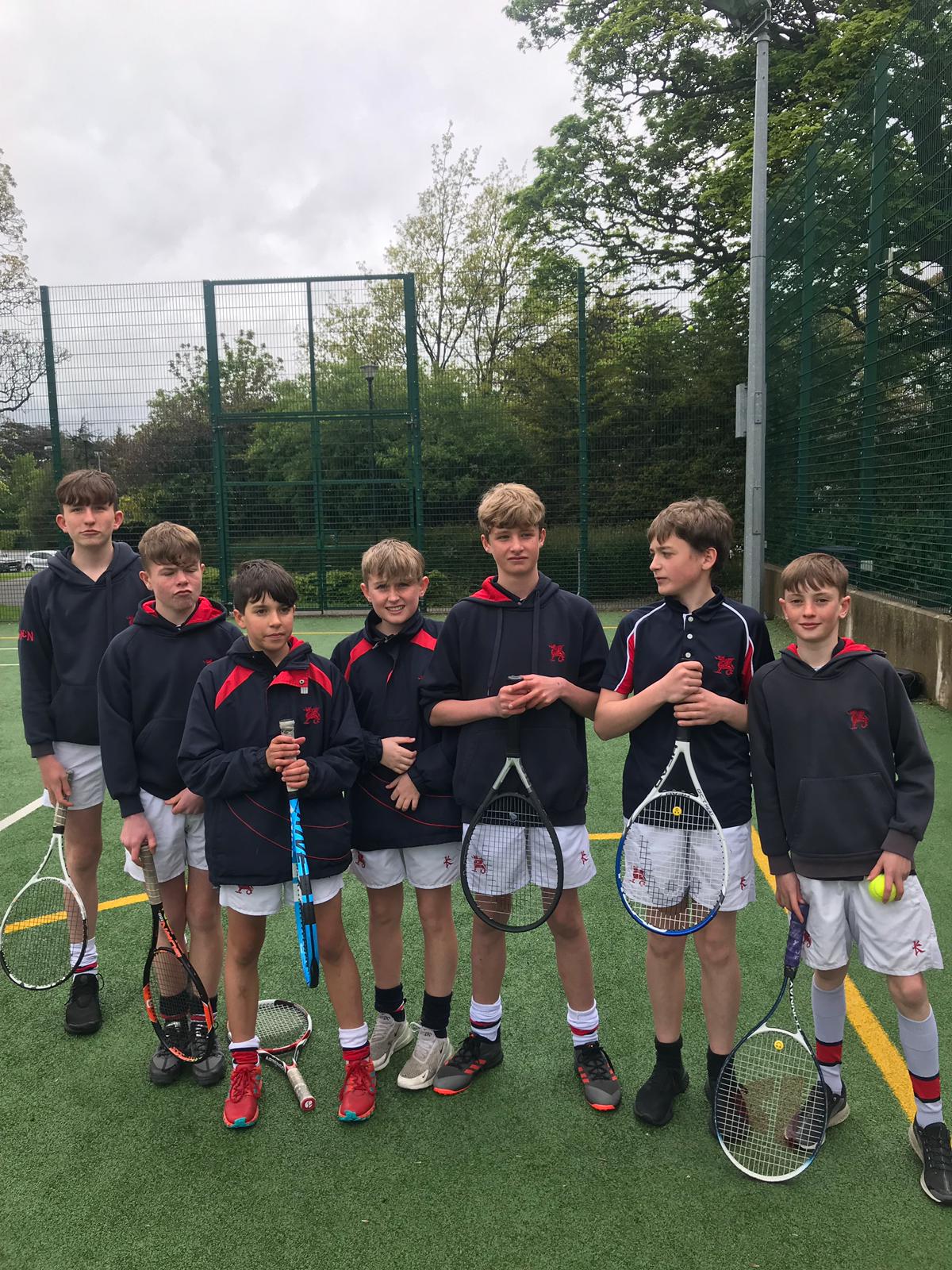 Congratulations to the Senior team with a great 5-0 win over King’s Hospital. They now qualify to the league semi-final next week.

The Seniors beat Kings Hospital and lost to Holy Child Kiliney. Well done to all the girls on their season. Congratulations to the Junior B’s who beat Loreto Dalkey.

The Junior’s lost out to Sandford Park who recorded 200, but unfortunately, we were all out with 149. They then won their fixture against Gonzaga scoring 114 and forcing them all out for 83. The 1st year B’s  won against St. Columba's with Ed Collins and Finn O’ Neill claiming a few.

The Junior B’s chased 32 to win by 10 wickets against St. Columba’s. The Junior C’s lost to St. Teresians by 11 runs, while the 1st year B’s lost to Loreto on the Green.