On Monday, the U13 A Boys took on Belvedere in a cricket game and were successful in their pursuit. Well done.

On Wednesday, the U14 A Boys played St. Gerard’s School in an away game, and won. Congratulations to the team. Shoutout to Captain, Tom Squires, and Vice Captain, Markbryan Dodds for leading the team and encouraging them throughout.

The U13 Bs were also successful on Wednesday as they too took on St. Gerard’s School. Well done to Captain, Conrad Anwyl, and Vice Captain, Milo Clarke for leading the squad.

On Thursday, the U13 A Boys played The High School, Rathgar at home. Once again, led by Captain, Johnny Woods.

On Monday, the Junior B Girls took on Mount Anville at home, and had a great game, coming away with a win. A special shoutout to Captain, Mia Fromholz, for leading the squad.

On Wednesday, the Senior 1 Cricket Girls took on St. Andrew’s College in the Semi-Final of the Leinster League. Shoutout to Siuín Woods, Captain, for leading the Girls this season. They put in an excellent performance but couldn’t quite secure the win. Well done to all. 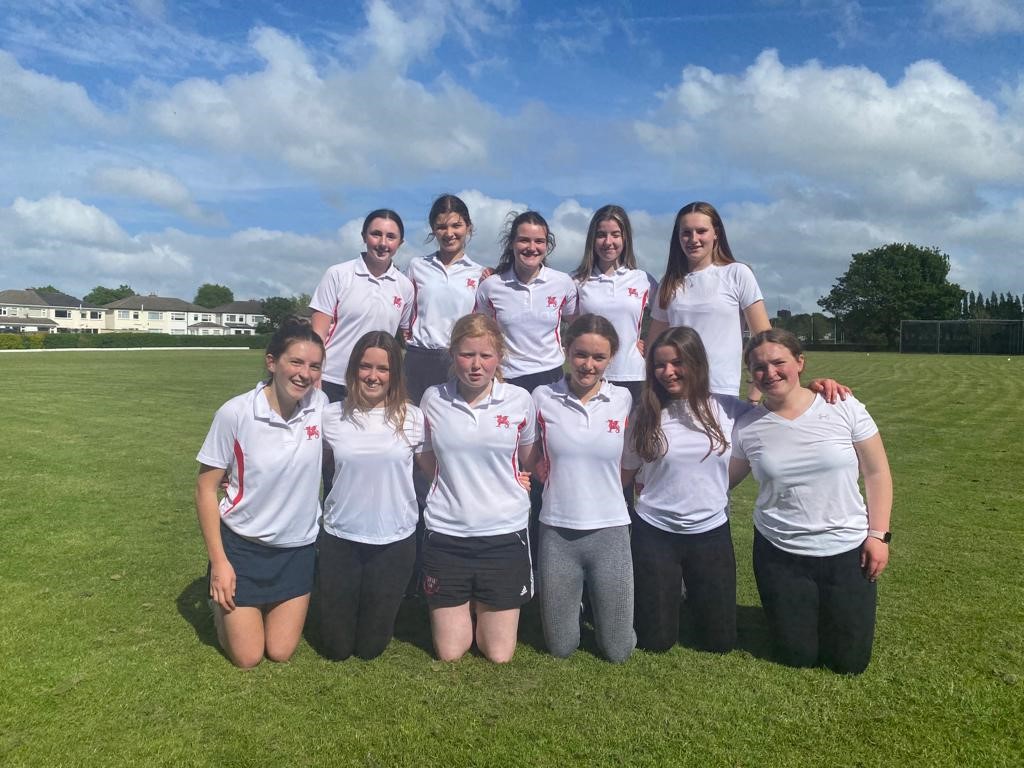 The staff restored their pride on Thursday, with a fantastic win against the Boarder Boys in their latest game against students. Coming out with a final score line of 3 goals to 1.

The Final match is next Monday at 4:15pm against the 6th year day pupils.

On Wednesday, we held the Wesley Tennis Championships. William Moulton and Molly Fitzpatrick won the mixed doubles, Jack Duffy and Christian Ryan won the Junior Boys doubles, and Noah McCauley Wilson and Cormac O'Leary won the Minor Boys doubles. Please find the photos of the winning doubles pairs attached. Check out the photos by clicking the link below. 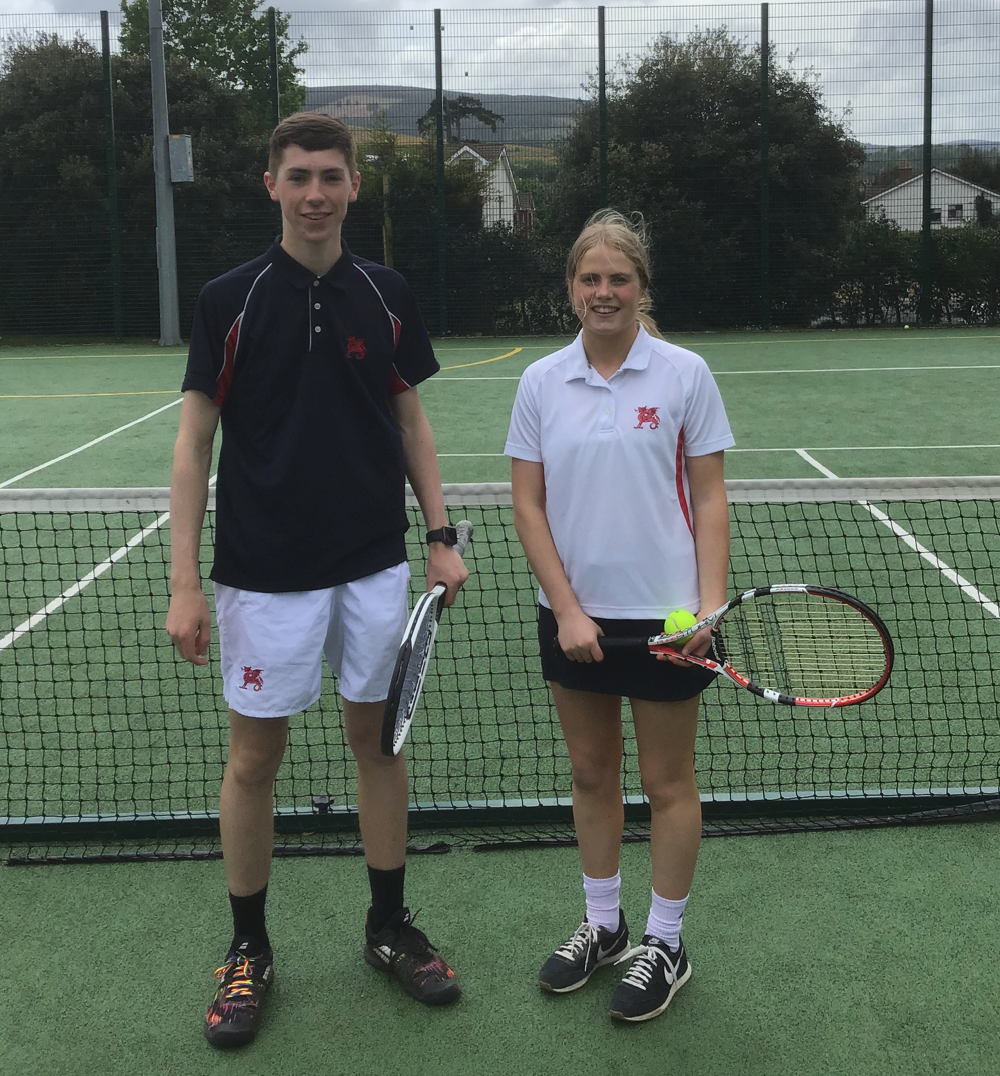 On Monday, the 5th and 6th Year Boys took on Sandford Park away. Unfortunately, they couldn’t quite secure the win, and ended up losing the game with a final score of 0-5. Well done the boys, they fought until the very end.

On Tuesday, the 1st Year and Preparatory Boys played Sandford Park away in a league game. They put on an excellent performance, coming away with a final score of 4-1. Special shoutout to Captain, James Sloan Rafferty.

The Senior Boys Tennis team travelled to Sandford Park on Friday to play a match. Unfortunately, they lost by 2 matches to 3 matches. Lots to work on in training over the next couple of weeks.