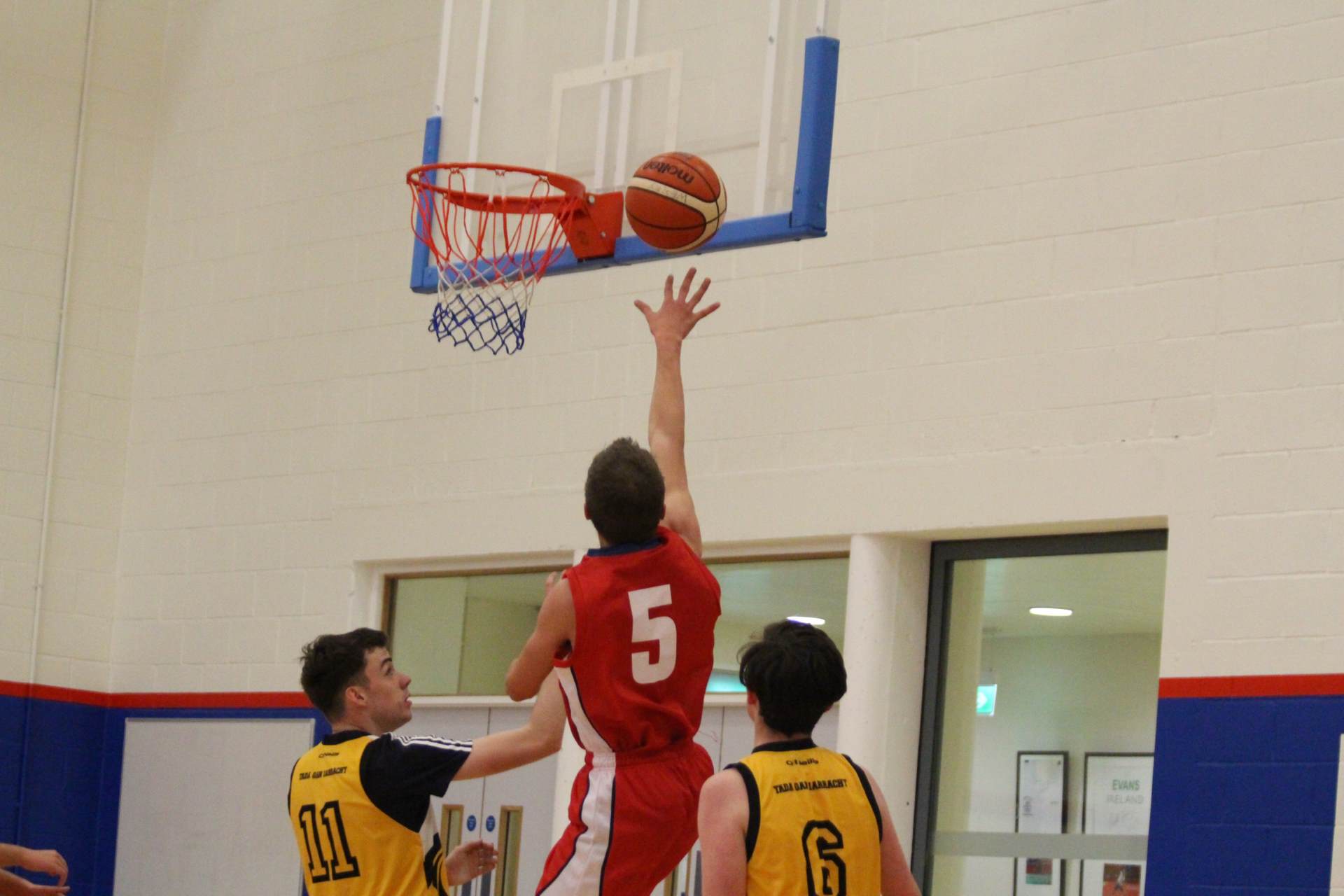 The show jumpers run of good form continued at the weekend where they once again were on the podium with a 3rd placing to extend their lead in the league standing. Team members Siun Handley, Juliette Keyes, Grace O’Shea and Holly Duggan all produced faultless rounds to put them through to the jump-off. Holly and Grace rode very well-judged jump-off rounds, but a lowered pole denied is the win on this occasion. 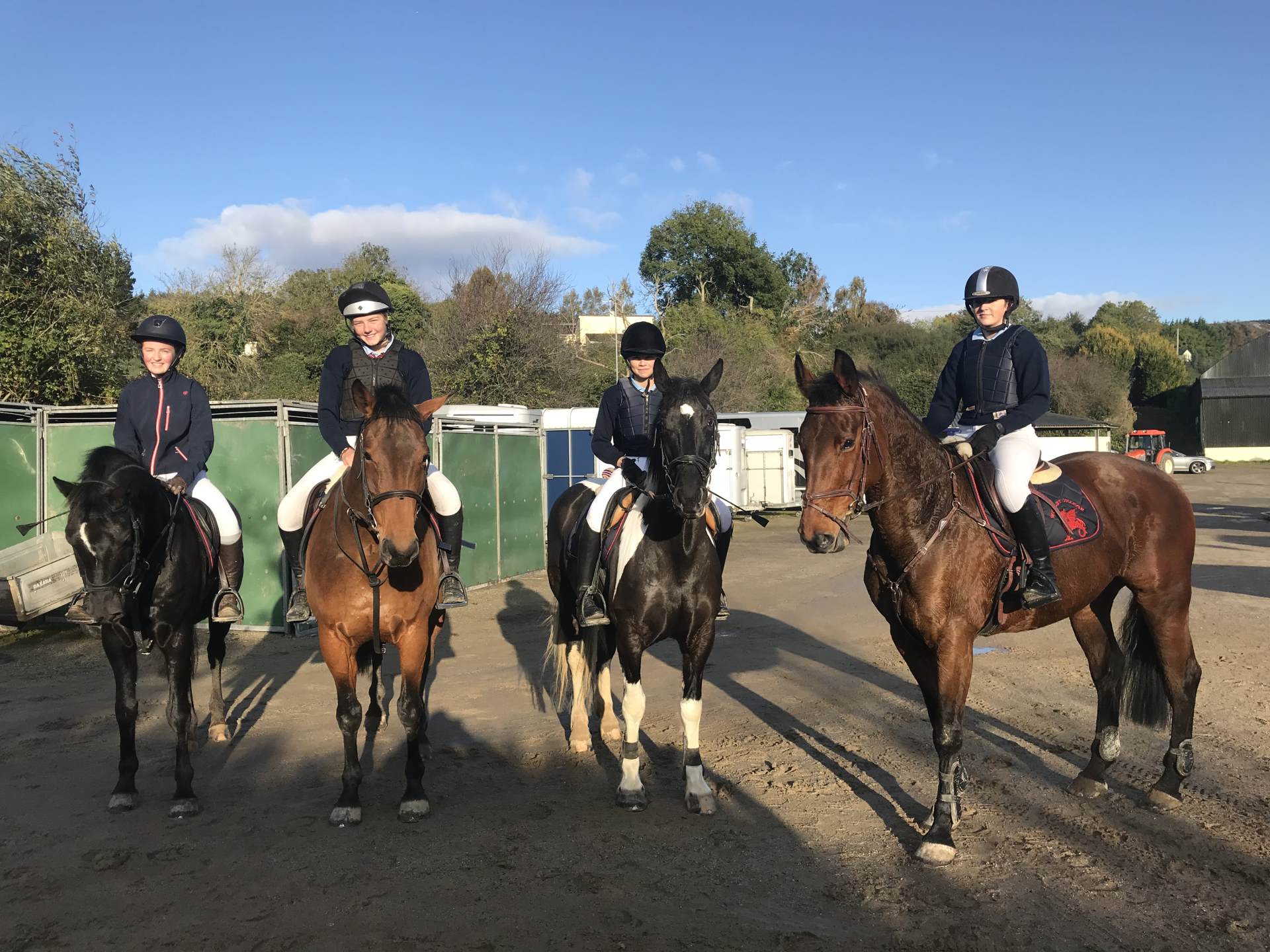 Another highlight of the weekend was the introduction of two new riders to the open class, Peter Walker and Grace Berry, who accompanied Jennifer Boland who herself jumped clear round on a second Wesley team. 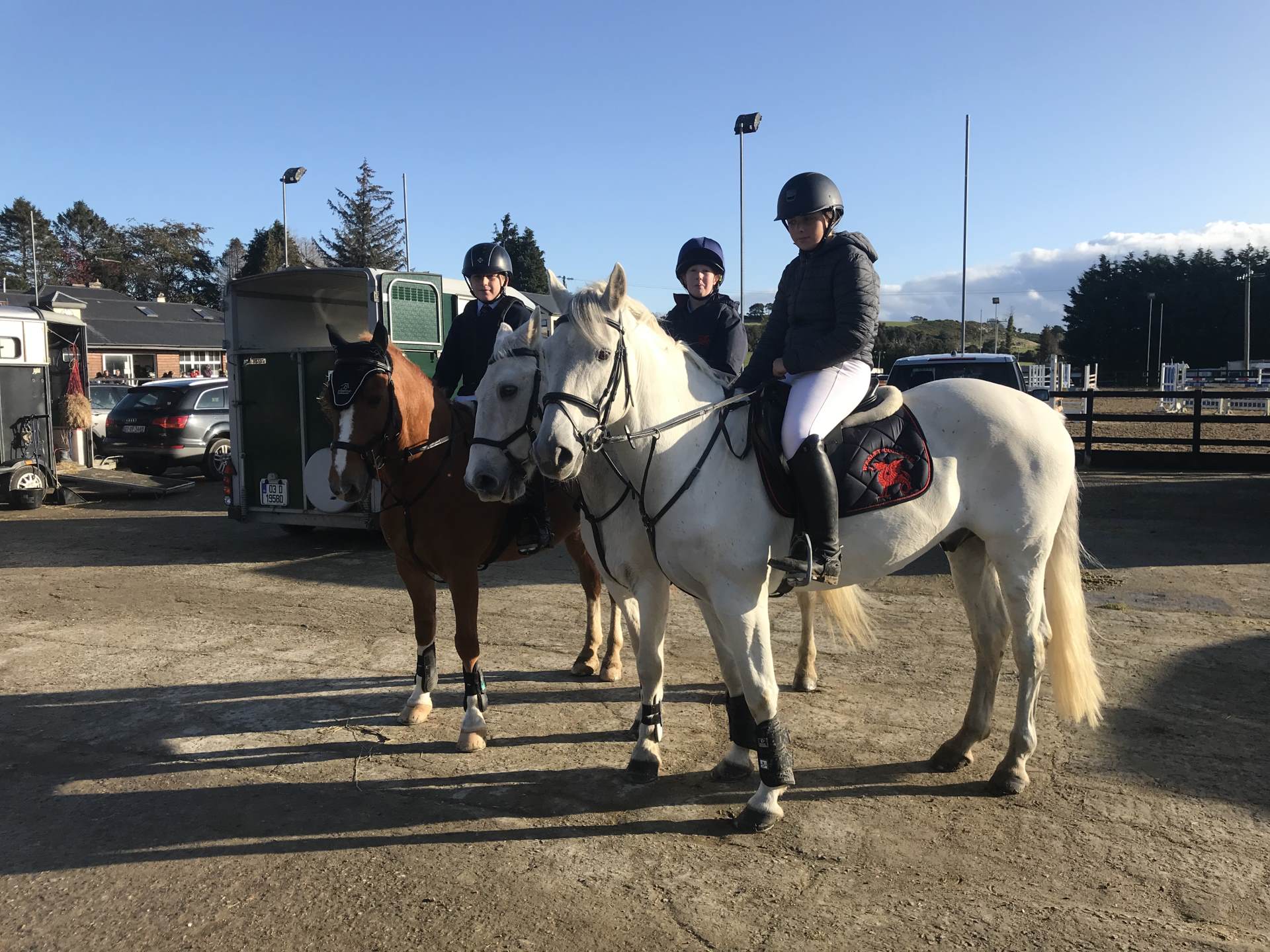 Well done to all.

After winning their triangular development tournament on Saturday against CUS & Terenure College, the Development XV lost 38-19 away to Castleknock College. Well done to Sean Foulds who crossed over for two scores and to scrum-half Kameron Moran who added an additional try. Alex Devaney added a further four points with two conversions.

The U-15 A XV put in a good performance, losing narrowly at home to St Mary's College 31-40. Milo Campbell and Ferdia Spain both scored twice alongside an additional Ed Collins score. Centre Daniel Isaacson added six points from the tee with three conversions. The B XV were beaten by a strong St Mary College side.

The U-14 A & B XVs picked up another two excellent wins at home to Presentation College Bray. The A's produced an excellent defensive display and were very clinical in attack. The Wesley scores came from Christopher MacLaughlann-Hickey, Sam McMullin, Max Brock and Charlie Hempenstall, who scored twice. Charlie slotted four of his five conversions from the tee. The B XV won 49-5. The half-back partnership of Sam Ryan and Christian Ryan delivered two tries a piece, alongside scores from Joe Cullen, Allen Liu and Jack Duffy. Christian Ryan had a successful day from the tee, kicking all of his seven conversions. 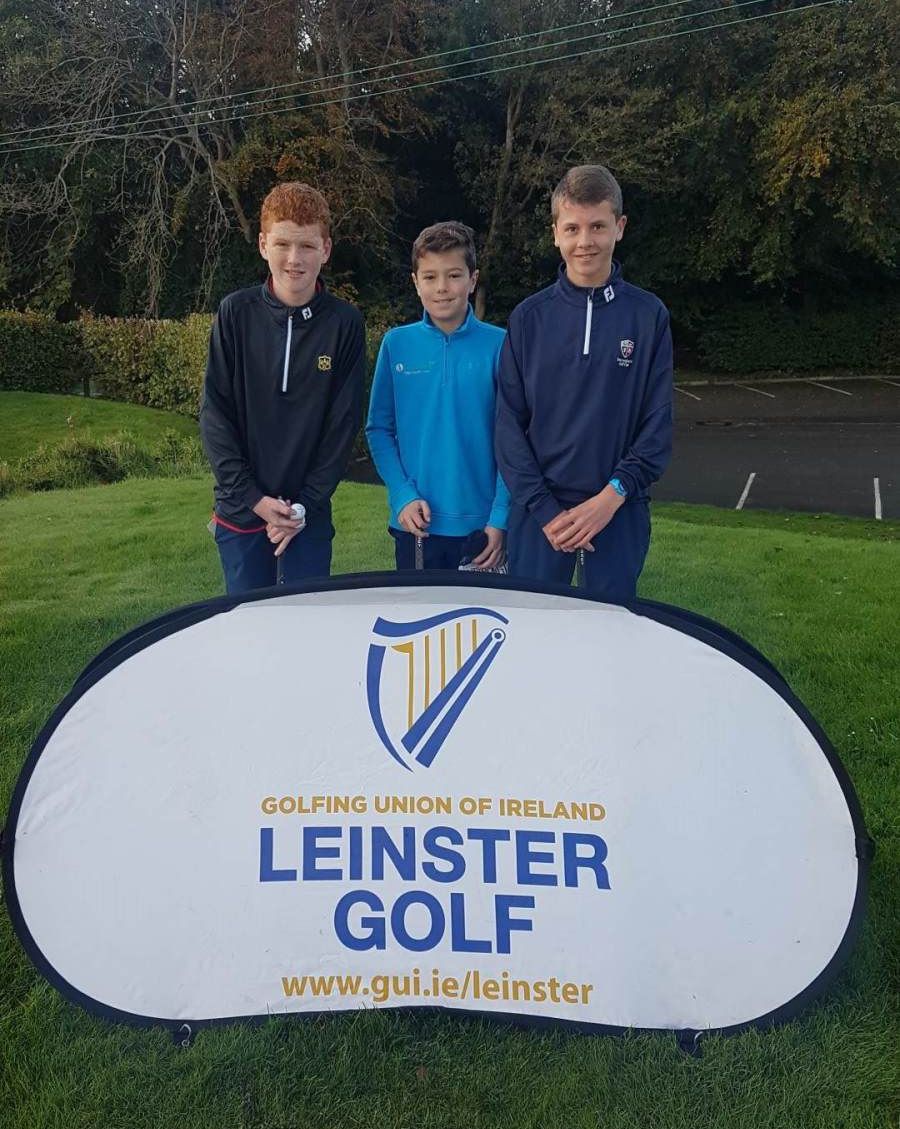 Congratulations to both our U-19A and U-16B boys teams who had great wins in the league on Wednesday. Our U-19 team of Harry Boland, Eddie Barry, Colm Du and Liam McQuaid beat Templeogue. The U-16s, Eli Harris, Sam Chapman, Louis Ye and Ruarc Mularkey beat Temple Carrig. Well done to all involved in a great start to their campaigns. 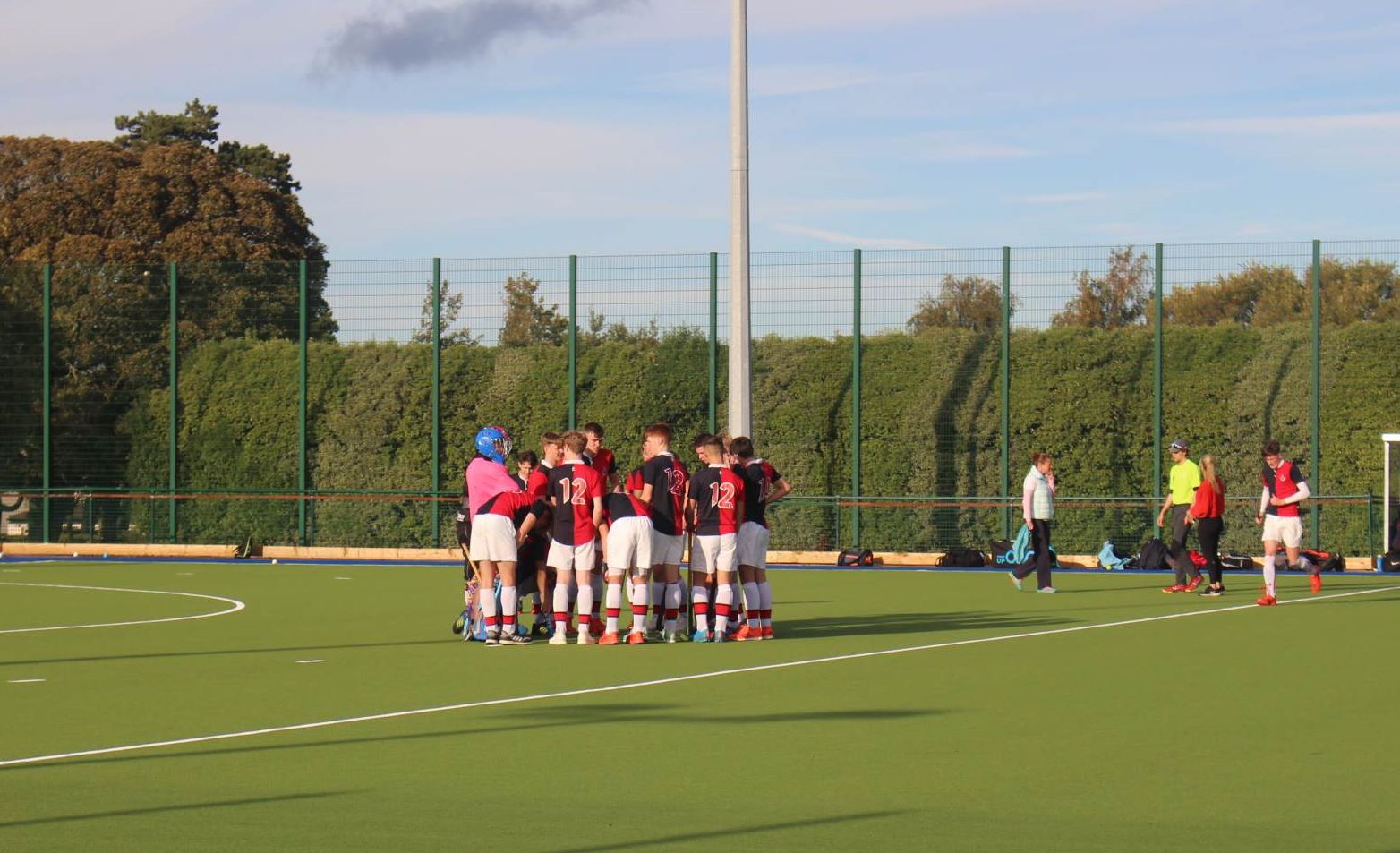 The Junior Cs lost 3-1 to Temple Carrig As despite an historic goal from Paddy Cameron. The U-13 Bs lost 4-0 to St Columba’s A’s on Tuesday. The U-13 As played them in the league also on Friday, wining 5-0. 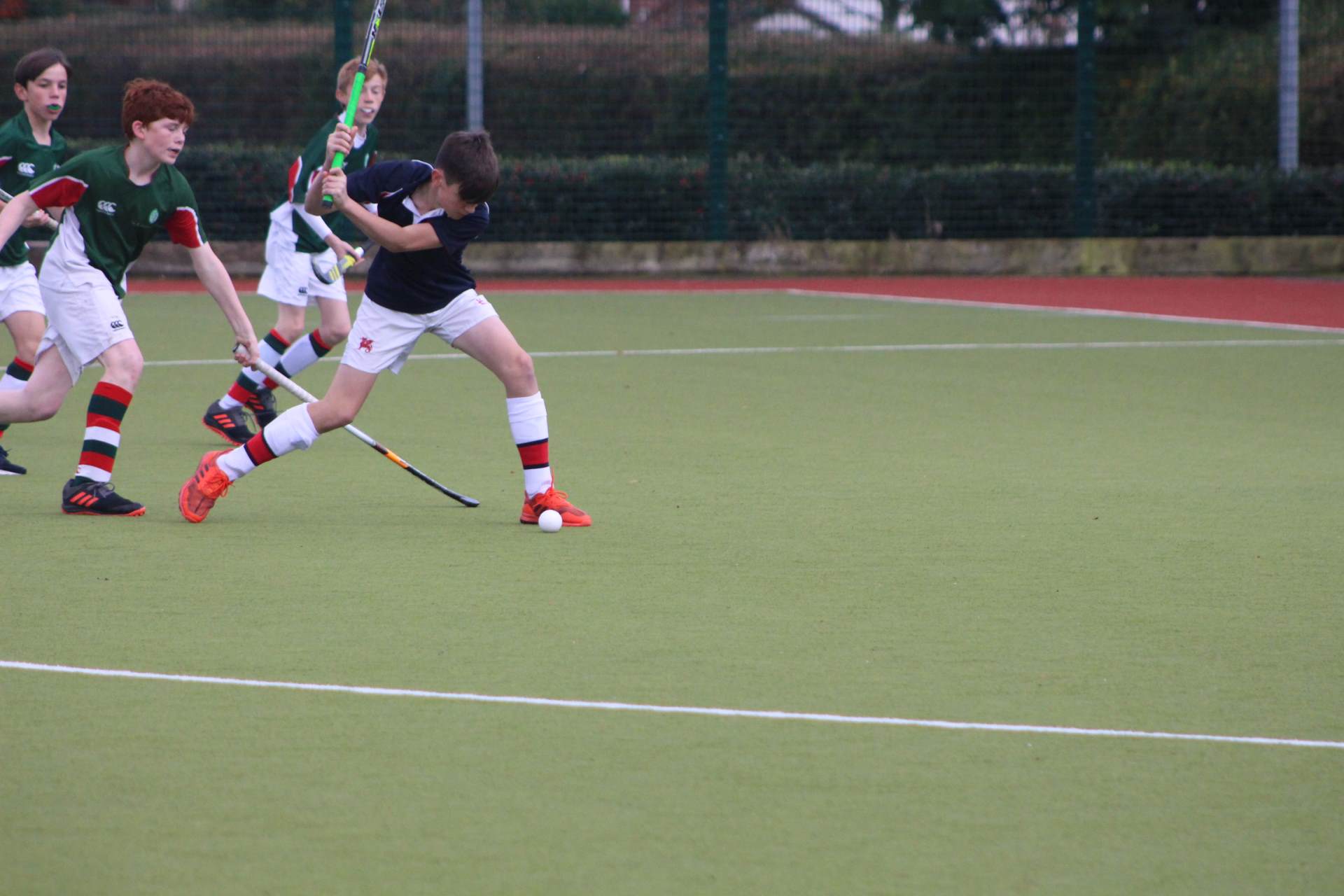 In friendlies on Wednesday, the Junior As lost to St Andrew’s while the Junior Bs beat Newpark.

Best of luck this week to the Senior 1s as the All-Irelands kick off on Wednesday.

The Senior 1s beat Kings Hospital 3-0 in a friendly. Wesley scored straight from push back to ease themselves into the game and play some lovely two touch hockey. Mya Adams and Sinead O’Grady added the other two goals. 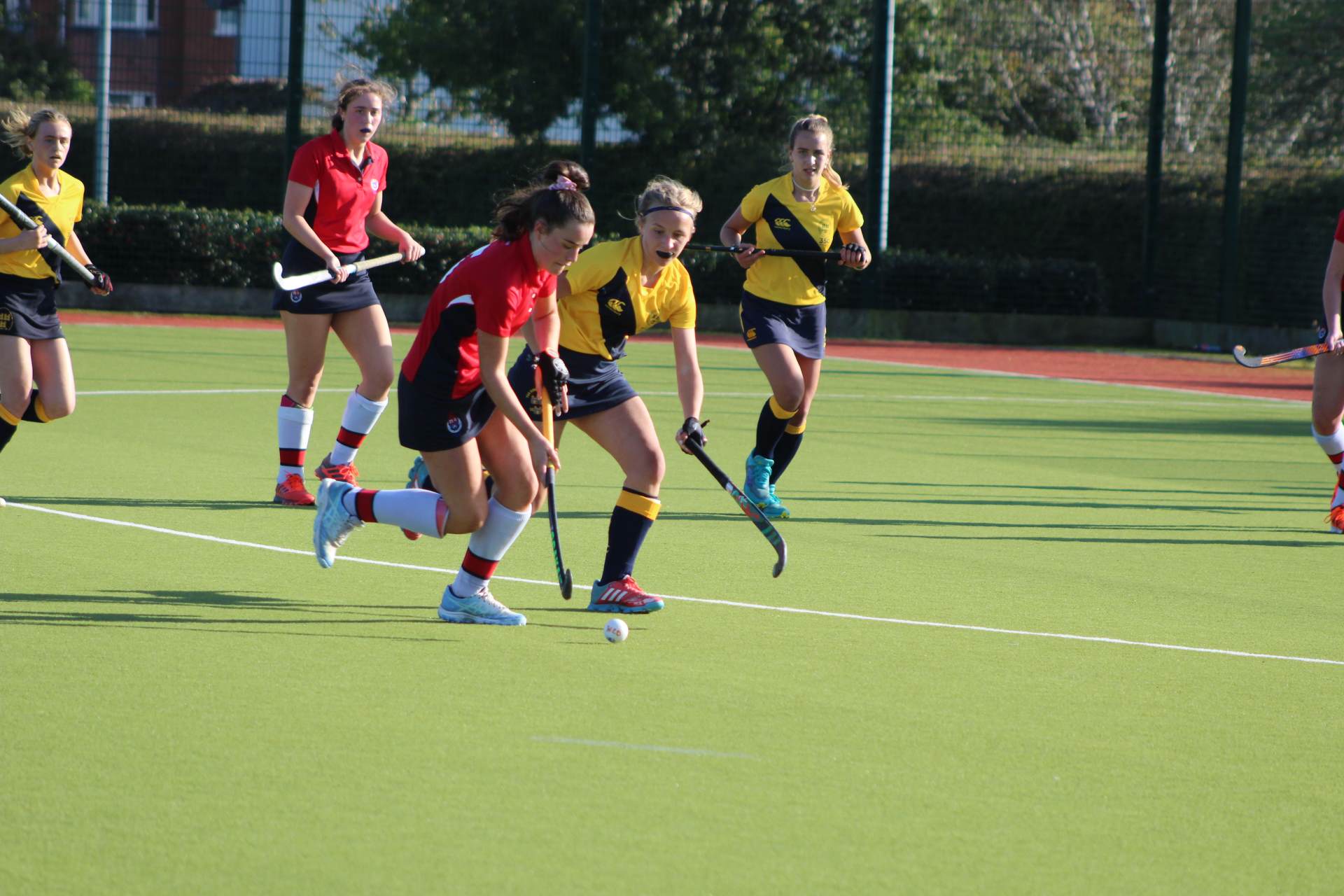 Well done to the Senior 4s who beat Kings Hospital 2-0 in the league. Goals from Eva Stafford and Ciara Heaney. They also won their league match against St Andrews 2-0 on Saturday with Ciara Heaney scoring her second of the week and Isabelle Moran adding the second.

The Senior 2s were also in action on Saturday, losing 1-0 to Mt Anville. Wesley had a great start but couldn't convert their chances. By far the best performance from the girls, Katie Bell having a very good game in goals.

On Saturday, the Junior As had a great win against Mt Anville, with only one goal separating the teams. Some great defending by Jane Lenou and Hannah in goals, with Mikayla Power scoring an excellent reverse stick goal to win the match.

The Junior Bs lost 4-1 to Mt Anville. Unfortunately, they had a slow start and found themselves working hard to get into the game. They did manage to score a goal in the second half but couldn’t match their opposition. Well done to the Junior Cs who had a great win against St Andrew’s in the league, 3-0. It was the best performance by the girls so far, with goals from Lilly Reid and Ashley Mitchell.

The Junior Ds had a very good league game against Mt Anville, coming back from a goal down to draw 1-1. Amy Bryan had a stand-out performance in goal. 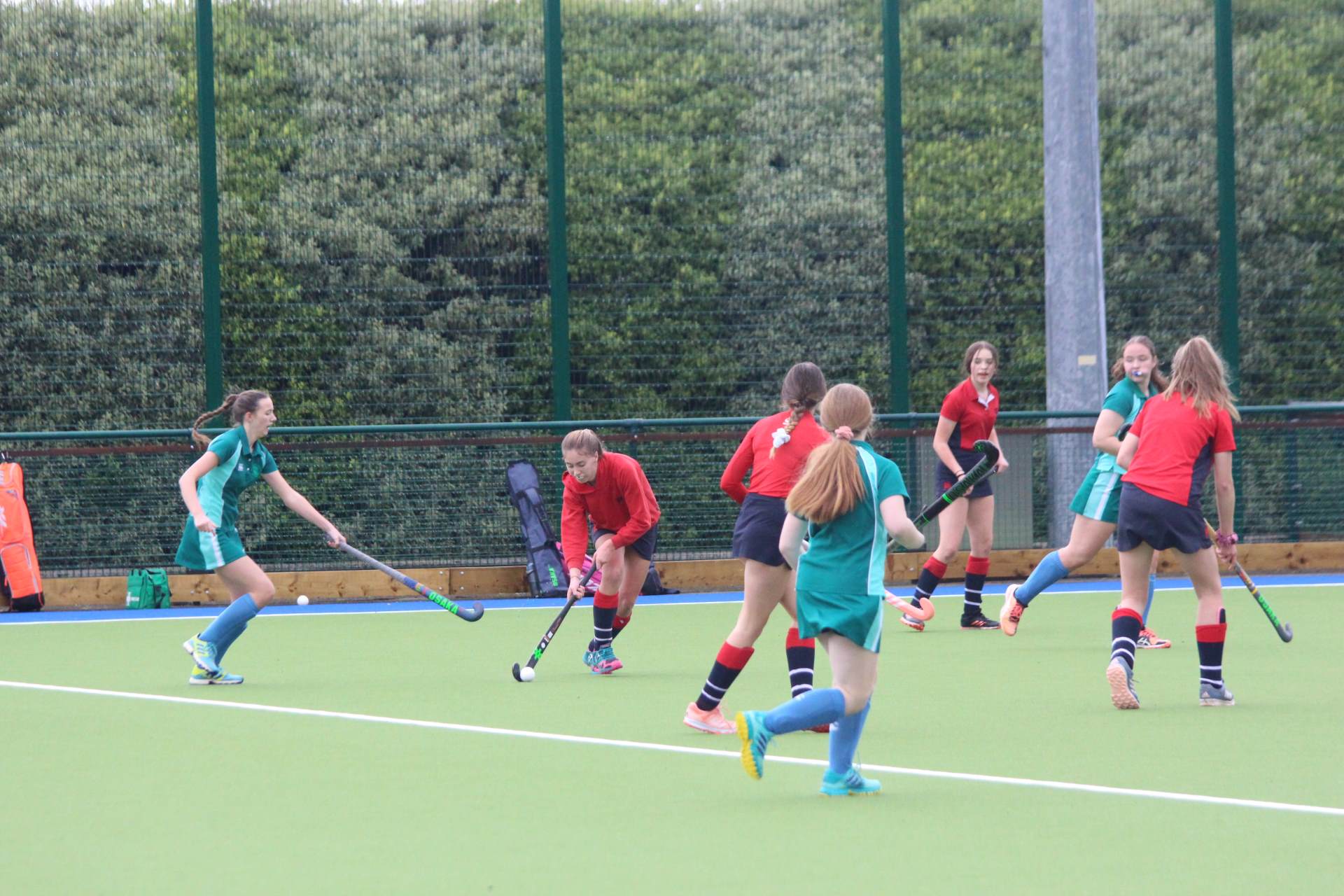 The Minor As had a great performance against Loreto Beaufort in their league on Wednesday, winning 3-0. Goals came for Meadhbh Scanlon and Ruby McGuinness. On Saturday the Minor Bs beat Mt Anville 2-1. A brilliant team effort by the girls with 2 excellent team goals. The Minor Ds lost 3-1 to a good Mt Anville side.

Well done to the four First year teams who had great games against Kings Hospital on Wednesday. The girls then had a great day all round on Saturday with 4 wins, 1 loss and a draw against good Mt Anville opposition. 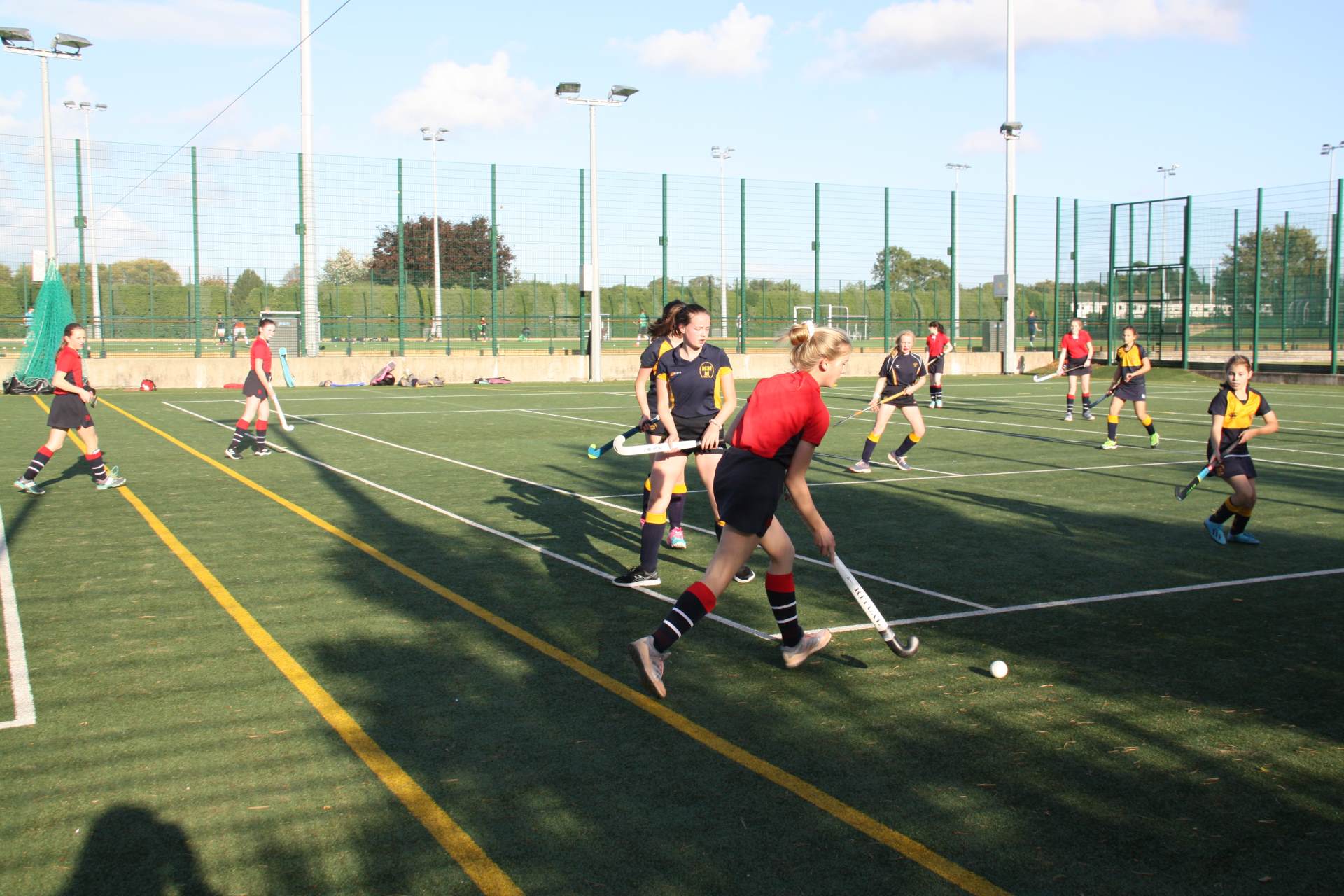