Congratulations to the Wesley students who represented Leinster in Cork over the weekend. Emma Paul, Lindsay Power and Holly Micklem were on the U-18’s while Mikayla Power and Siuin Woods were on the U-16’s. Both teams played well throughout, finishing with similar results. With Leinster being pipped to the post by Ulster.

Well done to all the Junior Girls who went down to support Leinster on Saturday. They were a great addition cheering on the Wesley Girls.

Well done to Eoin Reade, Andrew Armitage and Hugo Hjelseth who represented the college in the Leinster Senior Golf Championship semi-final in Greystones Golf Club. The boys played well despite the heavy rain and wet greens. 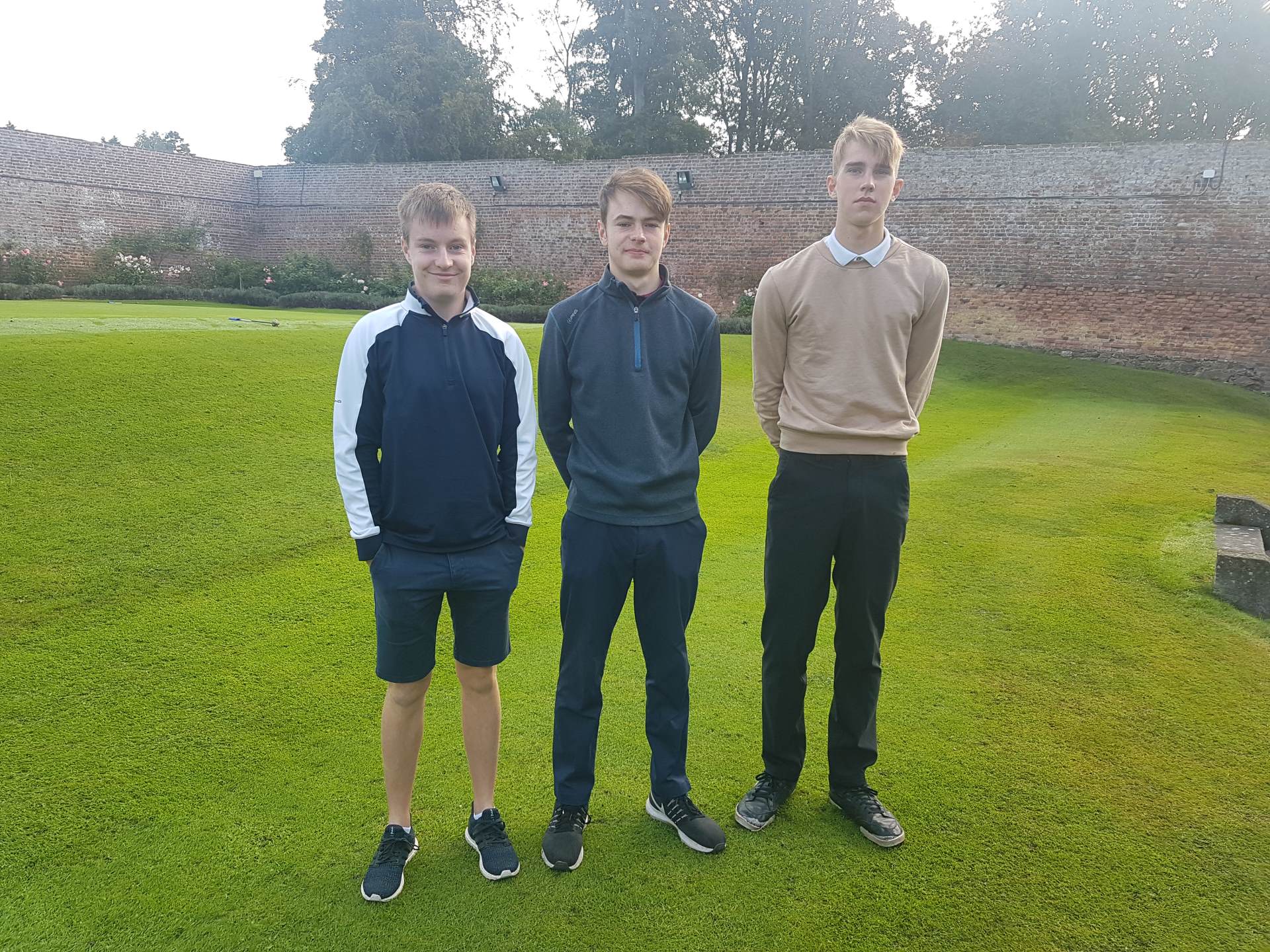 The U-14 squad won one, drew one and lost four in their last 10’s blitz of the season at home to St Andrew’s College. The squad now look forward to progressing into the 15-a-side game over the next few weeks.

The Senior 2’s had a very encouraging draw with St Columba’s 1’s on Friday, leaving the team with plenty of positives to work on before their first league match. A Junior B/C selection had a hard-fought loss to St Columba’s also.

Well done to the Senior 1’s who beat Newbridge 3-0, Sophie Wall getting 2 goals and Mya Adams scoring the third. The Senior 4’s drew against Temple Carrig in a tight game where both teams defence closed off any attacks.

The Junior A’s put up a very good team performance and had a great 4-0 win against a good Newbridge side, while the Junior D’s lost 1-0 away to Mt Sackville.

The Minor A’s and B’s had great wins away to Newbridge, 4-2 and 1-0 respectively. The Minor C’s lost to a strong Loreto Dalkey side last Saturday 4-0. The Minor D’s lost 1-0 to Mt Sackville. Well done to the Minor A and Minor C teams who both drew against Holy Child Kiliney on Saturday, 1-1 and 0-0.

The First Years and Preps had a lovely sunny morning for their blitz against Holy Child Killiney on Saturday. There were 57 players in total, fielding 6 teams. They all did really well with some excellent draws and wins throughout every game

Well done to the show jumping squad who braved the elements on Sunday morning to produce some great rounds of jumping. One of the open teams completed on zero and were competitive against the clock to finish third. Members of this team were Holly Duggan, Grace O’Shea, Jack Murphy and Siun Handley. 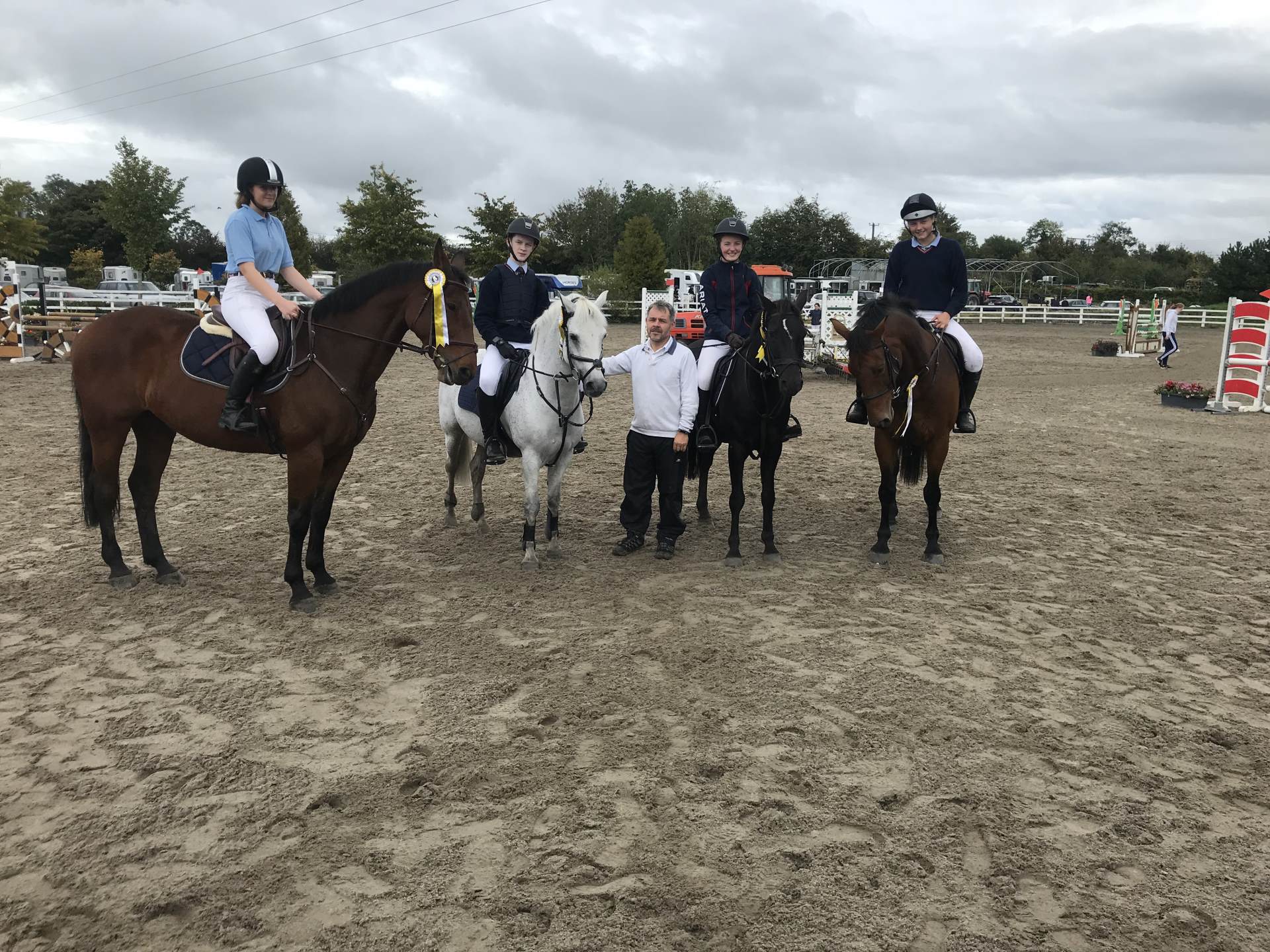 Sadhbh Browne, Jennifer Boland and Juliet Keyes all produced lovely rounds but didn’t manage to get in the prizes this time.

In the novice arena Grace Berry and Rebecca Quirk jumped clear rounds to come 6th in the team event.