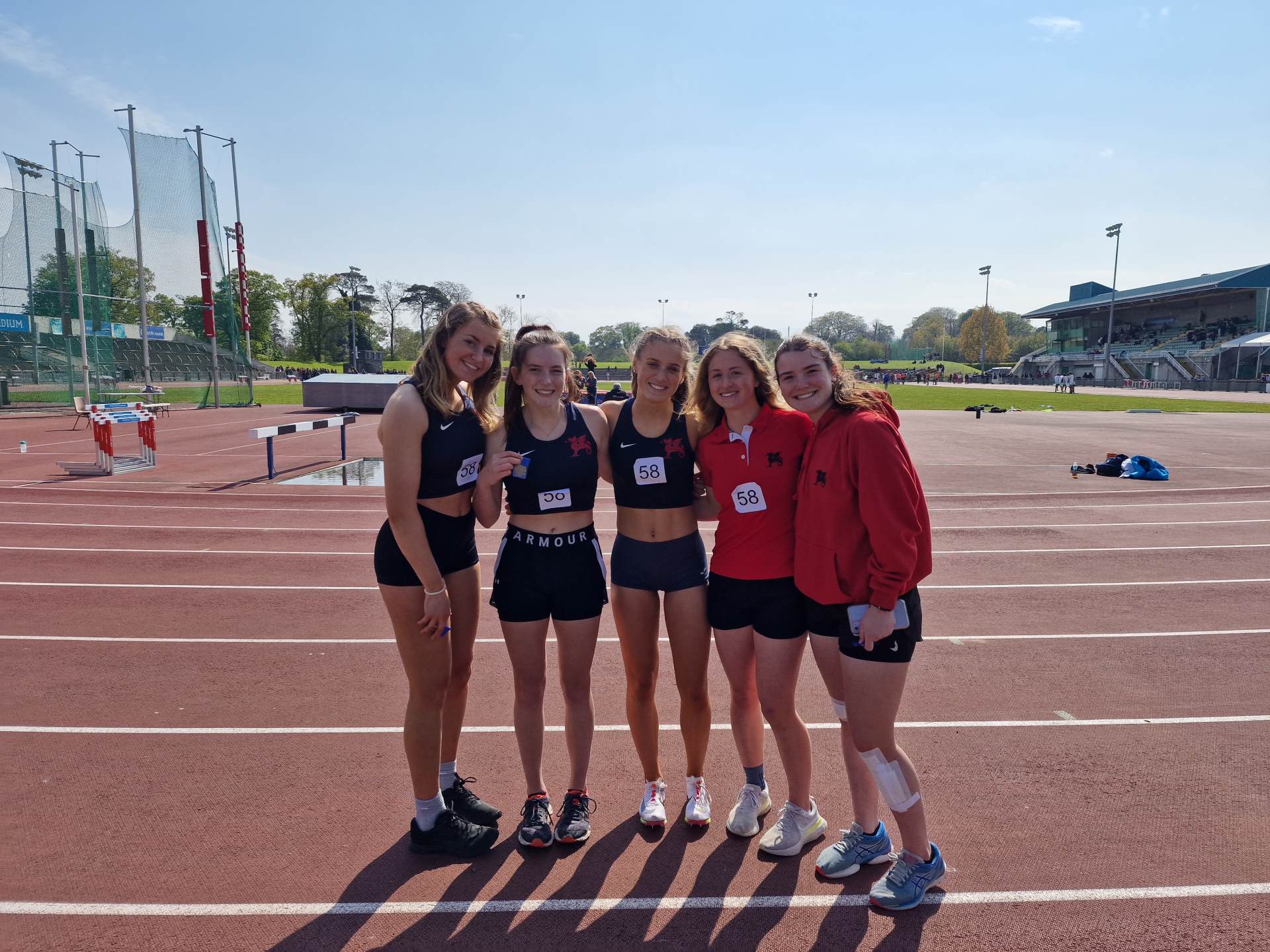 Check out all of the photos by clicking the link below:

Well done to the Senior 2 Girls who won their cricket match against Loreto College last Tuesday. A great first match back after the Easter Holidays. The girls look forward to a few more fixtures over the coming weeks.

Unfortunately, the Junior B Girls lost their game last Wednesday against The Teresian School by three. Lots to work on in the coming weeks.

Thursday's games were postponed or cancelled. We look forward to playing them in the coming weeks.

Well done to Peter Montgomery (Y4), Max Caulwell (Y3), Josh Gill (Y5) and Milla Fulton (Y3) who all represented Ireland at an international level for hockey over the Easter break. A huge achievement for all. 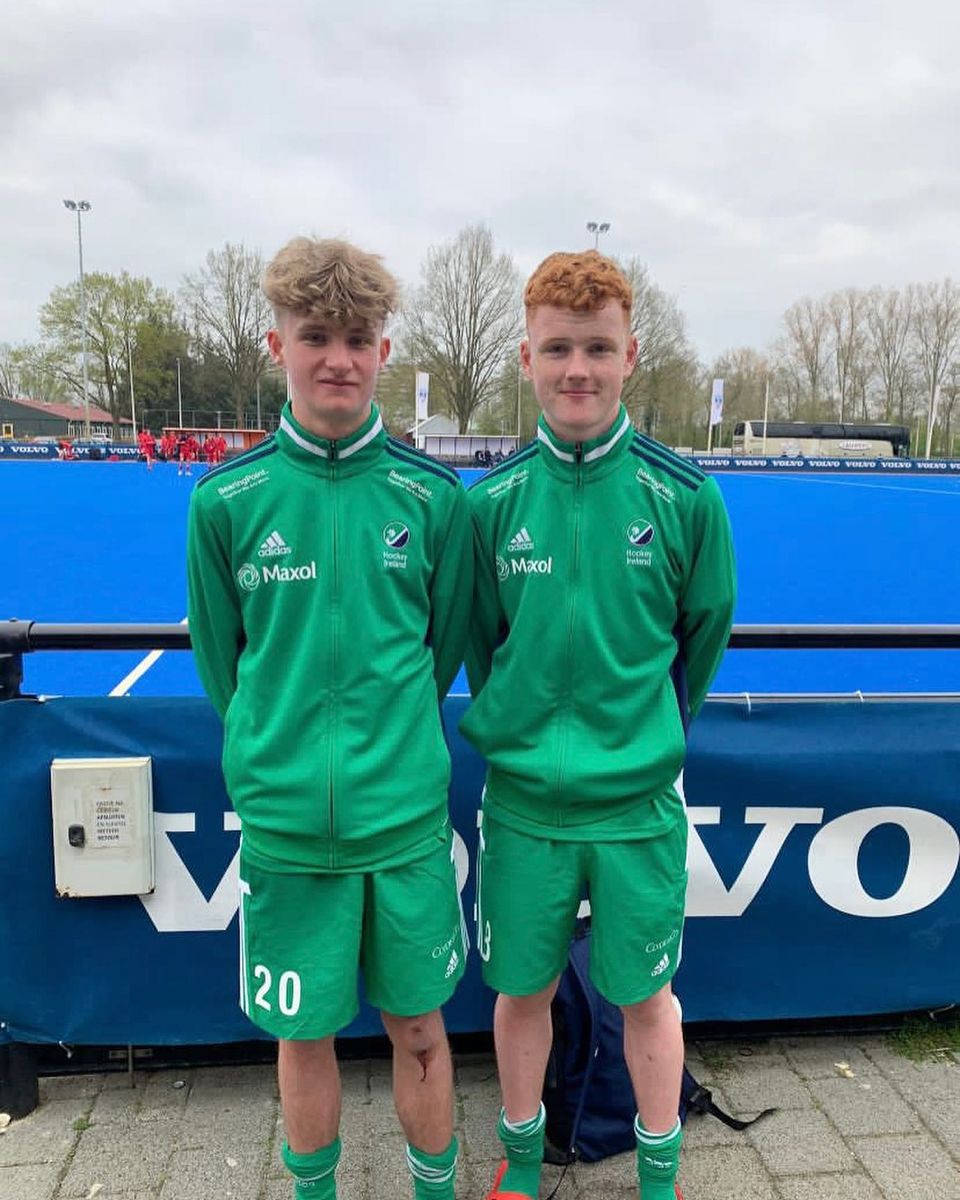 A huge congratulations to Mikayla Power (Y5) who travelled to South Africa to play in the outdoor hockey Junior World Cup a couple of weeks ago. Ireland finished 9th out of a total of 15 teams. Well done. 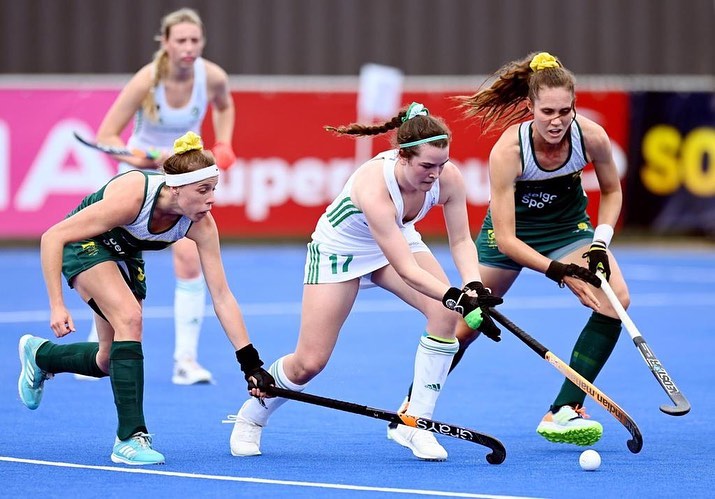 Congratulations to Alison Plunkett who has been selected as a member of the squad set to represent Leinster South U16 at an international tournament in the Netherlands at the beginning of June. 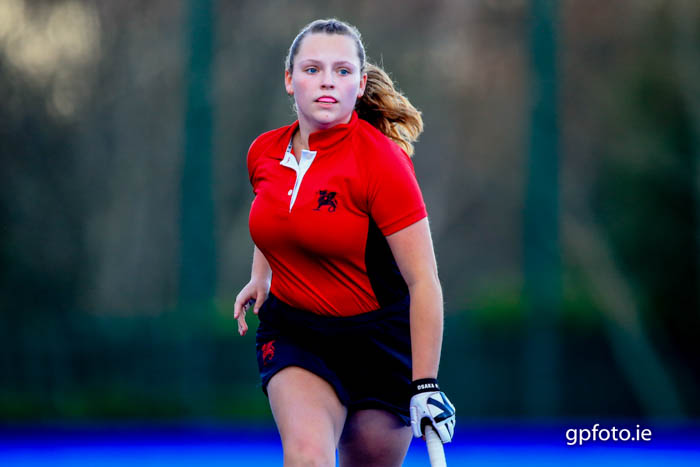 The U16 B Tennis Girls put on a terrific performance last Tuesday when they faced Rathdown School in an away fixture. They came out with a win, the final score being 3-0. Well done girls!

Well done to our 2nd and 3rd year boys and girls who played in another mixed netball blitz against Drogheda Grammar and Our Lady's Grove on Wednesday. Wesley hosted the friendly tournament. This is only the beginning of mixed netball in schools. A big thank you to Alicia for umpiring.