Sports Update - Summer Round Up

Sports Update - Summer Round Up

It was a busy summer for many of our students with some notable sporting achievements.

It was a busy and successful summer for Wesley’s competitive cyclists. Sam Taylor represented his club, while David Forbes and Killian O'Brien both represented Leinster in the Errigal International Youth Tour in Church Hill, Donegal. There were fields of over 60 racers in each race, with many visitors from abroad, leading to four stages of extremely tough racing over three days. 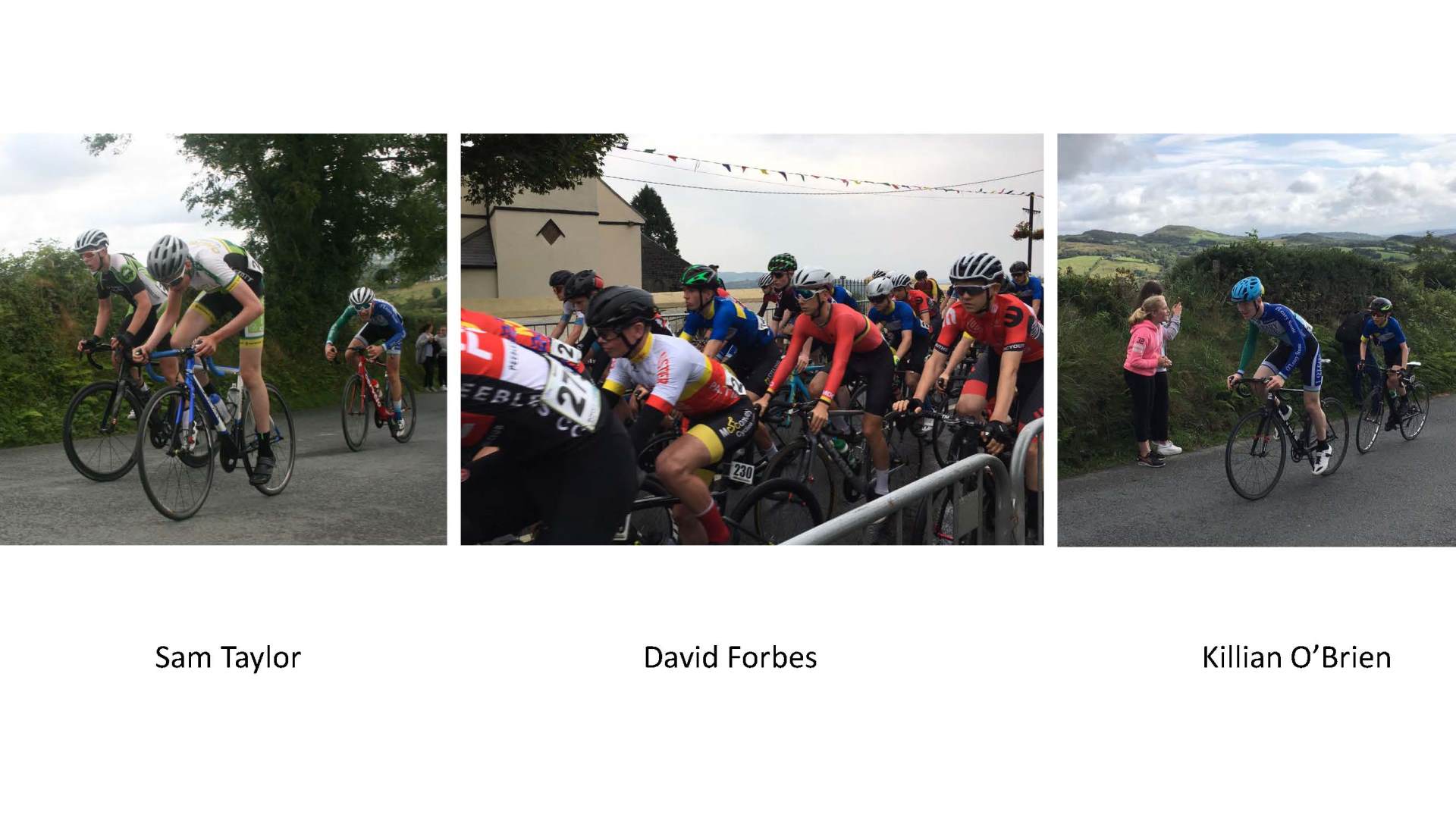 The Leinster Championships took place the following week and the National Championships the week after. Sam and Killian again competed, with Killian achieving tenth place in the road race, despite nearly being taken out in the finishing gallop!

Congratulations to David who had a very successful campaign in the Orwell Wheelers Club League. He quickly made his way up through the grades, competing against and often beating cyclists with years of experience in amateur racing.

Well done to all involved.

Well done to Craig MacKay, Adam Galbraith and Ben Ryder on representing the Irish U16’s in the 6 Nations tournament in the Netherlands.

Well done and best of luck to them in their respective tournaments.

Congratulations to Siuin Woods who represented the Irish U15 cricket team in a T20 series against the Netherlands. 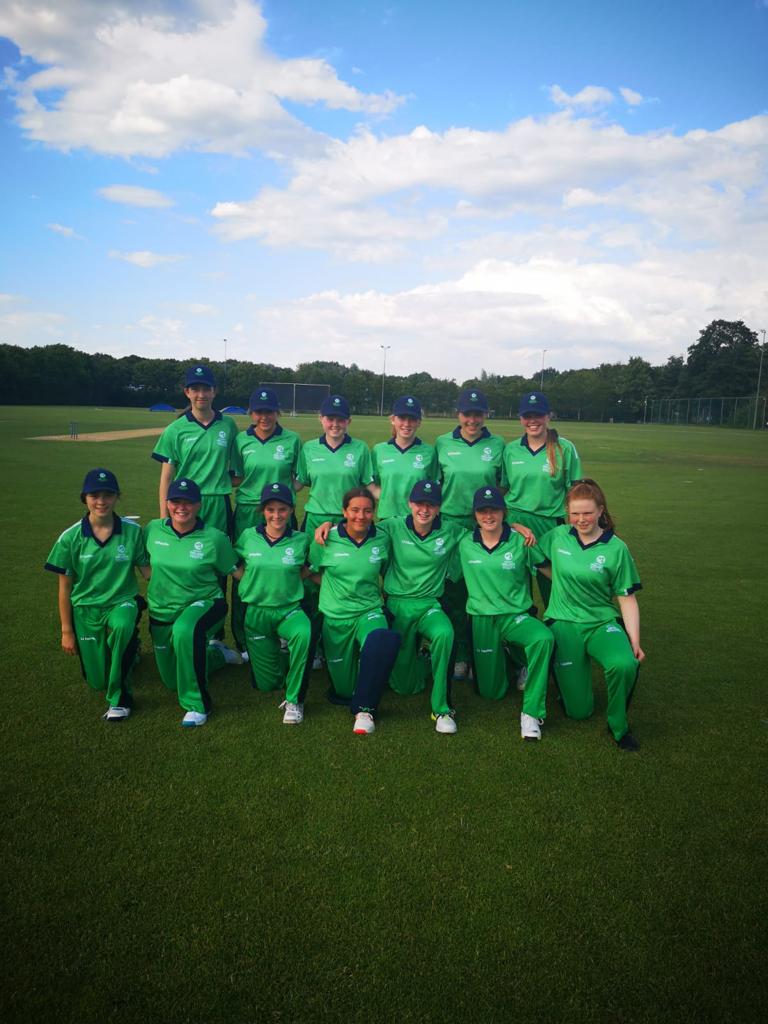 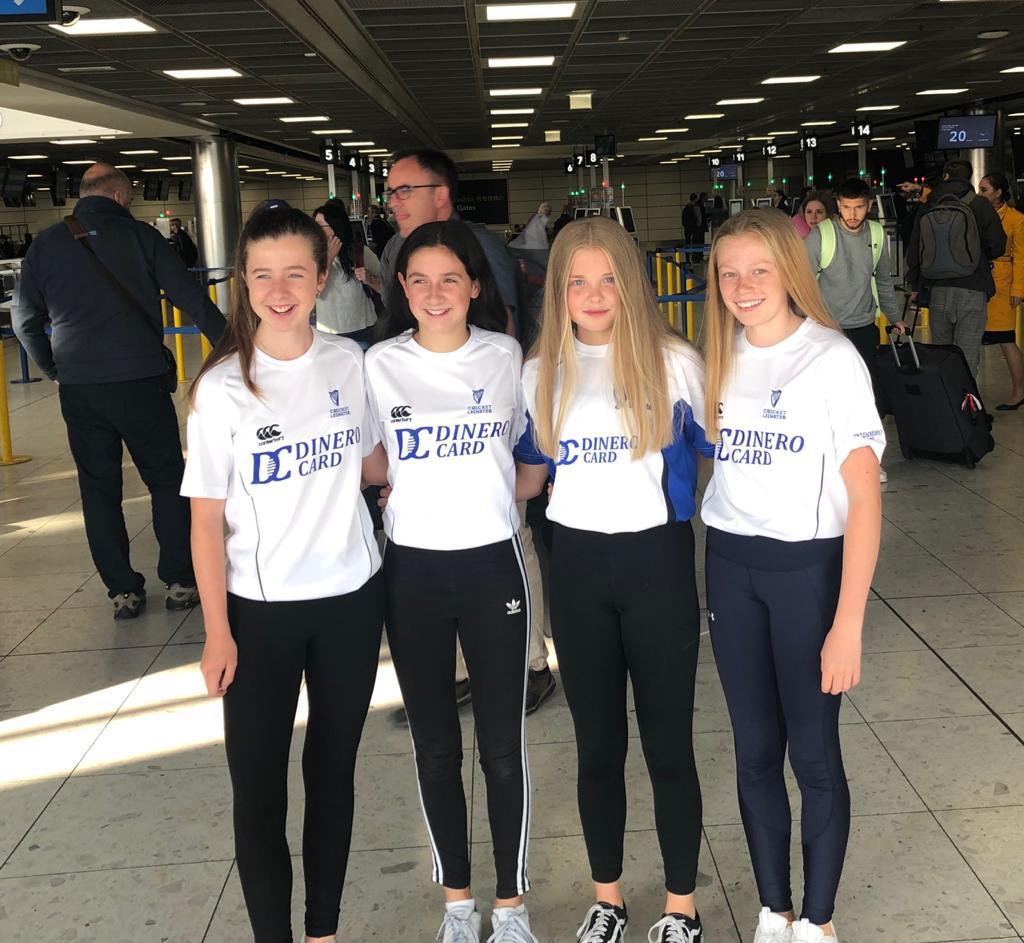 Well done to Oisin Spain and Adam Galbraith who trained and played with the Leinster Rugby U17 Development Squad. The boys were part of the Leinster team who won the inter-provincial round robin tournament held at Palmerstown House with both players getting on the scoresheet. They also played against the Leinster U17 Clubs side, again both making their way onto the scoresheet. 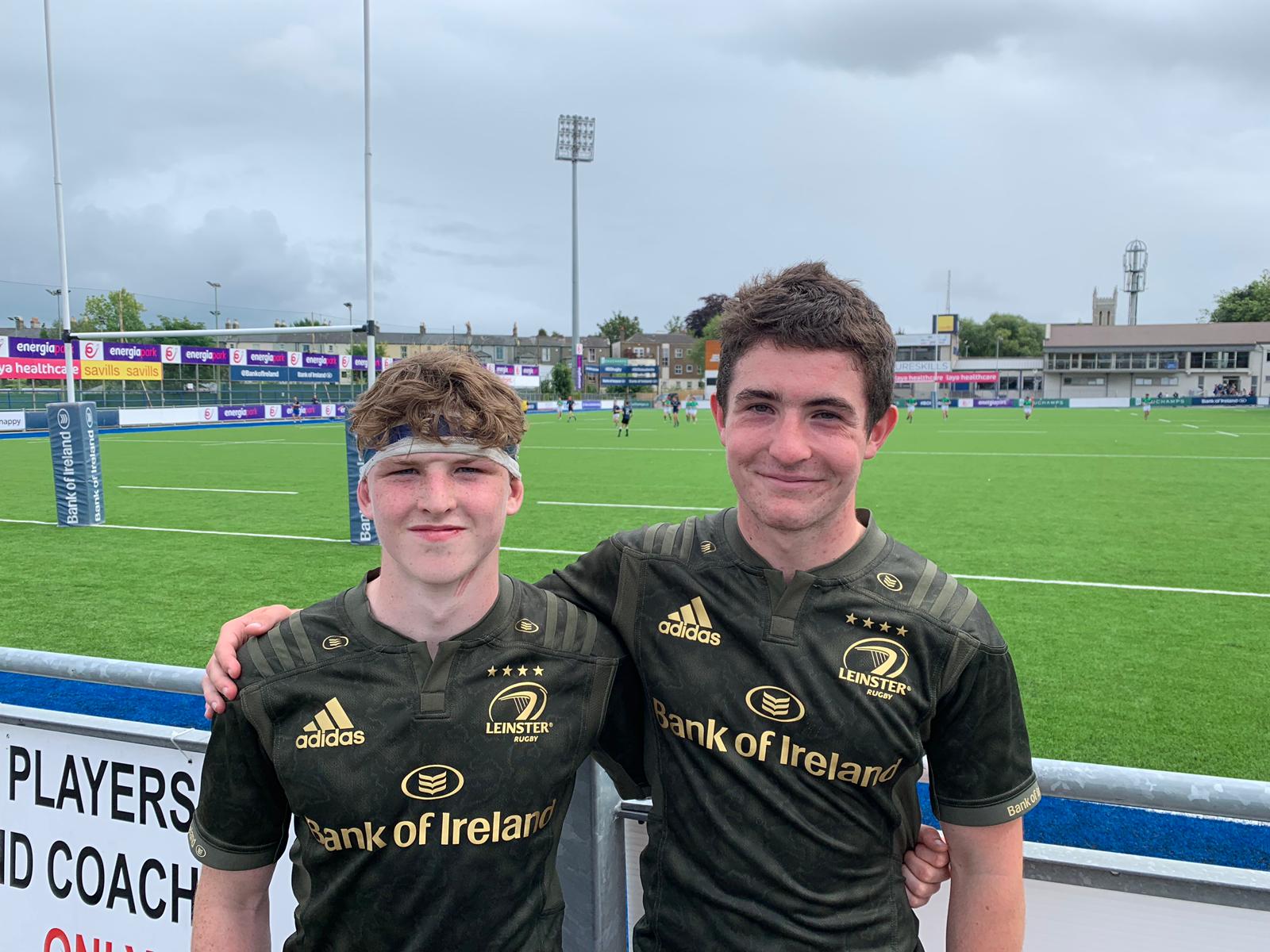 Sam Illo played for Leinster Rugby U19's in the inter-provincial series. The province claimed a clean sweep in the series with Sam scoring a number of tries.