Congratulations to Renee Crotty (5th Year), who has just been selected as a member of the Irish U20's 4x400m relay team.

Renee will attend the high performance training camps in the coming months with the hope of qualification in June for the World U20 Championships which are held in Colombia, California in August next year. 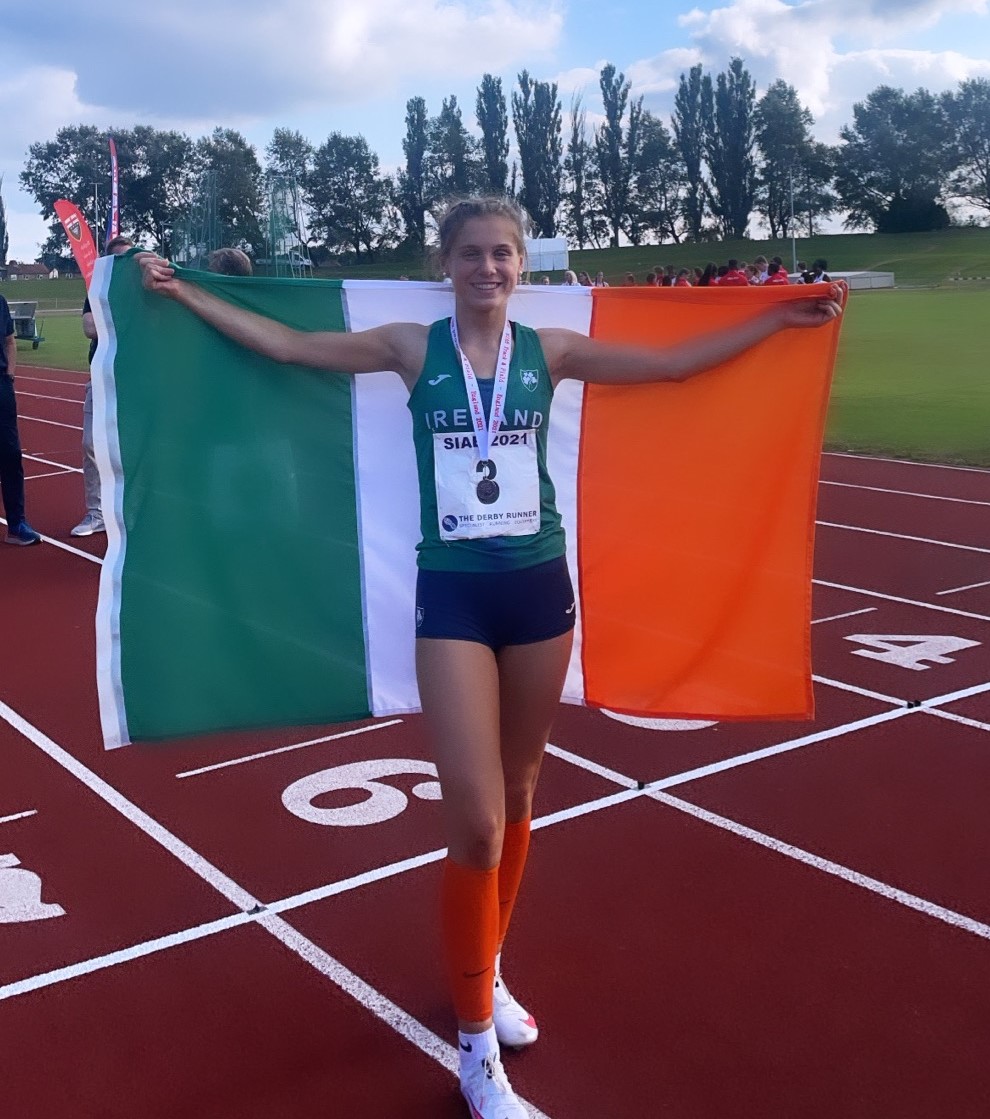 Congratulations to the U19 girls basketball team who won their game against Woodbrook College here in Wesley. The final score was 56-20. Molly Fitzpatrick held a strong defence alongside Kristina McDonagh who was a dominant scorer on the day. Special mention to Jane Sone Lenou and Glory Daniel-Ochonma who were pivotal players in the win also. Best of luck to the girls on their game this Friday. 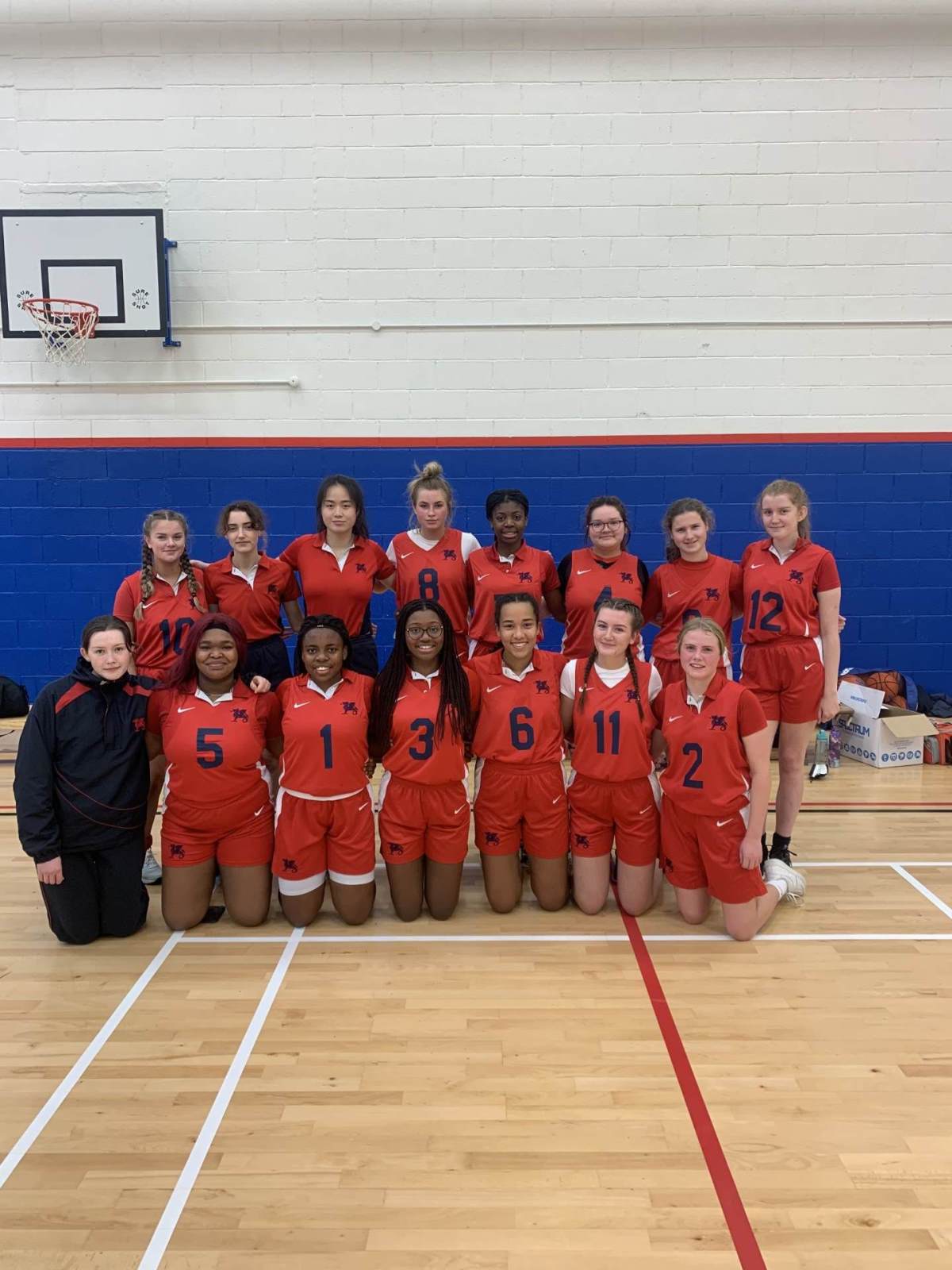 The U19 boys were also successful this week, wining their semi-final clash against Old Bawn CS yesterday 58-36. This was a tough, physical game, but thanks to a huge defensive effort we managed to keep Old Bawn's scoring down. Eoin McNeil, Titus Von Meltzing and Besola Ojewale had excellent games, playing a key role in ensuring our progression to the final.  Good luck to all the team in the final next Tuesday in Arena Tallaght against Salesian College Celbridge. 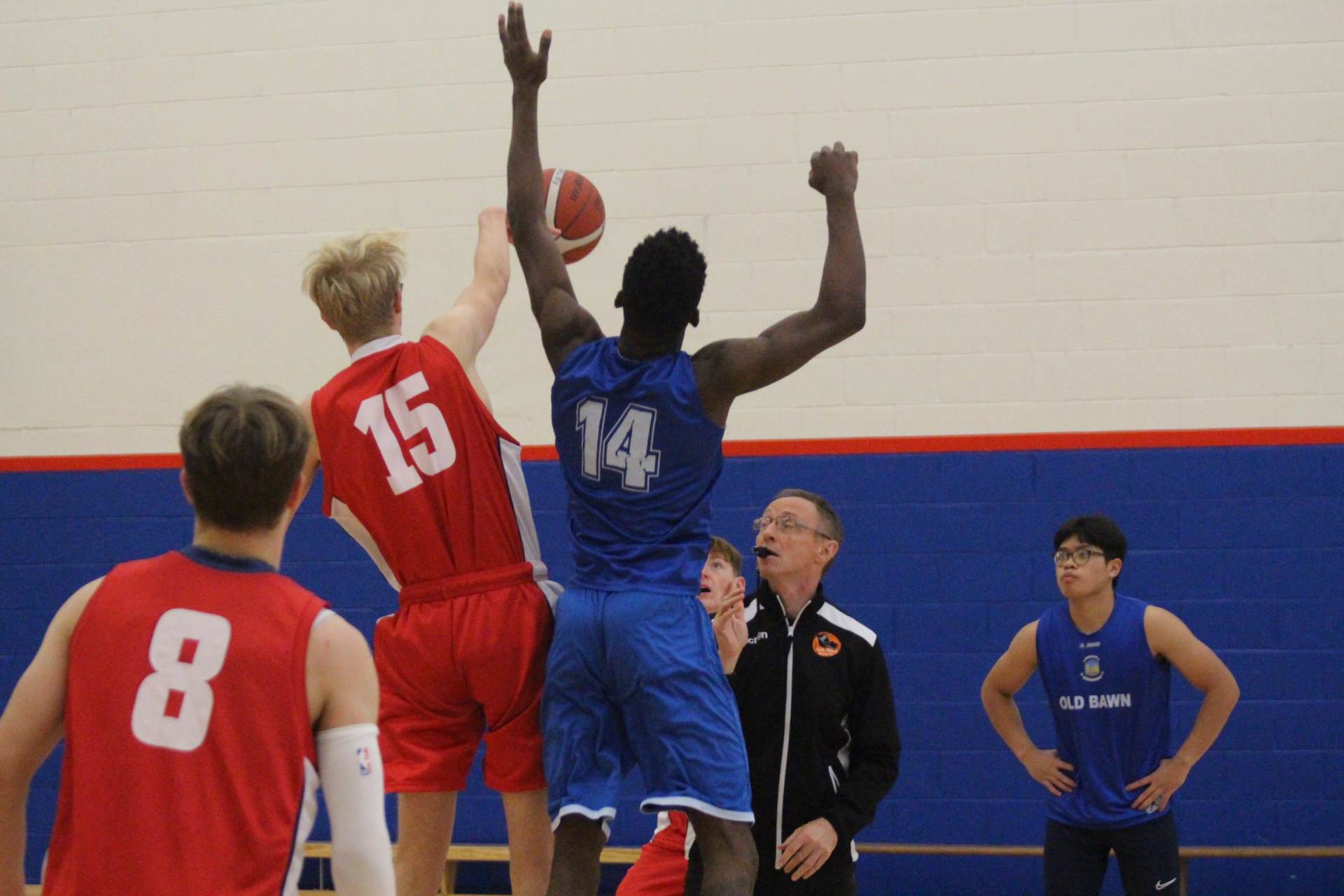 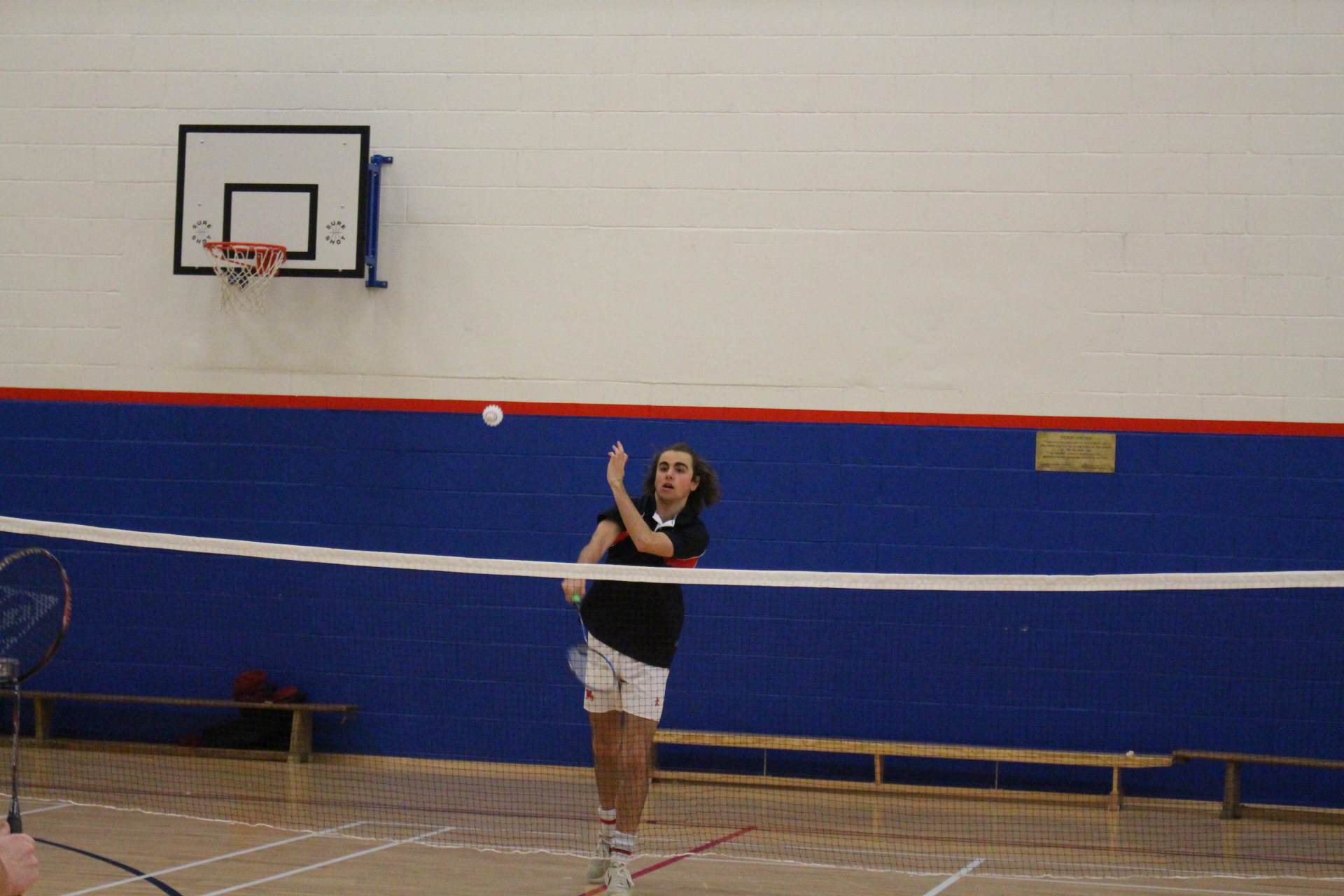 The Senior 1s beat Temple Carrig 5-1 in their league on Friday, with goals for Sam Smalley, Andrew Armitage and Conor Walsh. 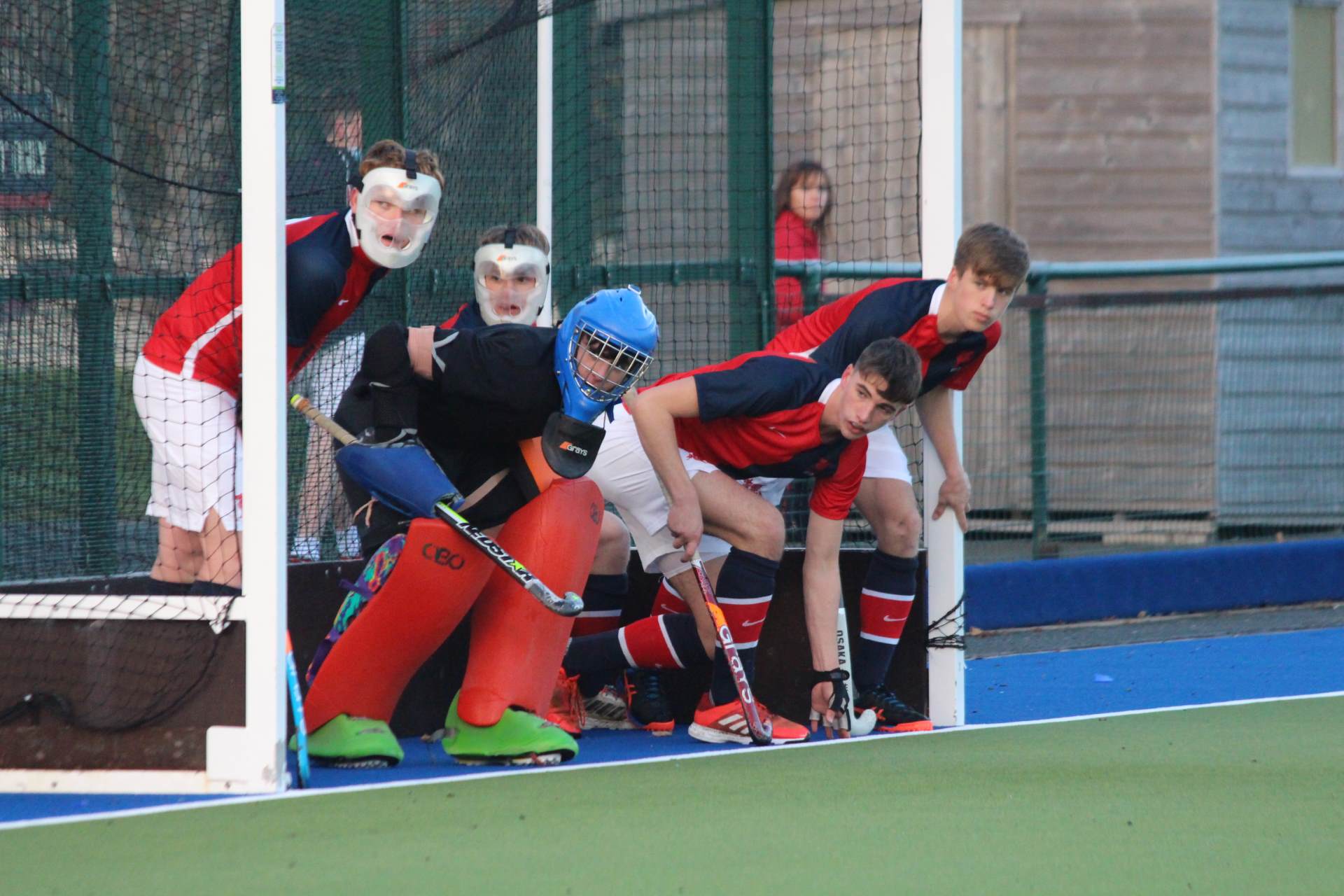 The Senior 2s played two matches on Wednesday in the league. They drew 1-1 with Mount Temple but unfortunately lost 2-1 to St. Columba’s College.

The U13 Cs beat The King’s Hospital 3-0 in a highlight entertaining friendly while the Ds won 2-0 in an equally entertaining league match against the same opponent.

Commiserations to the Senior 3s who lost 3-2 to Mount Anville in the league. The girls put in a great effort but couldn’t get through the defence to equalize in the second half.

A number of our teams played strong Alex sides in friendlies on Saturday. The Minor Bs lost 1-0 to Alex while the Cs drew their match 1-1. 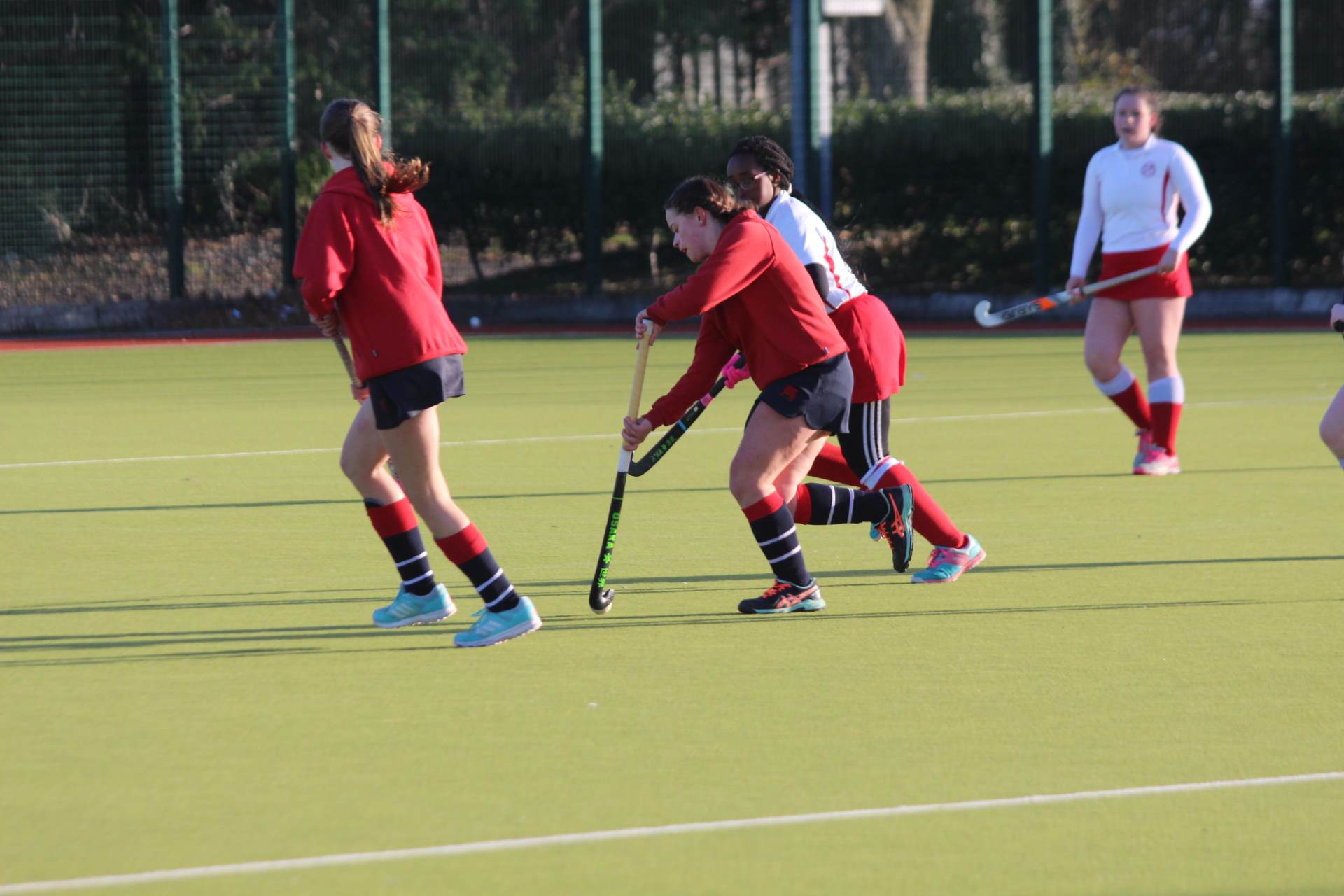 1st year As lost 5-3. The girls put in a great effort against a strong Alex side in a 6v6 match. They started the match well with an early goal from Sophie Bryce Smith, with the goalie Tara making some great saves to keep the girls in the game. Goals later in the game from Sophie again and Lucy Gibney.

The Bs had a super game, having gone down 2-0 to a good Alex side in the first 15 mins the girls put in maximum effort until the very end, managing to come away with a draw with two goals from Zoe Holmes and superb goal keeping from Ruth.

The Cs had goals aplenty finishing up with a 7-7 draw. While the Ds were also in action. The team started off very strong with each of the girls going into the game with a positive attitude. They were able to hold to ball for long periods of time and connect well with one another. Unfortunately after losing possession, Alex were able to counter and put themselves 0-1 up. In the second half we applied more and more pressure to their defence. Our forwards made lovely leads down the line and had a couple of handfuls of shots on goal but we came up short. Alex then scored two quick goals in succession. The team, although disappointed with the loss, were eager to improve and maintained their positive attitude throughout.

The Es started quite slowly and couldn’t get the ball out of the back. Alex were a much stronger side. We had a good team talk at half time resulting in a much improved second half. The girls passed the ball towards side line where midfielders received and drove up the wings. The second half was a better performance, although unfortunately we didn’t manage to score, finishing up 4-0.

The Minor As took on Muckross in their Cup on Wednesday afternoon. After going down 1-0 within the first 10 minutes they had a challenge to get back into the game. With a dominant second half, Ciara Culbert scored the equalizer from a penalty corner and the full time whistle saw both sides level. Going straight to 1v1s, Wesley took the lead in the first round, but finished up 3-2 to Muckross, with our goals coming from Lucy Fox and Hannah Orr. A tough way out of the Cup but the girls showed grit and team spirit throughout, letting them hold their heads high. We now look forward to what’s to come in their league. 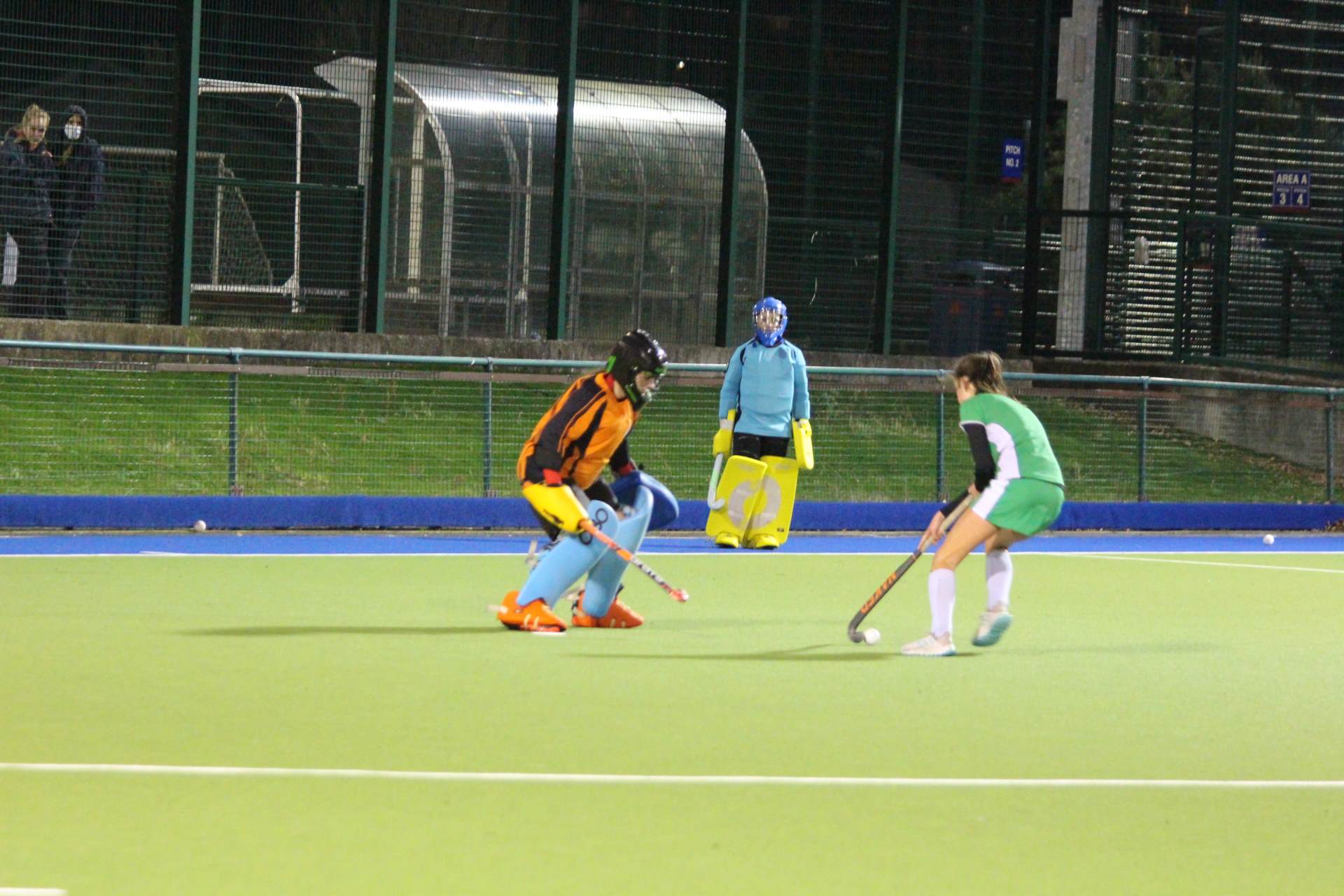 The Junior Ds beat Mount Anville 3-0 in a convincing win.

The Junior As won 4-1 against Alex in the league on Thursday. A fantastic game for the girls going forward into the cup semi-final against Muckross next week. Sophie Stewart opened the scoring with a lovely poacher’s finish. Milla followed up soon after with a great finish from the D. The second half started strong with Amy Macken drawing a stroke, Milla converted. Milla finished the scoring with a fantastic solo goal driving baseline and finishing near post.

The Senior 2s put in a good performance against St Mary’s College on Saturday in a friendly, loosing out 12-7 in the end. The only try of the game for Wesley was scored by Finn Nolan and converted by Elliot Atkinson.

The U14 red team had a convincing 36-12 win against The High School. Tries scored by Thiabult Campbell, Kian Fredericks and Liam with Johnny Woods kicking three conversions. Honorable mentions for Jake Fulton, Hugh Hamilton and James Beattie who all played a great game.

The U14 blue team ran out deserved winners against The High School on a score line of 34-15. Zach Sidebottom was player of the game with 3 tries and 2 conversions. Charlie Byrne, Patrick Sabella and Lucas Strong also powered over for tries.

The U14 White team ran out comprehensive winners over The High School. Captain Zach Hanley, James Wystepek, and Harry Fitzpatrick all scoring a brace of tries with the others coming from Luke Chapman, Joshua Ellis, Fionn McGlynn, James Keegan and Zach French Healy. Joshua Ellis also had a great day with the boot.

Overall a great day for the U14s with 3 great wins and everyone getting lots of game time.

The U15s were also in action with a great win for the A's away in The High School. Tom Burke, Isaac Reid and Matthew Wystepek all scoring a brace of tries with Mark Bryan Dodds scoring also and Nathan Heatley kicking the extras. Special shout out to Ben Coffey, Matthew Wystepek and Evan Caddow for great performances.

A big win for the B's away to The High School also, with Joowan Park scoring a hat trick and Luke Colton grabbing 4. Harry Glennon and Myles O'Riordan scored the others and Rory Jones kicking the conversions. Particular mentions to Luke Colton, Harry Glennon, Ethan Elliot and Joowan Park all adding to a great team performance.