Congratulations to the U-16 team who beat Sutton Park 38 – 36, after going into extra time. The boys maintained the lead throughout, only drawing in the closing minutes of the game. Keeping a cool head, the team successfully regained the lead in added time, to the cheers of the supports in the Sports Hall. 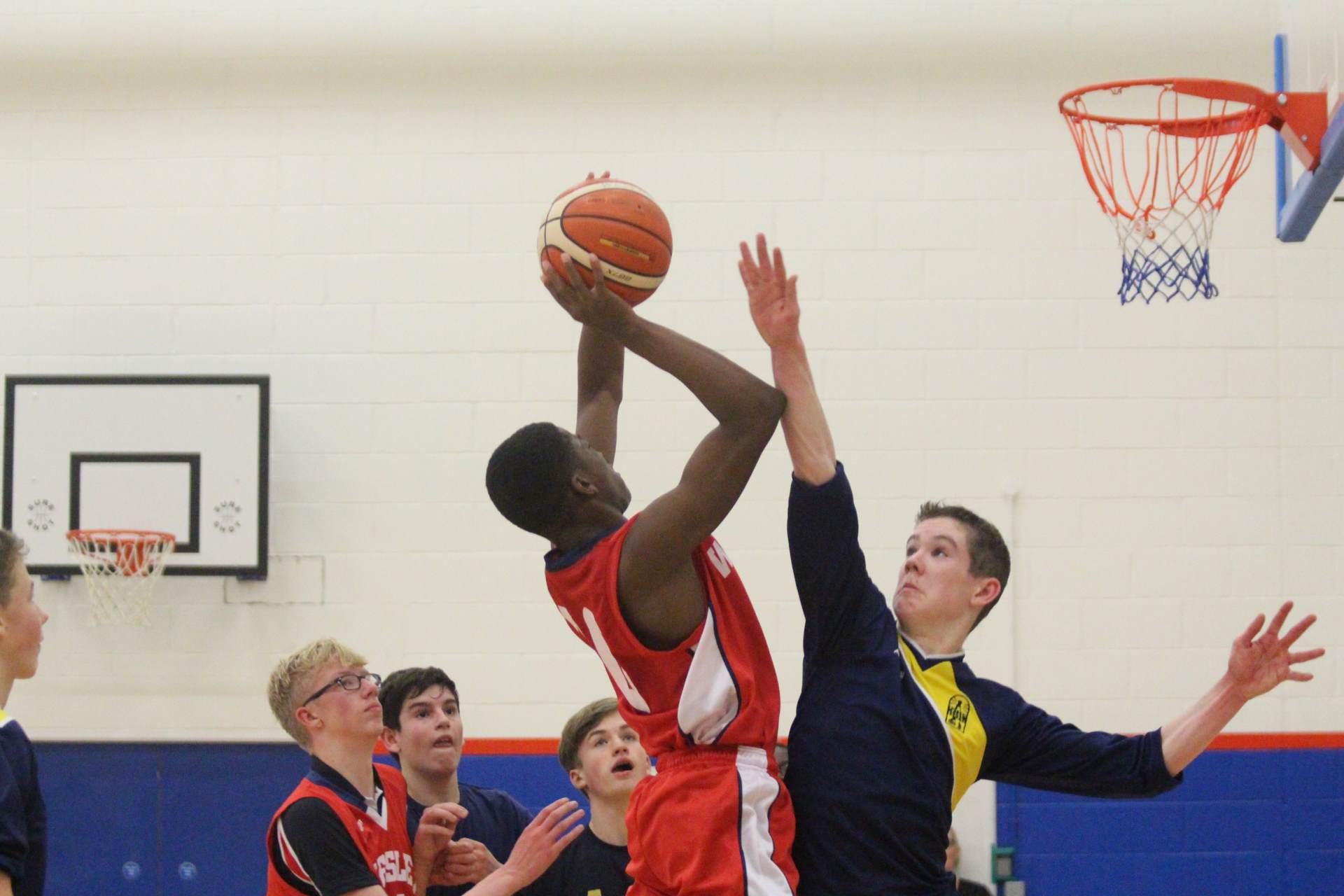 Good luck to the team on Thursday as they play Firhouse CC in the Eastern Region Development League Final. 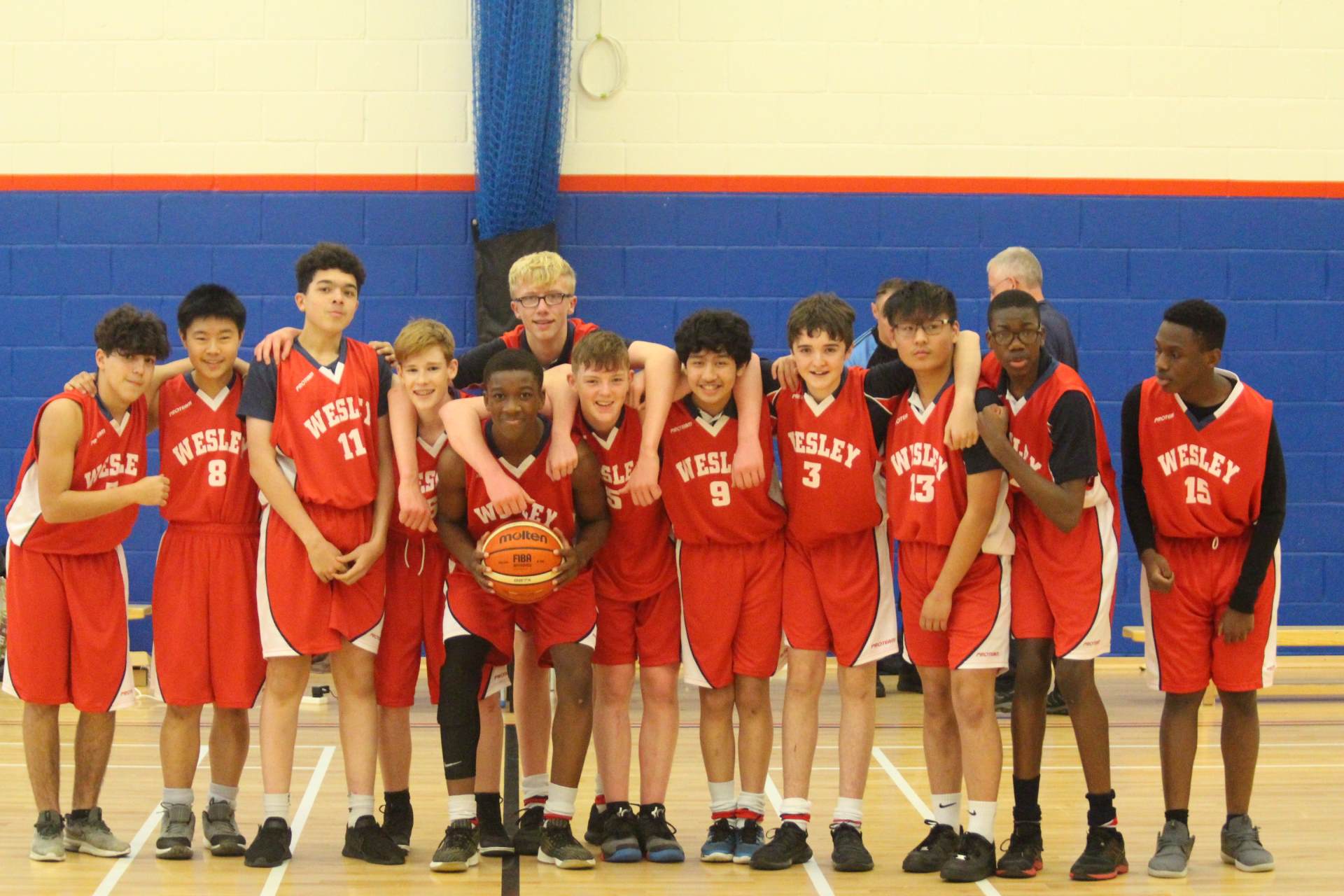 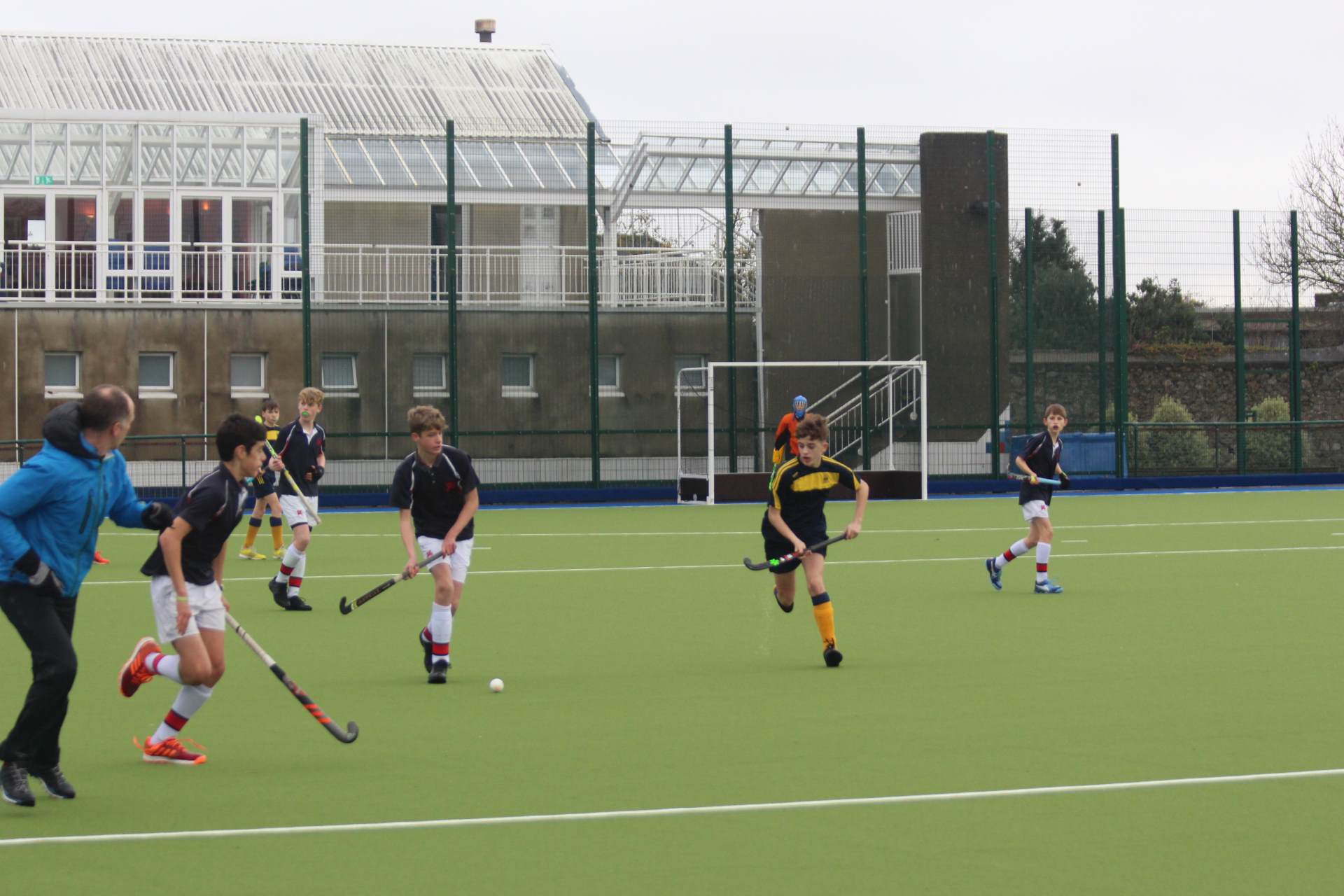 Congratulations to Josh Gill, Jake McKenna and Hugh Butler who were the Junior Boys players of the month for November. 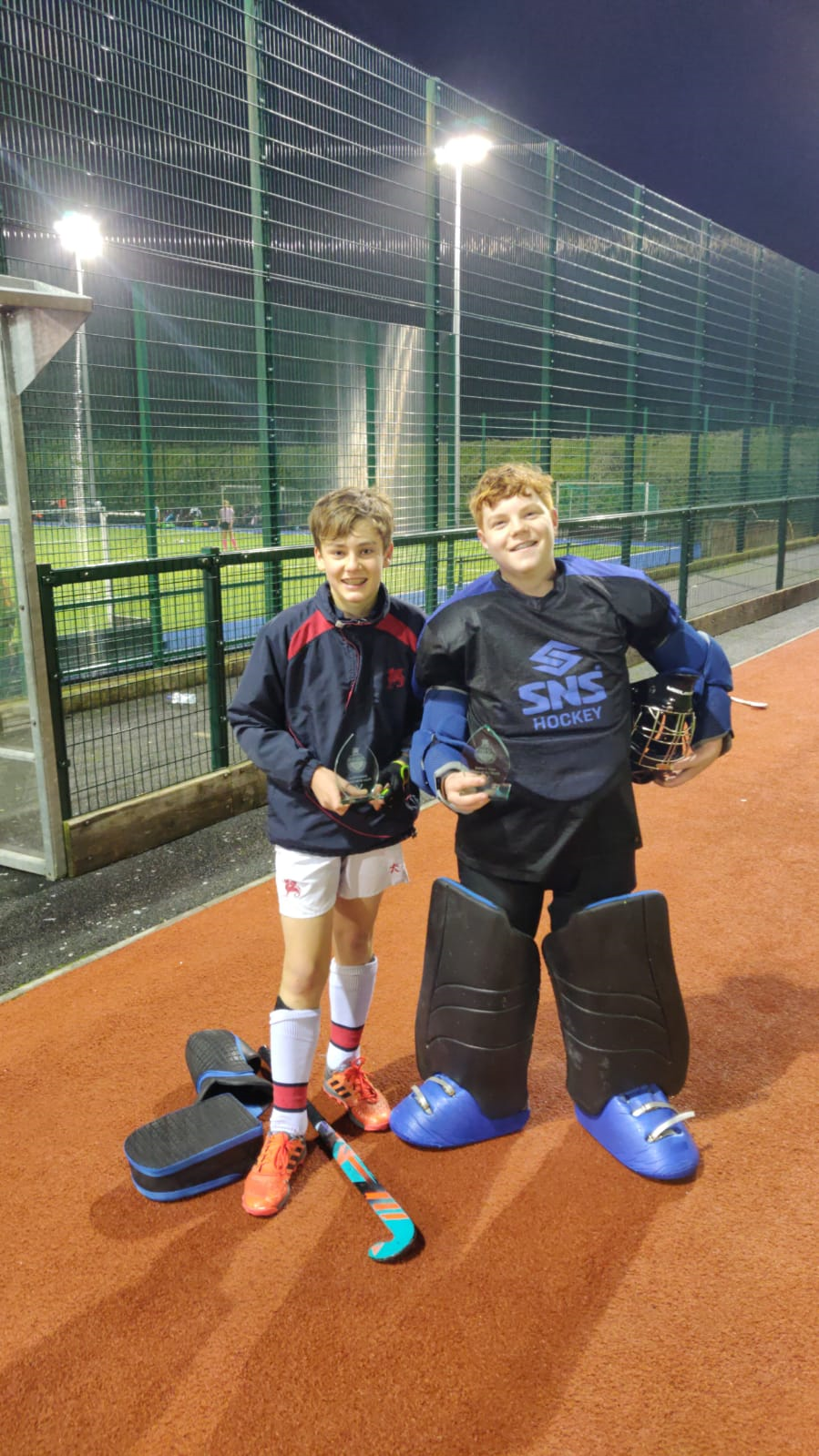 Congratulations also to Peter Montgomery and Dylan Santos Dickson who were the U-14 players of the month. While on the U-13s Max Caulwell, Morgan Wilson, Jack Lucy and Toby Moran received the award. 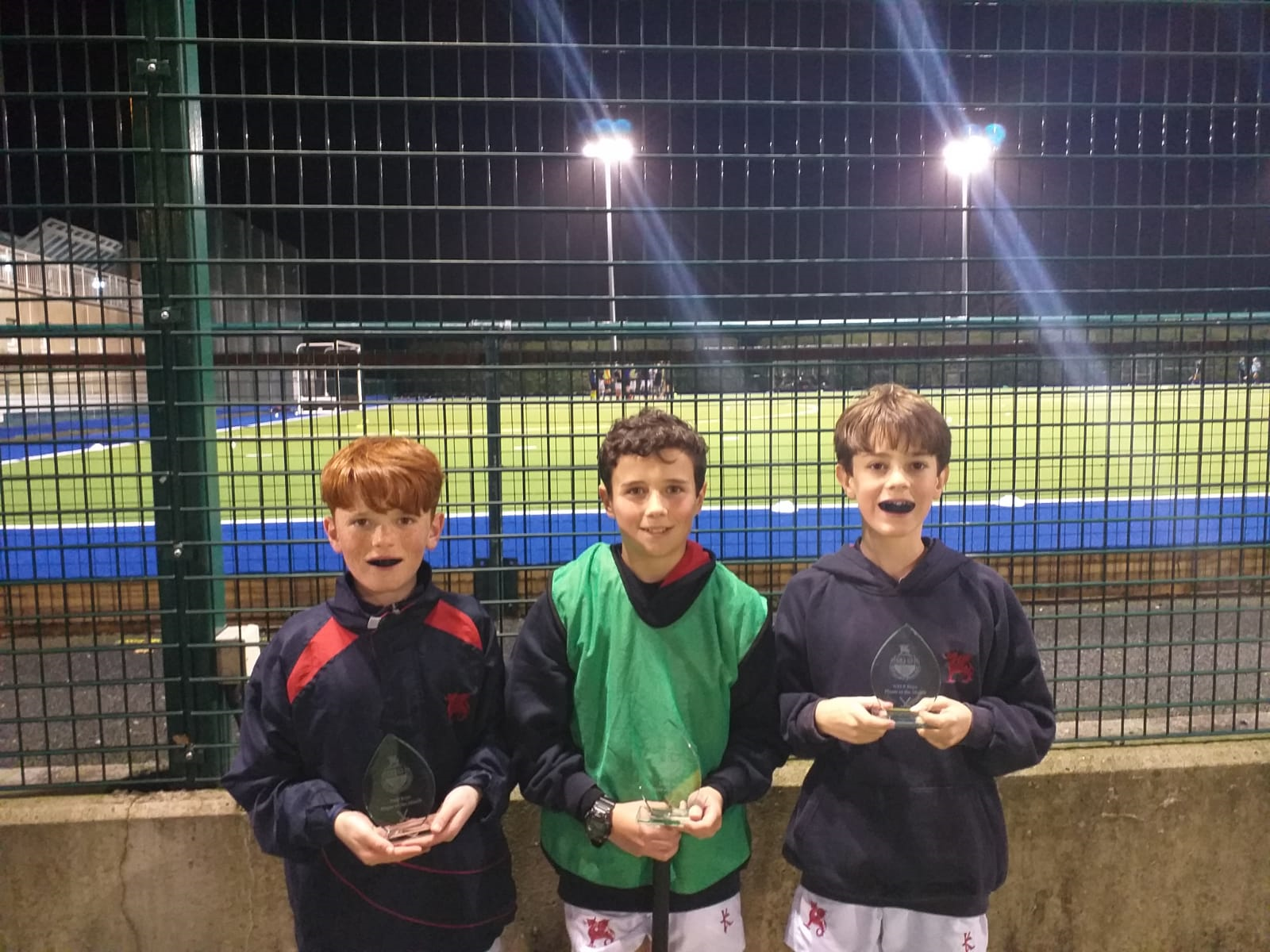 Well done to the Junior As who beat Loreto Dalkey in the league 1-0. The only goal of the game came from an attaching short corner, Lauren Parks putting it in on the post. A good performance from the girls against a physical Dalkey side. The As also drew 3-3 with Mt Anville Senior 2s in a friendly. It wasn't the best team performance, but the girls did extremely well to score 3 goals. Good luck to them in their league on Wednesday. 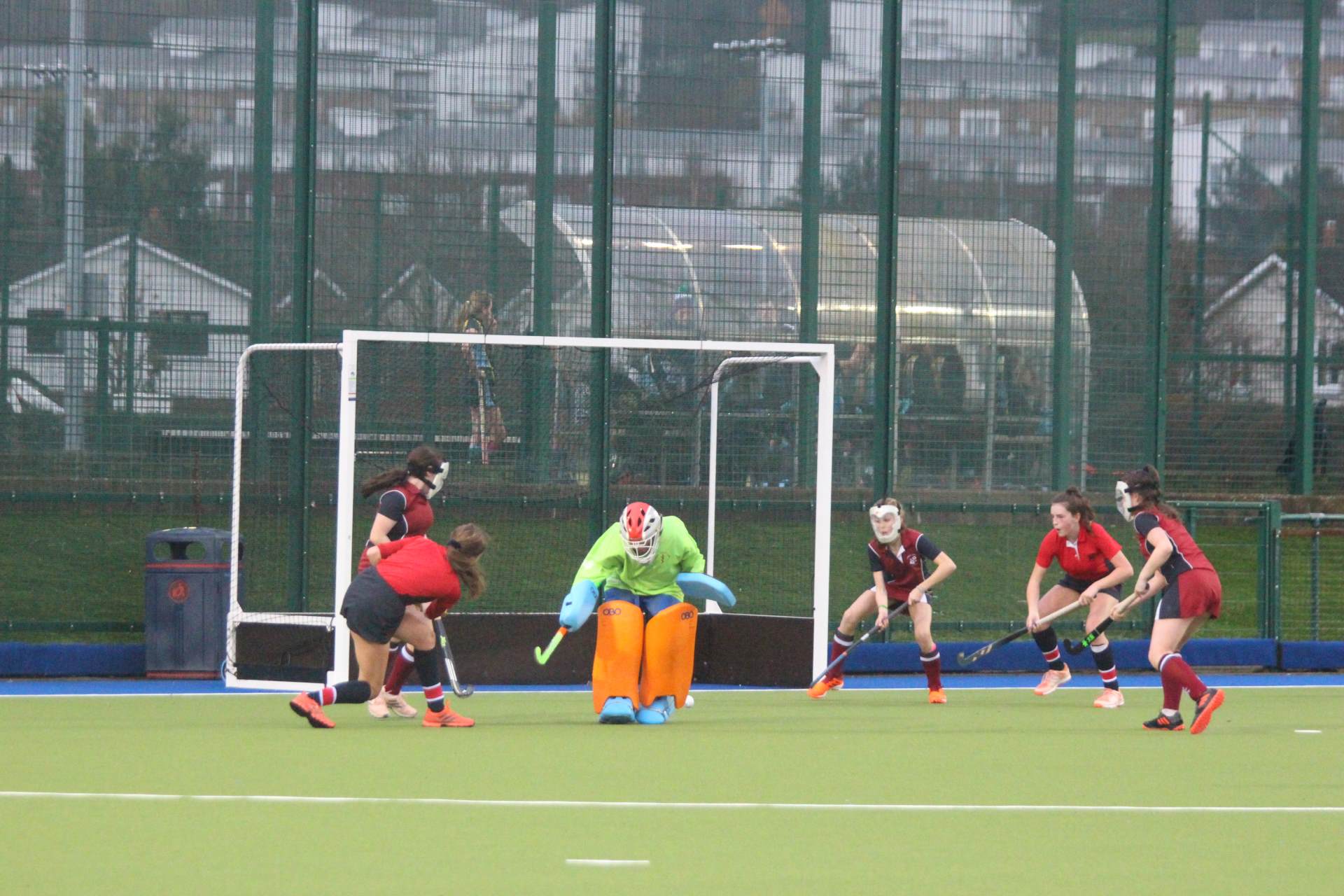 The Junior Cs won 3-0 against Mt Anville. A special mention to Clara Griffin who played for 2 teams. Goals from Orla Scisson and Alex Gordon. While the Junior Ds lost 2-1 to Mt Anville. A good team performance by the girls that could have resulted in a win. Regan O'Hanlon with the goal

The Minor As drew their league game 1-1 away to Newbridge. The girls created lots of attacking play but were unable to convert some chances. Special mention to Ally Boucher and Meadbh Scanlon who gave their all in the game.

Commiserations to the Minor Cs and Ds. The Cs lost 4-0 to a strong Mt Anville team. Well done to Amy and Sadhbh form the preps for playing. While the Ds lost 2-0 with only 10 players.

Well done to the First years who played their first 11 aside match away to Alex. They did very well, playing some great hockey throughout the games. The A and B teams also did very well in their 11 aside games against Mt Anville on Saturday. 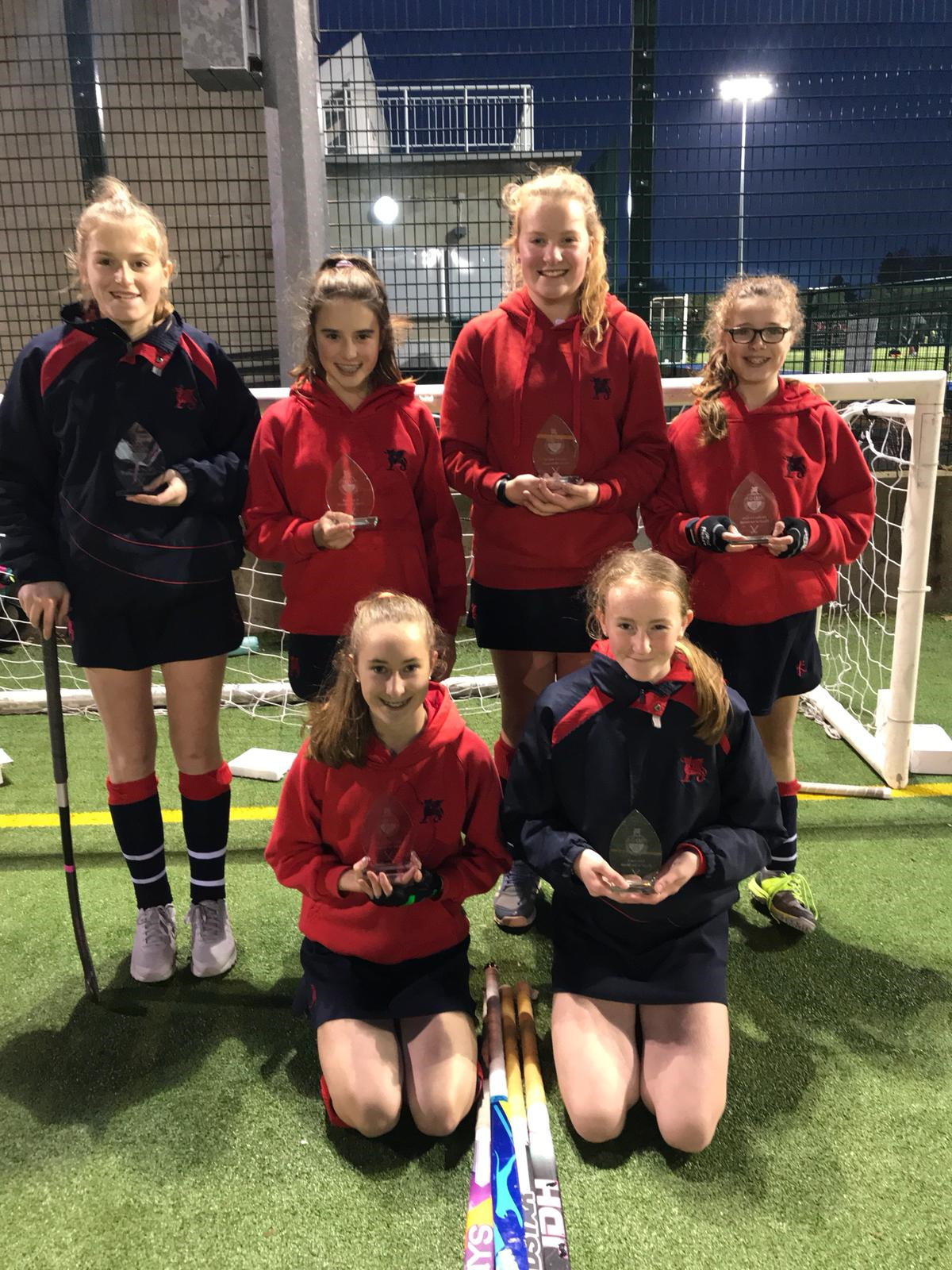 Well done to the SCT XV who booked a place in the last four of the Leinster Senior League with a 28-14 win at home against St Gerard's School. The Wesley try scorers were Jack Fish, Peter Costello and Adam Galbraith, while the boot of Jack Atkinson added a further 13 points, with 2 conversions and 3 penalties. Check out more photos of the encounter here. 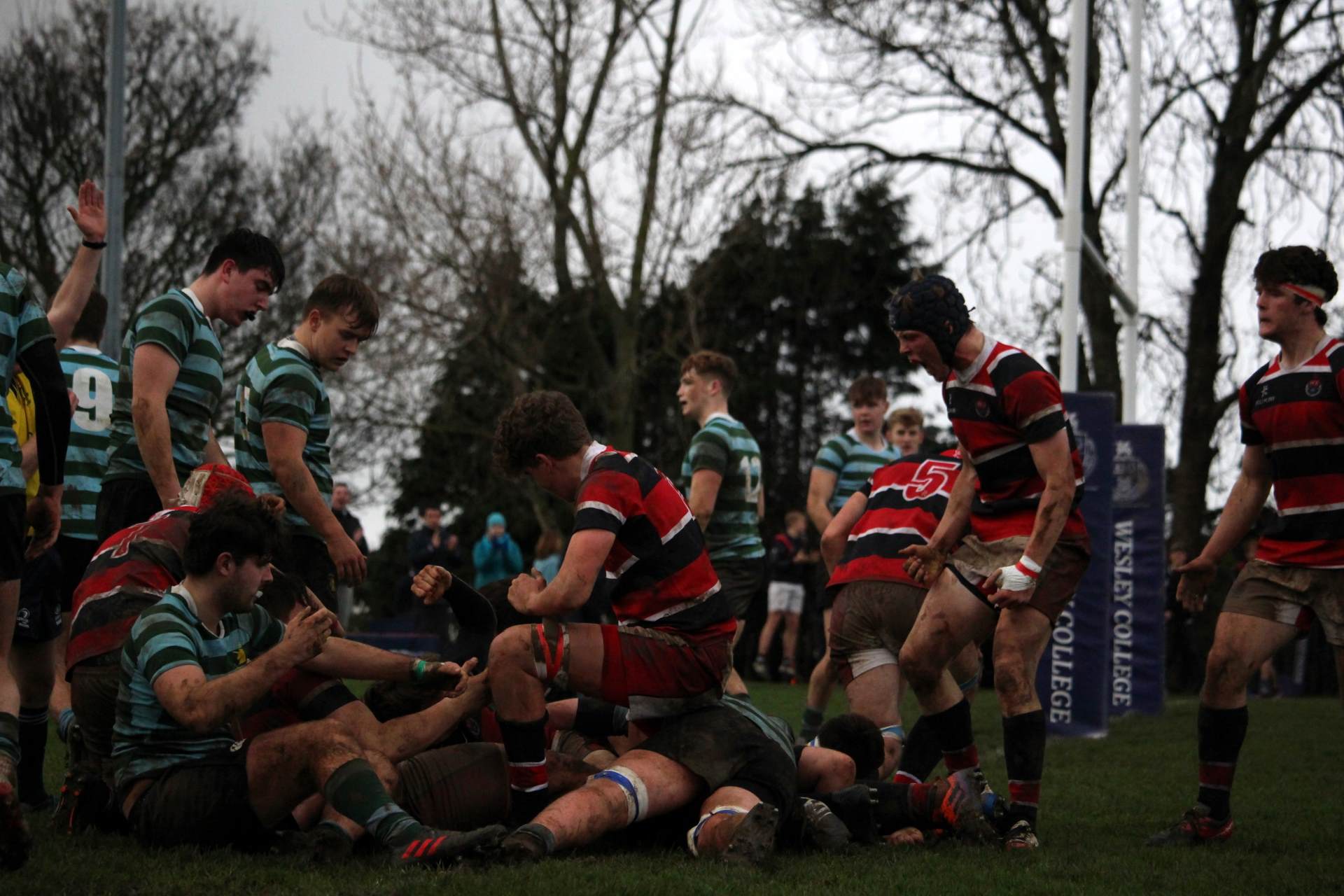 Unfortunately, the semi-final in Energia Park last week didn’t go as planned, with a final score of 34-3 to a strong Gonzaga College. The squad now look forward to hosting St Mary's College at home in their last fixture before the Christmas holidays. 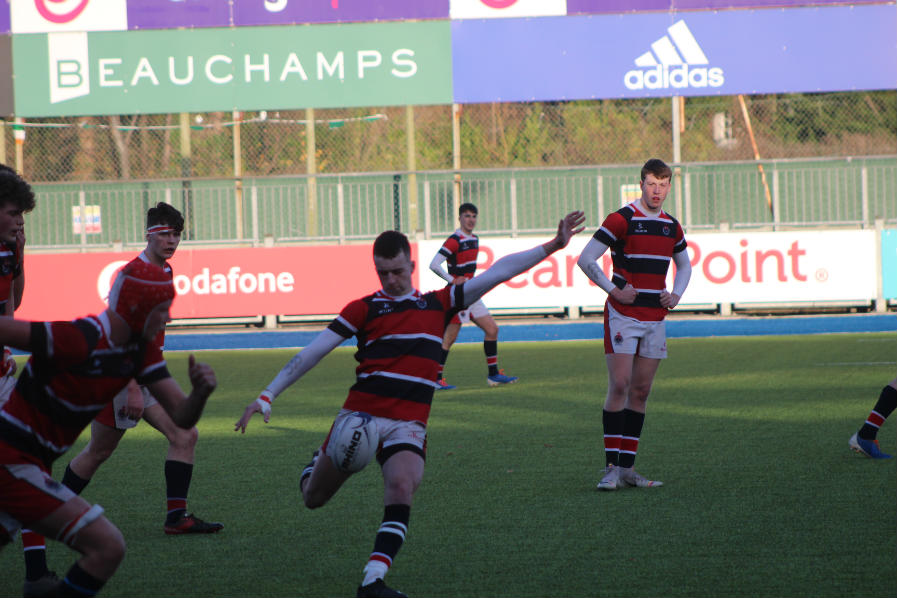 Well done the Senior Development XV who put in a fantastic team performance to win 29-5 at home to Gonzaga College Saturday morning. The Wesley scores in this match came from Ryan Jones, Bosola Ojewale, Jamie Fish, Aran Lowry and Kameron Moran, with Jamie Crooks adding two conversions from the tee.

The JCT XV were unlucky to lose 14-15 in the closing stages of the match to Sullivan Upper School on Saturday. Well done to Ed Collins and Finn Nolan who were the Wesley try scorers, with Jonny Cazzini slotting both conversions.

The U-15 A XV won an exciting contest 21-20 against Sullivan Upper School. Second row Finn O'Neill crossed over for two scores, without-half Peter Montgomery adding an additional try. Peter added to his points tally, kicking all of his three conversions.

The U-14 B XV played out an exciting encounter, winning 24-12 against CUS. Well done to Daniel McConnell who capped an impressive performance with two scores. Further scores were added by Andrew Gordon and Sam Ryan. Christian Ryan added four points to the tally with two conversions.