Congratulations to the Junior girls and Senior boys hockey teams who took part in the tournament in Club de Polo in Barcelona at the end of the Christmas break. The boys finished 3rd in their group, producing some excellent performances all round against quality sides. A special not to Sam Smalley and Ben Ryder for their performances. 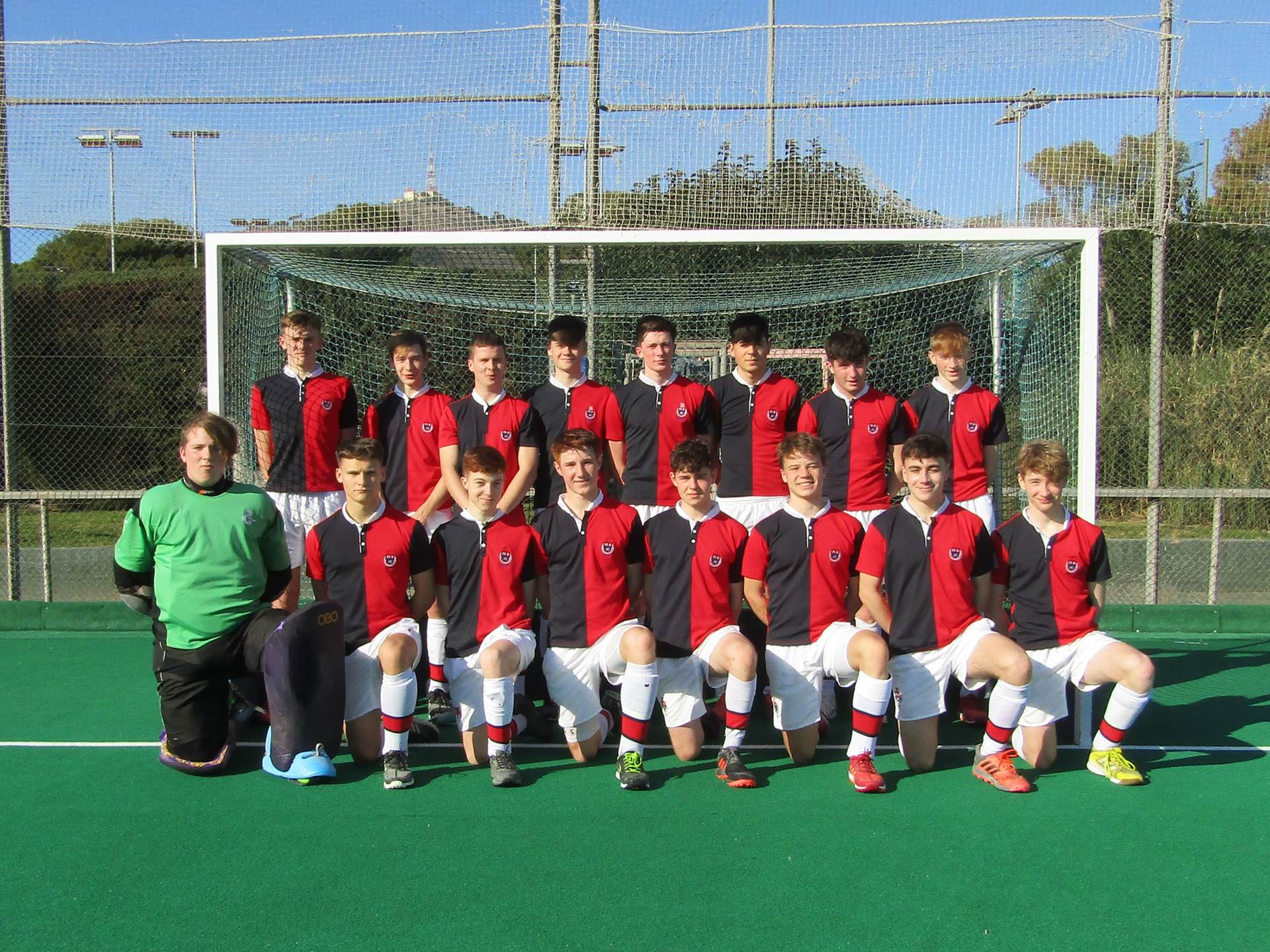 The girls finished 2nd in their group, again playing some excellent hockey which was great to watch. Special mention to Mikayla Power, who got player of the tournament, and Hannagh McKenna for their outstanding performances. Thank you to both teams for representing the Collage at the tournament. 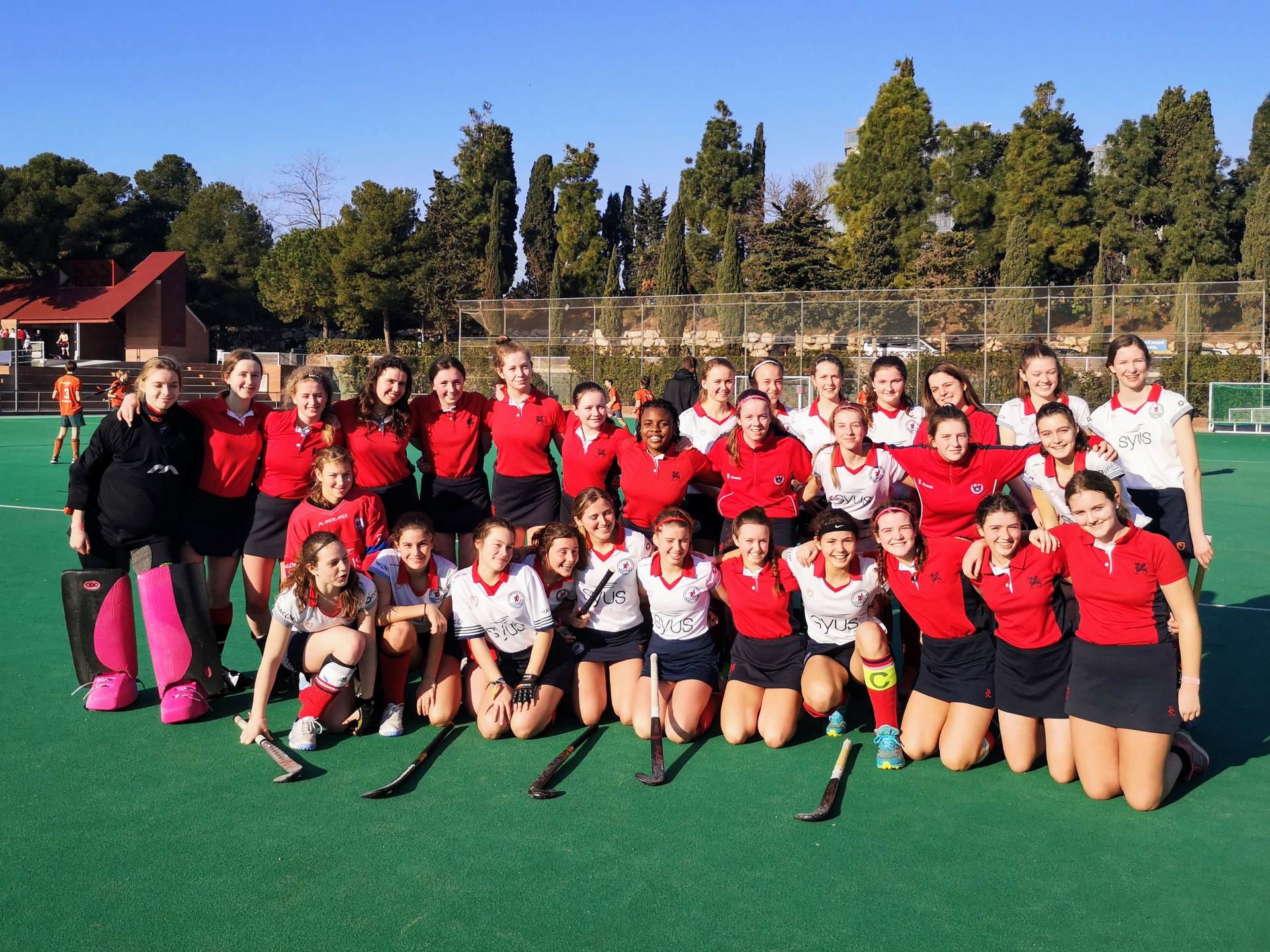 More photos of the trip can be found here in the gallery.

The U19A boys team had a superb win in the Semi Finals of the Dublin Schools League over High School who had previously beaten them. This was a tight game with ending 3-3 in matches, but Wesley won on points 144 to 131 points. Huge Congratulations to all the boys and their coaches especially Mark Topping and Dr Heffernan. Wishing Harry Boland, Edward Barry, Kemeng Du and Liam McQuaid the Very Best of Luck in the Final which will be on Thursday the 16th of January in Whitehall Badminton Centre.

Congratulations to Rachel Sutton, Holly Micklem, Pia Simmons, Samara Jones and Philippa Von Wallmoden on their selection for the Leinster Metro Rugby Squad. A super achievement and we wish them and the team good luck.

Congratulations to Senior 1’s who had a resounding 6-1 win in the league semi-final on Friday against KH. The goals came from Adam Walker, Ben Cullen, Scott Ruttle, Fionn Marriott, Tom Power and Adam Galbraith. Good luck to the team who now meet St Andrews in the final at 2.30pm on Wednesday in St Columba’s. 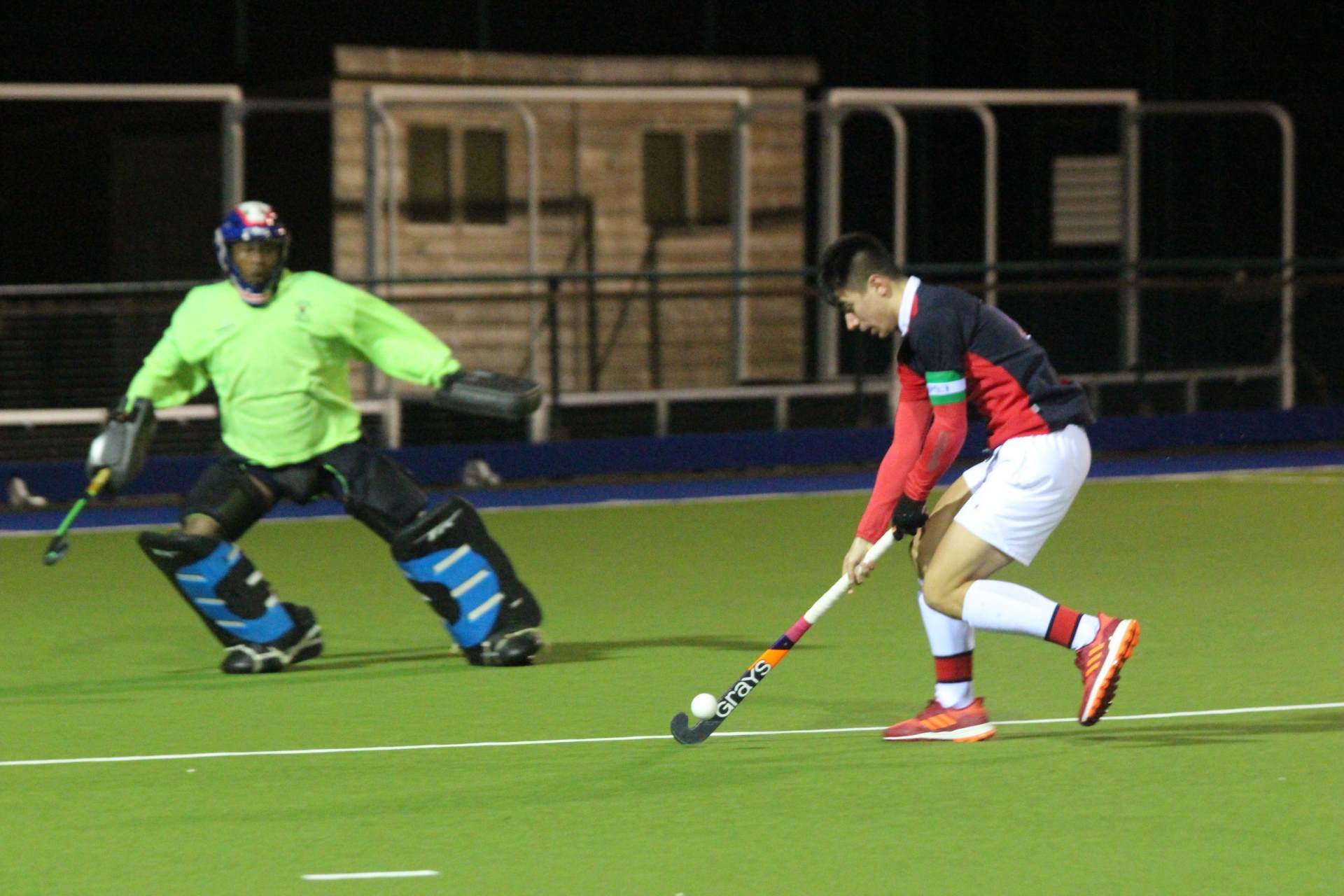 Senior Girls indoor team did well to get to the semi-final of their tournament, losing 1-0 to a strong Mt Temple team.

Well done to the Senior 3's who had a good win against Kilkenny. More photos available here. 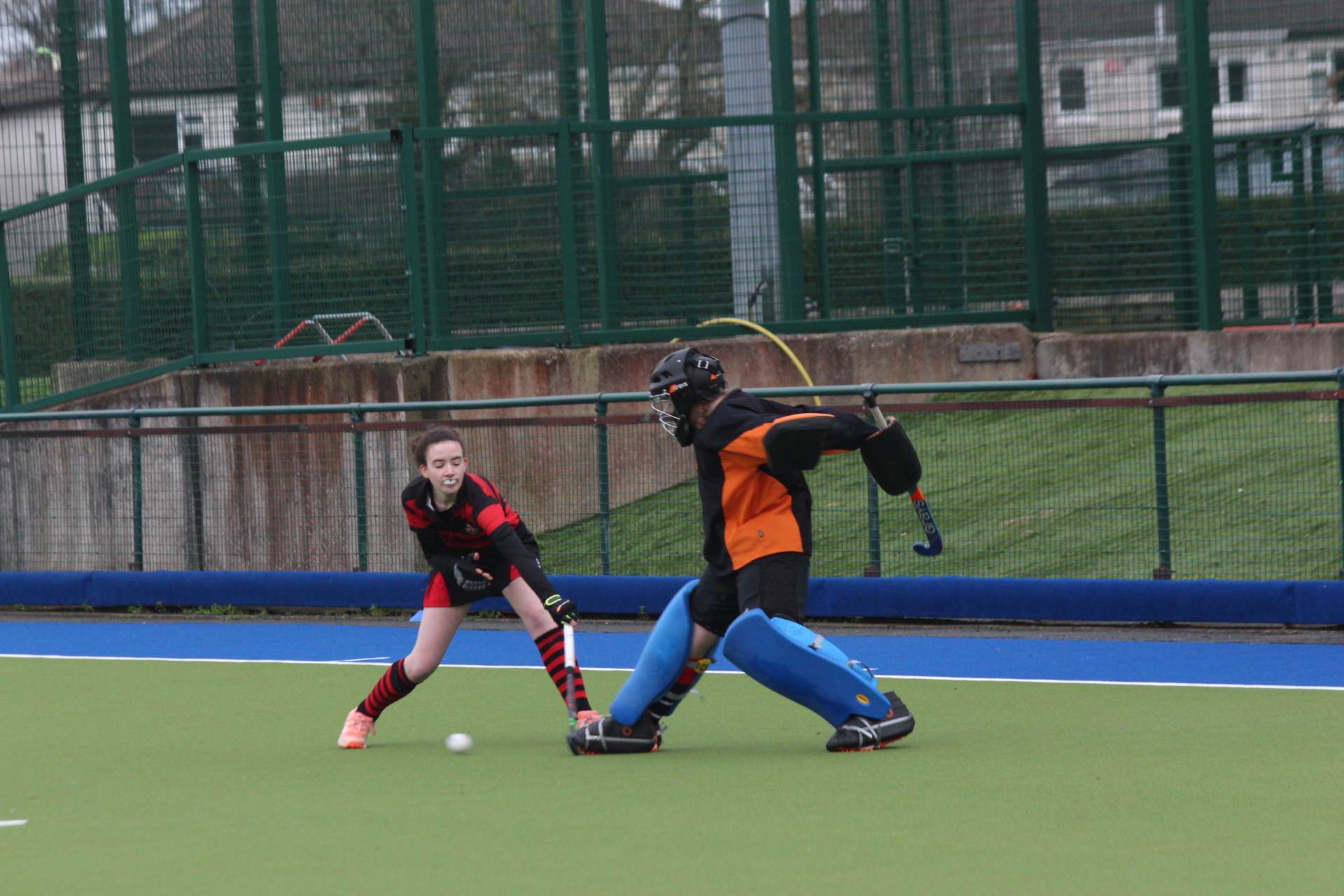 The Senior 2's drew 1-1 against Foxrock, producing a good performance in a tight entertaining game. 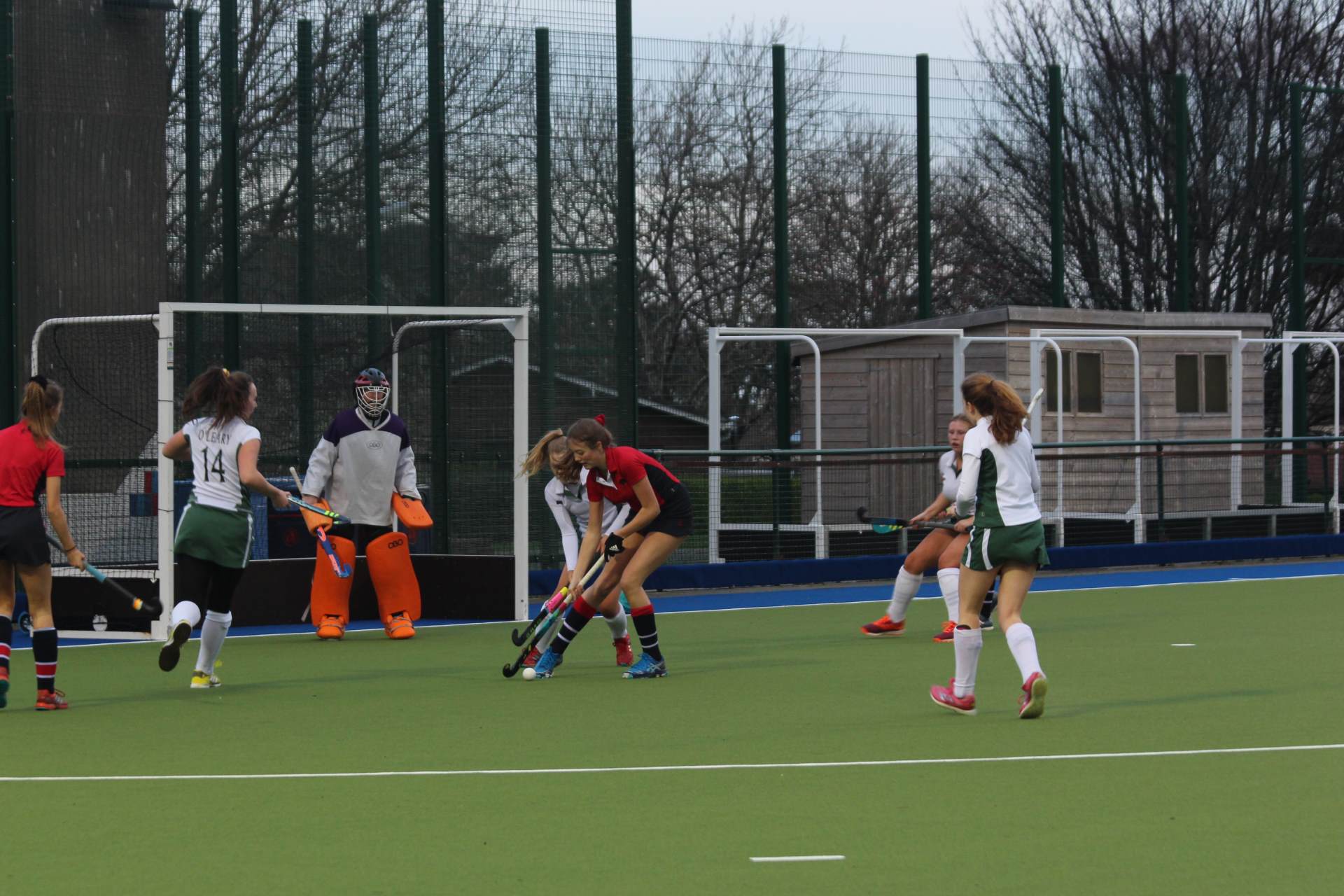 Well done to the Junior Cs who beat Kilkenny 2-0 on Wednesday. A very good team performance

The First year B1s and B2s had a good win 4-0 and 5-0 respectively. Goals from Kirsten, Lea Evie, Grace, Kelsey, Tori and Robyn. 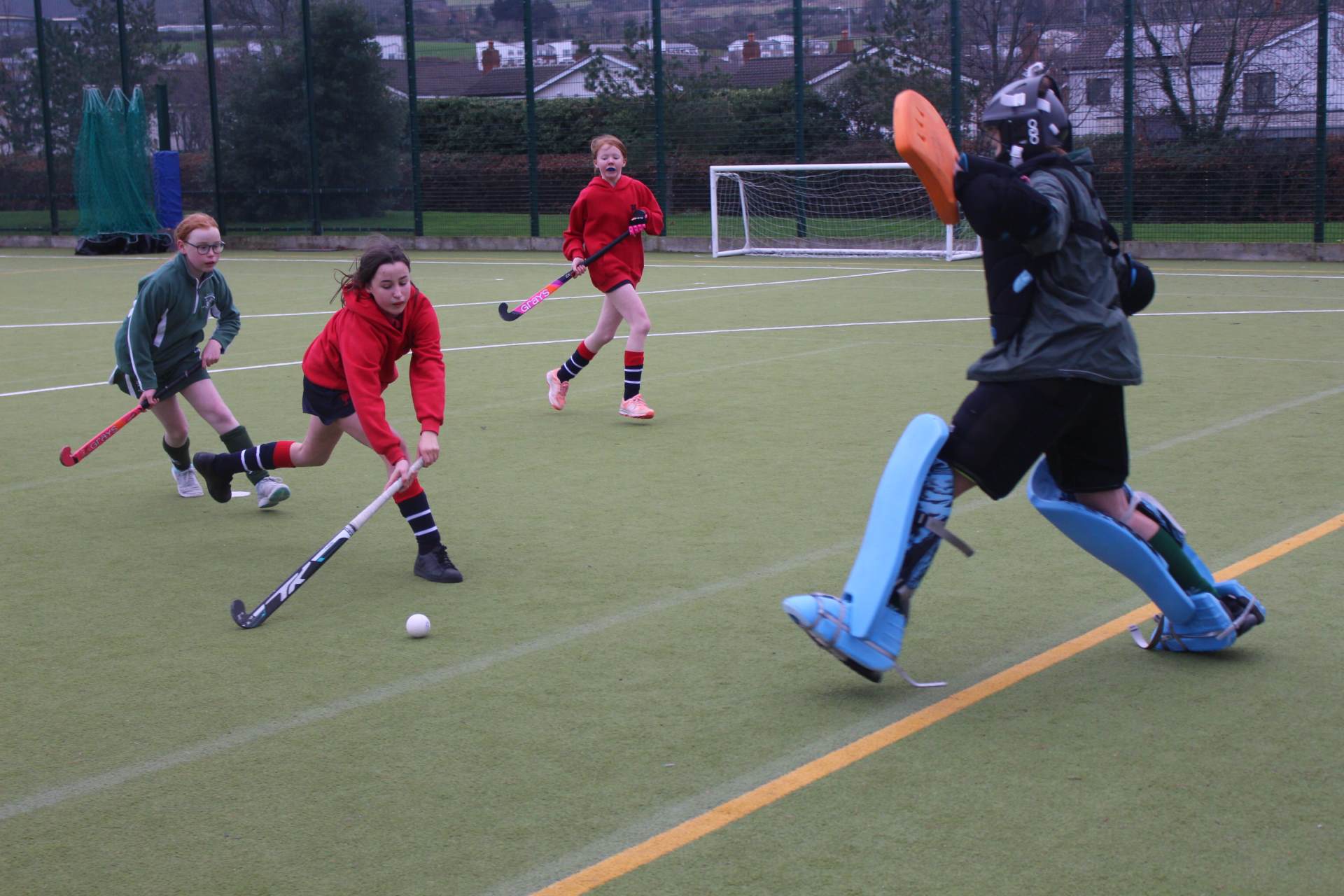 Hard luck to the Senior 1s who lost 2-0 against Loreto Foxrock over the weekend. The girls played some good hockey and were unlucky to score throughout the game.

The Senior 3s drew their league match 3-3 against Holy Child Killiney. Goals form Eva Stafford and Sophie Moutray. Well done to Ciara Heaney who stepped up to go in goal.

Junior As had a great game against Loreto Foxrock, drawing 3-3. A great team performance, with a special mention to the midfield of Mikayla, Robyn and Emma.

Well done to the Junior Cs who won their league game against Loreto Bray 5-0. A very dominant performance by the girls. Alex Gordon had a standout performance

The Minor As had a great win against Holy Child Killiney 4-1. Goals from Sophie Stewart, Meadhbh Scanlon & Ruby McGuinness. The Minor Bs lost 1-0 against the same opposition, but their chances to score were closed down.

The First year As had a great win against Holy Child Killiney in their 11 a side game. Goals from Milla Fulton, Imogen Stanley and Isabel Collins

The SCT XV began their preparations for the Leinster Schools Cup with the first of two pre-cup friendlies against Methodist College Belfast (the reigning Ulster Schools Cup Winners) at Energia Park on Saturday morning, losing 19-35. Centre Luke Fitzpatrick scored twice alongside an additional score from Gabriel Dunne. Toby Durham added a further four points to the tally with two conversions.

Well done to the Senior Development XV who put in a clinical performance to win 5-50 on Saturday away to Terenure College. Jamie Crooks contributed fifteen points to the points tally with a try and five conversions. Prop Sean Foulds also had an impressive performance scoring twice alongside additional scores from Liam O'Neill, Cillian Humm, Alex Bucheli, Matthew Golden and Ethan O'Connor.

The JCT XV put in an impressive performance with a 36-5 win at home to Newpark in their final match before their Father Godfrey Cup match against CBS Naas on Monday. A special mention must be awarded to centre Jack Roberts who scored three times alongside additional scores from Ed Collins, Jonny Cazzini and Oran Handley. Jonny Cazzini added a further three conversions from the tee.

The Under 15 A and B XV's were defeated by two strong St Gerard's sides. The U14 A XV won 33-7 against St Gerard's. Well done to Christopher MacLaughlann-Hickey who scored twice and to Max Brock, David Gilmore and Sam McMullin who also crossed over for scores. Out-half Charlie Hempenstall kicked four conversions from five. 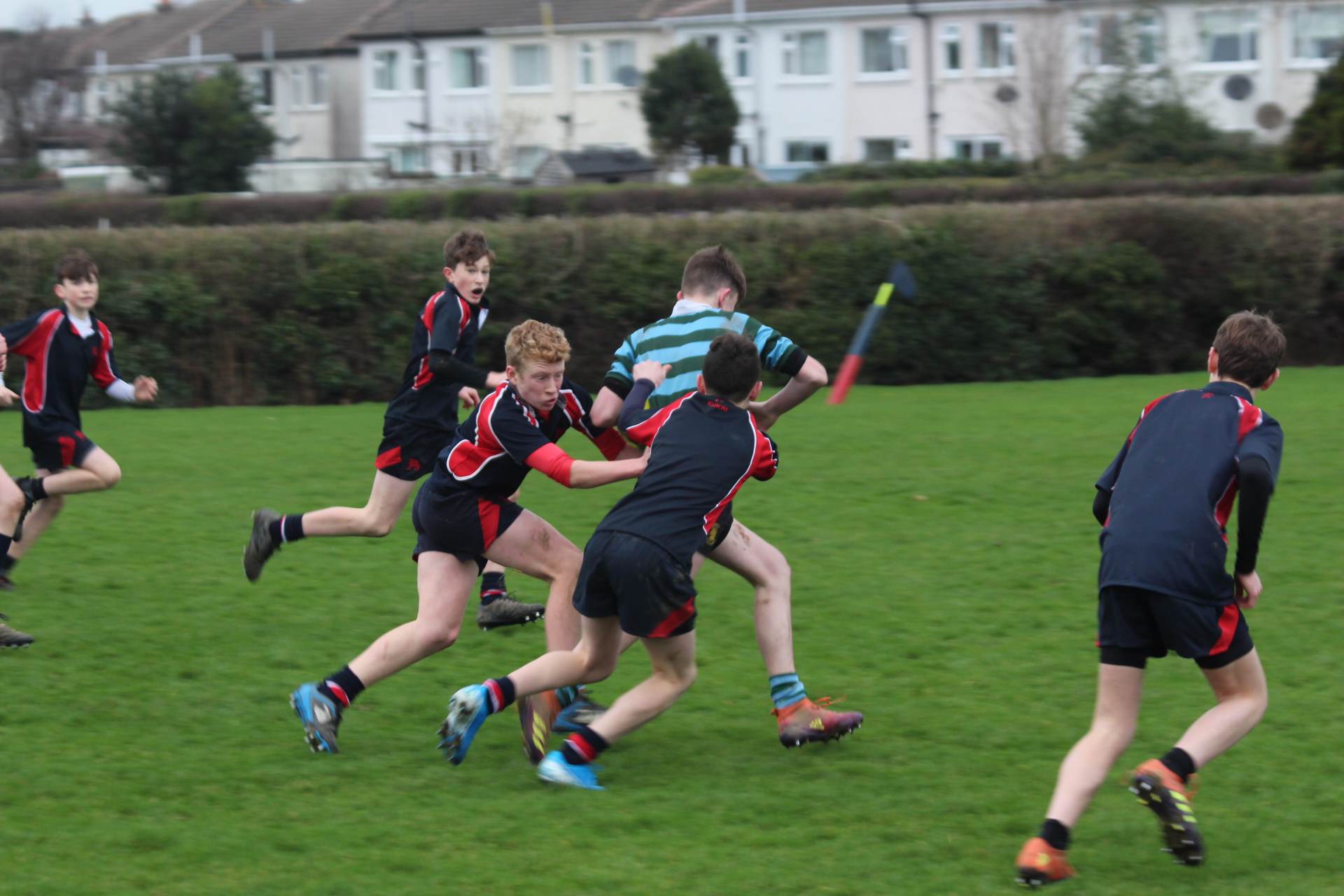 The U14 B XV lost 7-31 to St Gerard's. The sole score from Wesley was from Jose Saturnino which was duly converted by Christian Ryan. More photos available here. 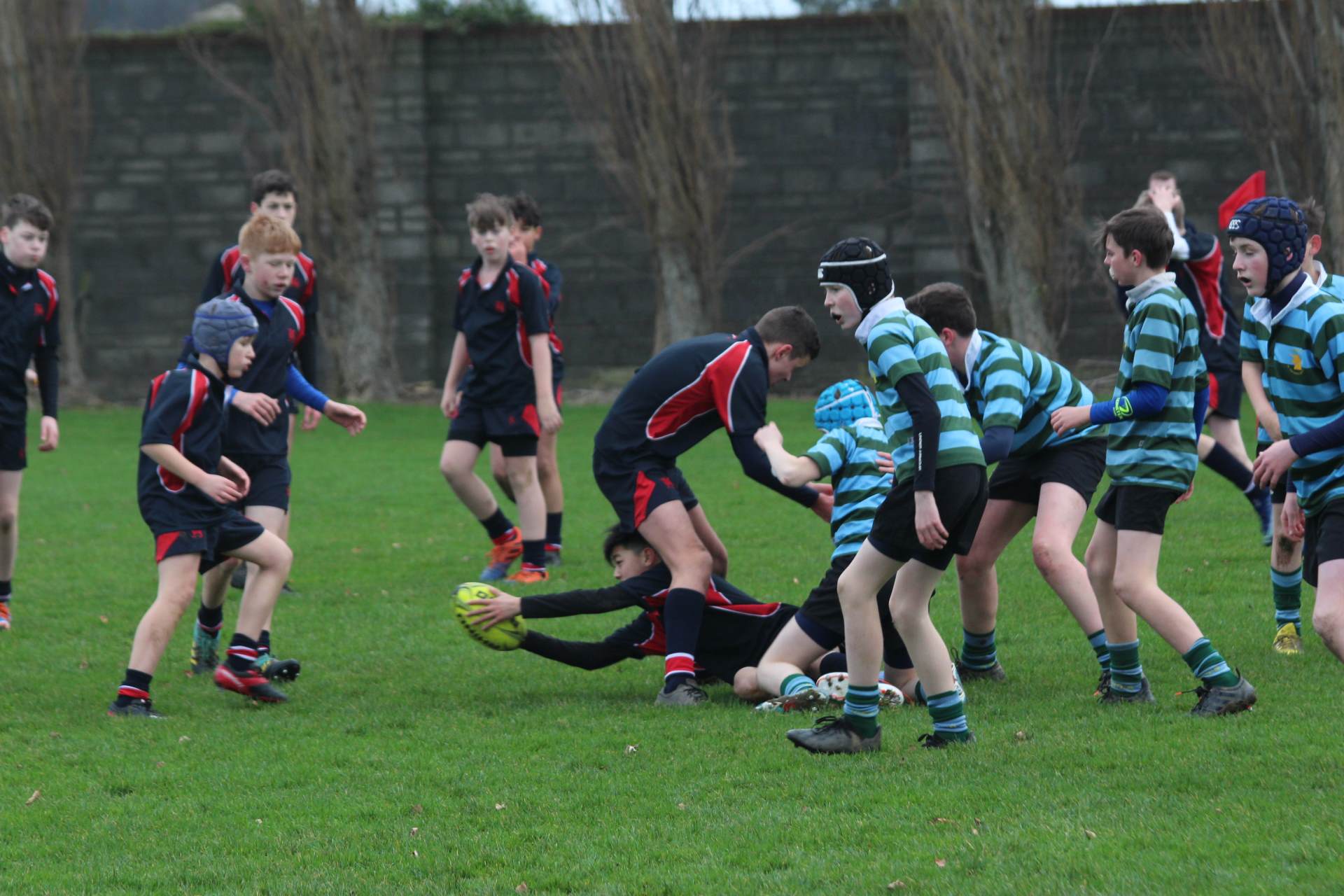