Wesley College were well represented in the U19 boys and girls hockey tournament, against Wales, England and Scotland.

The girls squad had 3 Wesley pupils one current Lindsay Power in her first year playing for the Irish U19s, Holly Micklem who plays goalkeeper and Emma Paul (class of 2020). Emma had the honour of captaining the squad which she did as ever in an exemplary manner. The girls got off to a great start on the first weekend in July with 2 very comprehensive wins over Wales up at the Ulster University in Jordanstown.

The Irish girls continued to show their strength on the second weekend over in England. The girls won their first match 1-0 with Emma scoring for the Irish. The second match ended 1-1 with England taking the bonus point in the penalty shoot out.

The last weekend, again up at Jordanstown, proved to be the toughest weekend, where the girls took on Scotland. The game on Saturday ended 1-1 so went to a penalty shoot out which the Irish girls won well 3-0. Sunday again was a very tight affair with plenty of opportunities for both squads to score however neither defence nor goalkeeper was letting anything get into their net. The game ended 0-0 with the shootout competition this time being won by the Scottish girls. Despite this, the Irish girls had won the entire 3 weekend tournament on points and were deserved winners over three very hot weekends.

The U19 Irish boys had 4 Wesley boys involved. Fionn Marriott (class of 2020) joined by Ben Ryder, Craig Mackay and Adam Walker (class of 2021). The boys also had two good wins over Wales on the first of the three weekends. 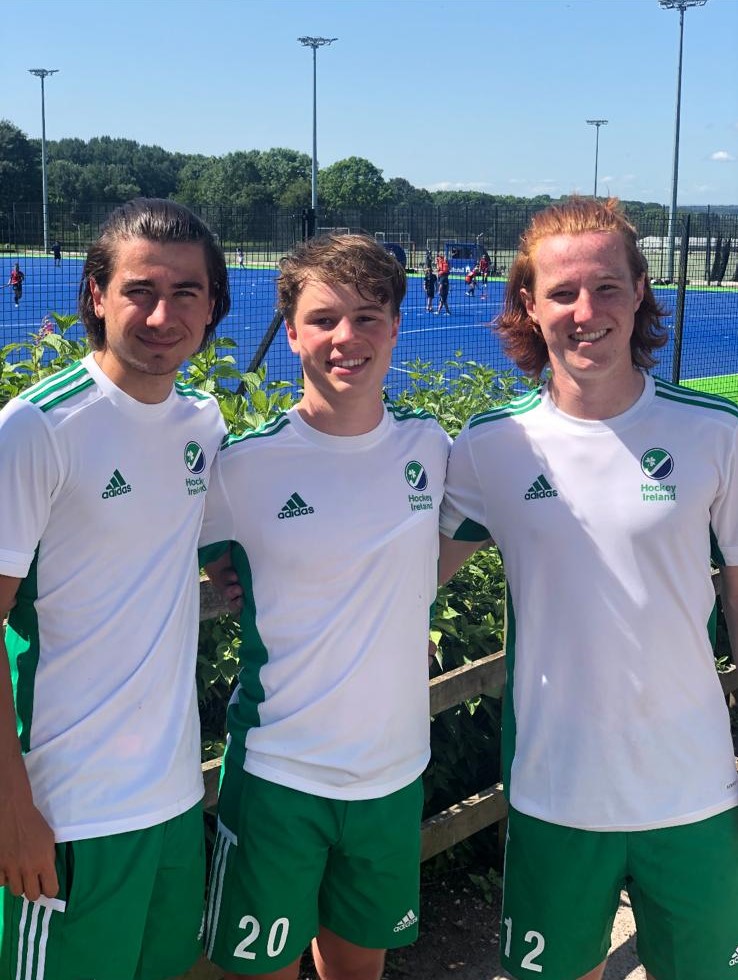 The second weekend saw the Irish boys lose a hard fought battle with England 3-2 on Saturday. Sunday was all to play for and the Irish boys made no mistake about it winning 5-1 in a fantastic victory.

As with the girls, Scotland proved to be hard to breakdown. In the first game on Saturday the boys went 3-1 down, however fought on and found the net through a Craig Mackay penalty stroke. Adam Walker then scored from a penalty corner to even up the score. The game ended 4-4 with Ireland taking the bonus point win after a shoot out. Sundays game was another tight encounter with Scotland finally breaking the deadlock and scoring in the 3rd quarter. As with the girls both teams defensive line and goalkeepers worked tirelessly to keep the ball out of their net, however Scotland in the 4th quarter secured the points with a second goal. This gave the overall tournament win to Scotland, with Ireland coming second. 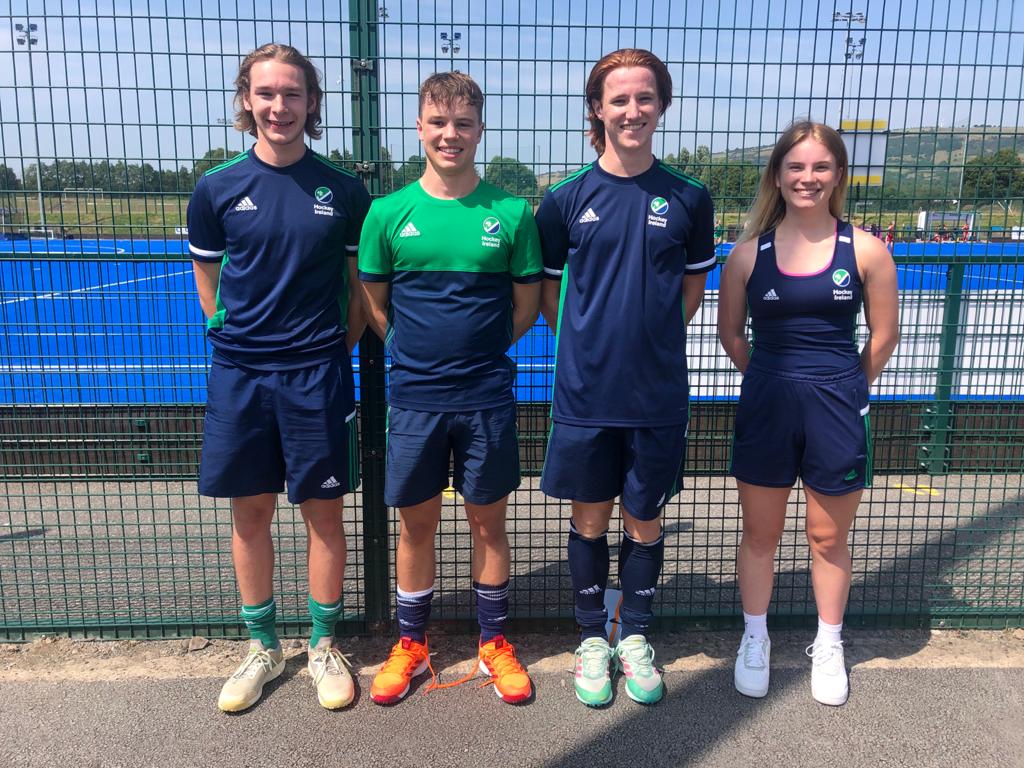 After the absence of live and competitive hockey for almost 18 months it was fantastic that these matches were played. Huge congratulations to all seven Wesley players and their team mates on these Irish squads for your superb commitment, enthusiasm and dedication to your training programmes despite all the challenges along the way. We look forward to seeing what the future holds for you all.