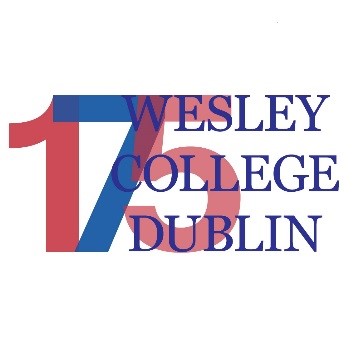 In October 2020, Wesley College, Dublin celebrated 175 years at the forefront of education in Ireland.

Founded on 1st October 1845 with three boarders and nine day pupils, the College moved from its original premises on St Stephen’s Green to the new campus in Ballinteer in 1969 with 550 pupils.

Wesley is now home to over 900 pupils in a vibrant, modern facility.

As we mark 175 years of service, celebrations have taken place to mark this key achievement in 2020 and 2021 with several initiatives in and around the Campus. 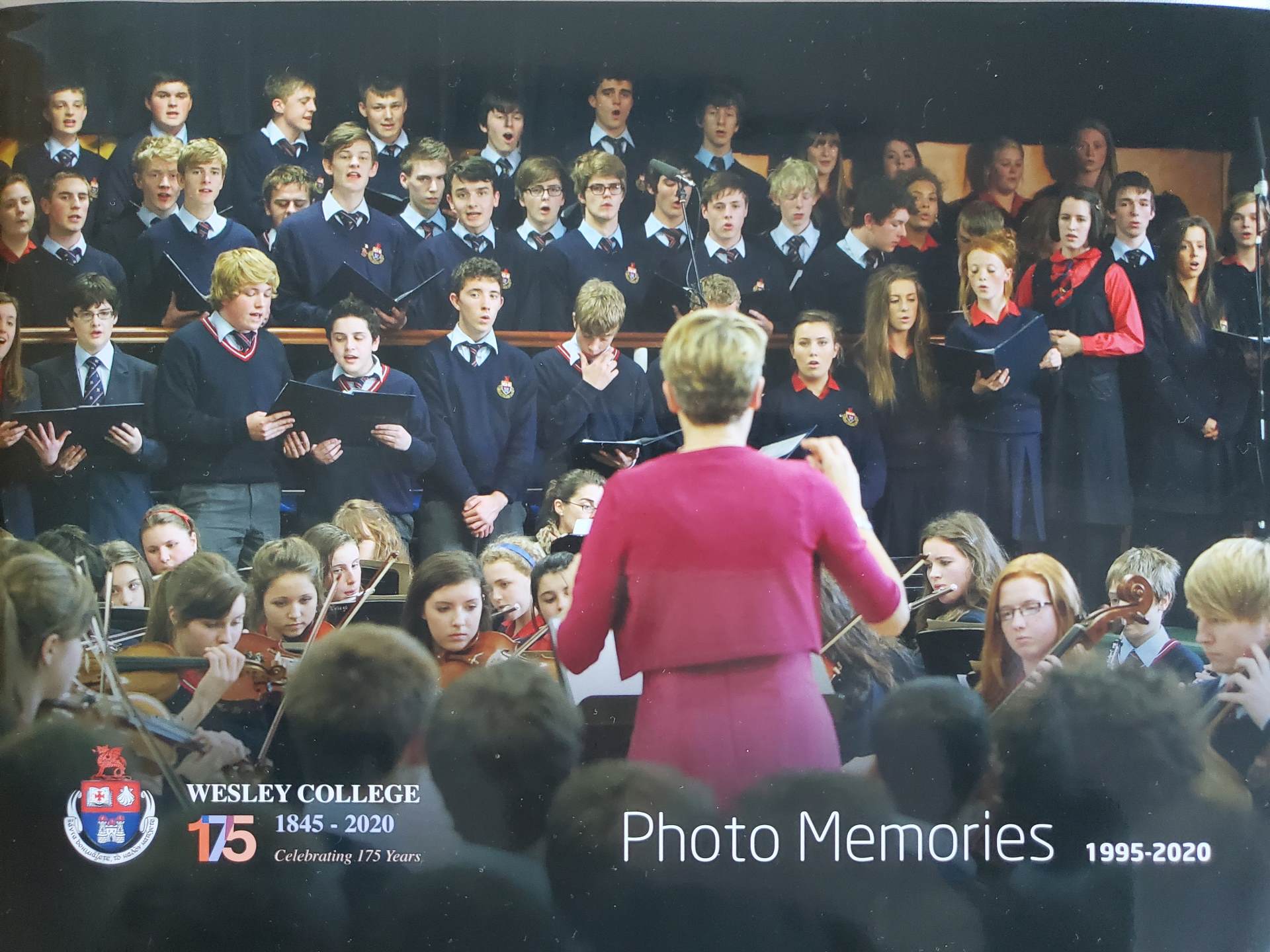 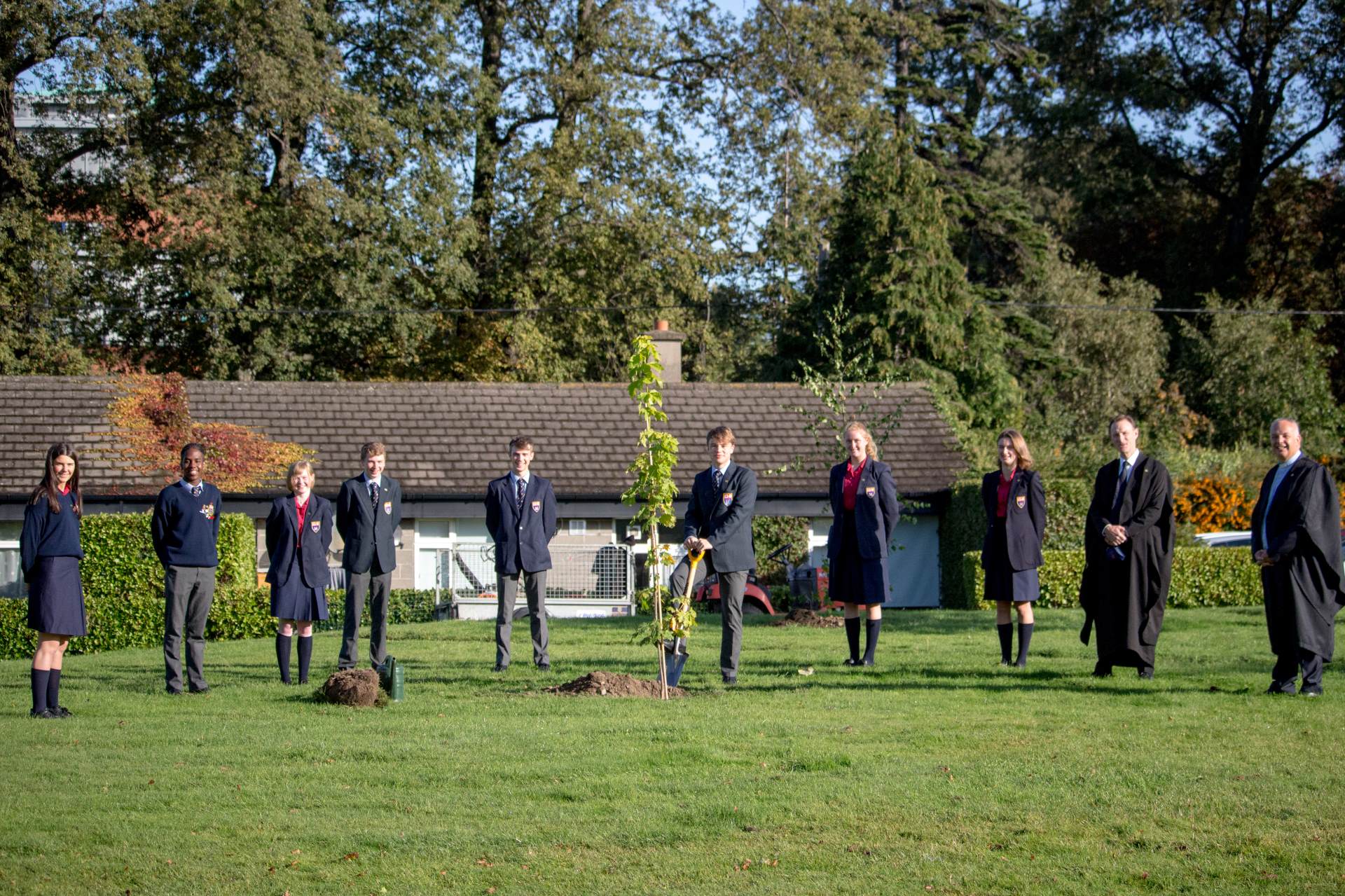 All photos of the tree planting are available here. 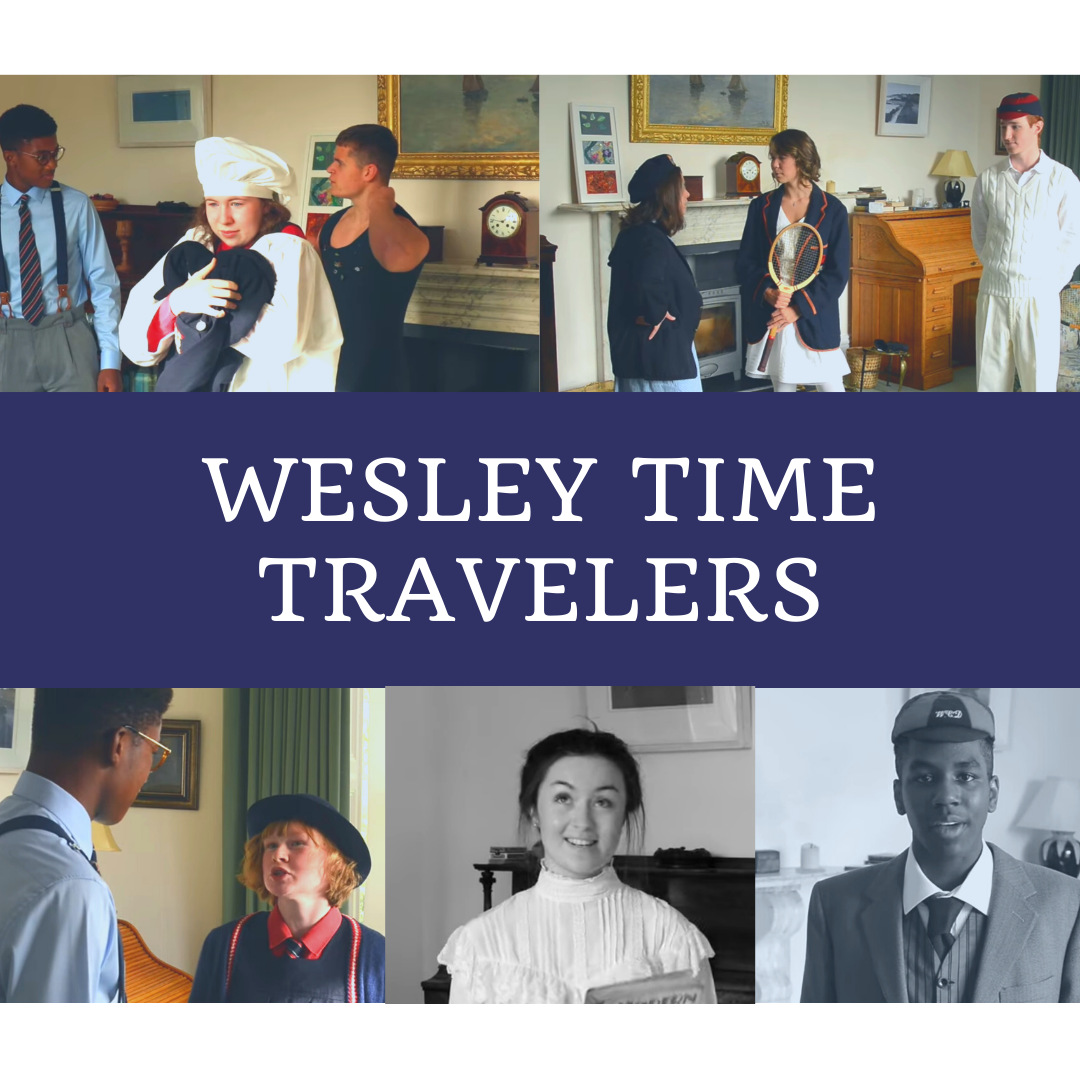 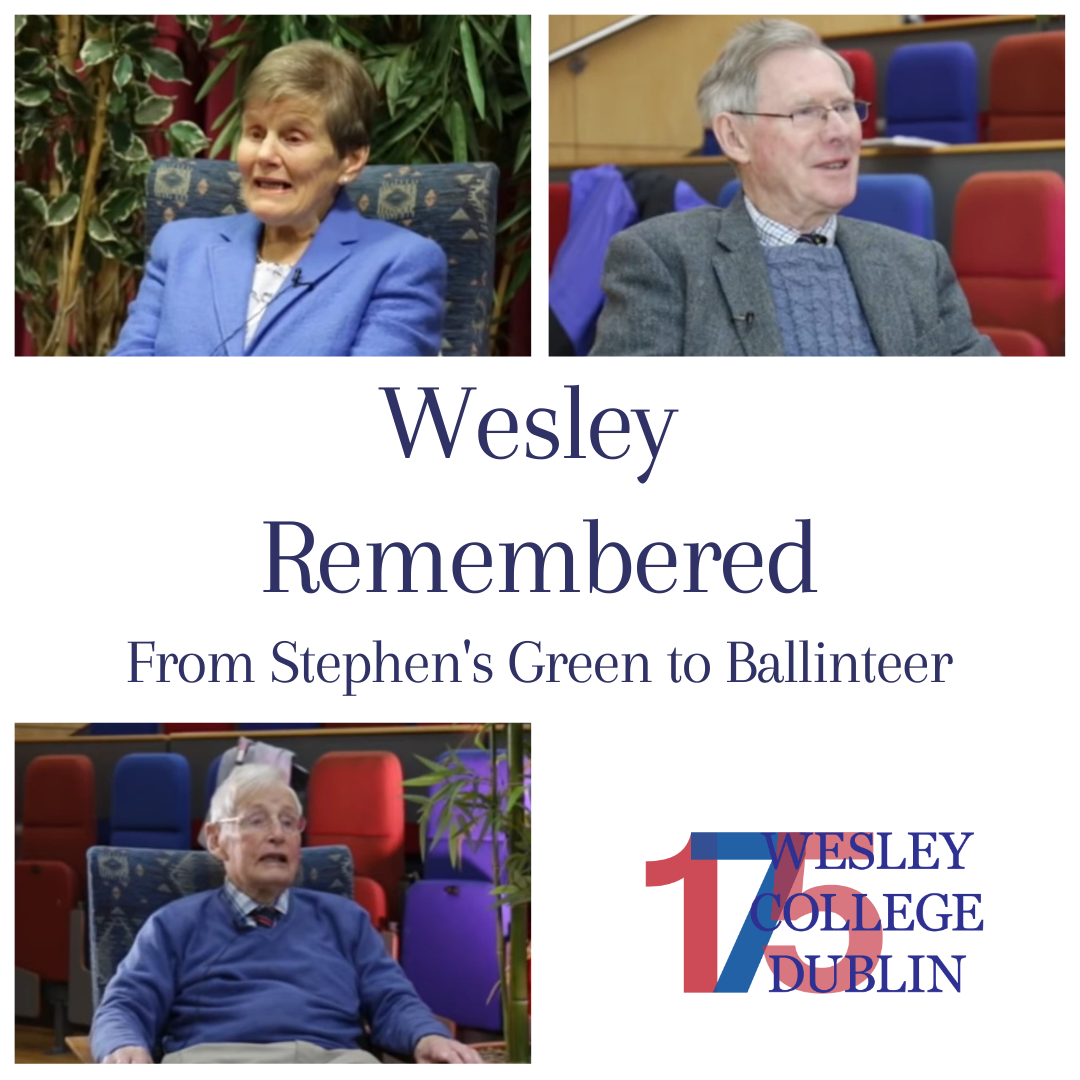 The 175 Banners can be viewed here

Thousands of pupils have passed through Wesley College, contributing in many ways. Our 175th year is an opportunity for current pupils, alumni, parents, teachers and friends of the College to celebrate. 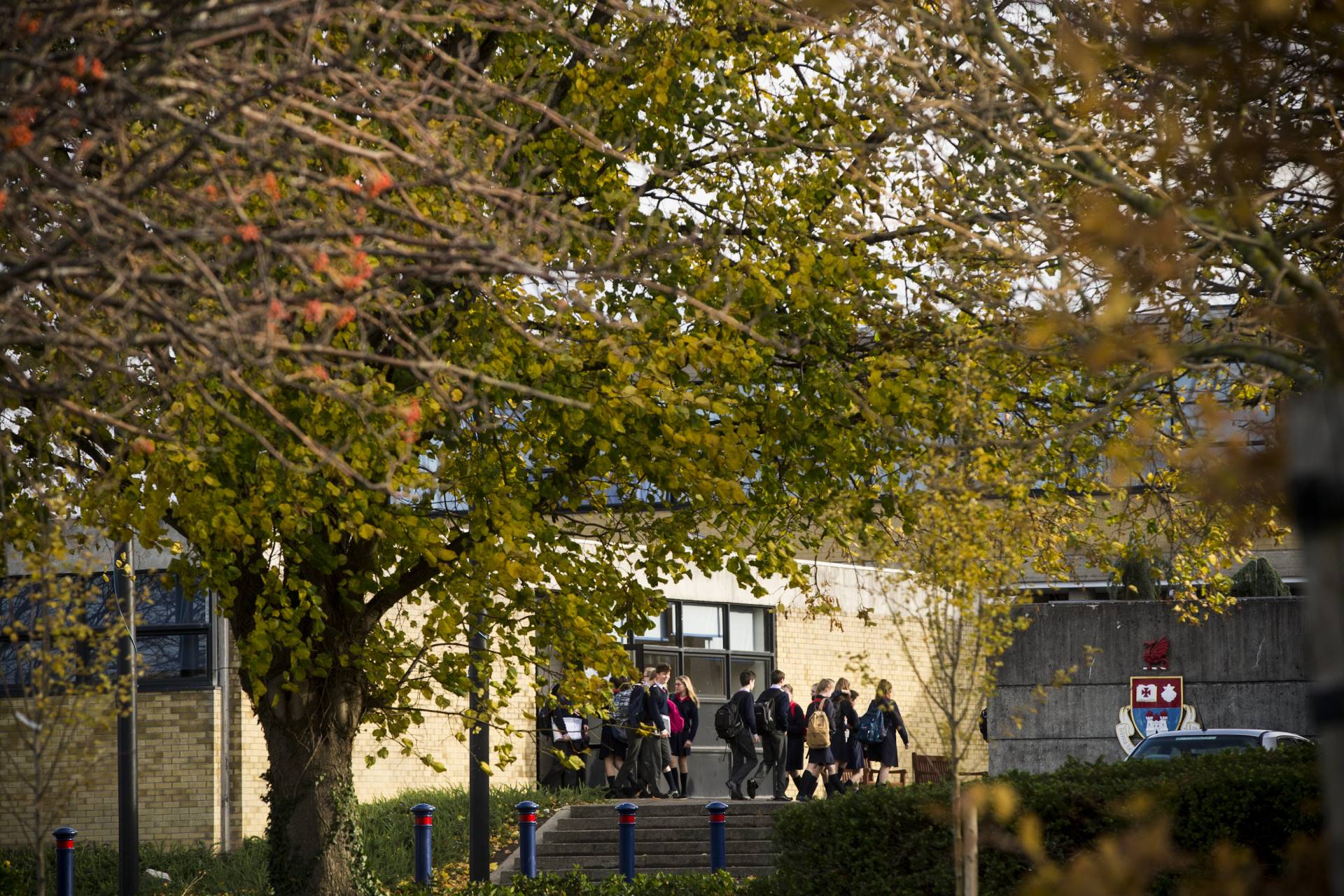