So much has happened since the wonderful night last February when we officially opened the school’s new water based pitch and launched the Wesley International Hockey Patrons initiative. No one could have imagined what was to come - the abrupt closing of the school, the cessation of all hockey, club and international and the cancellation of the Junior and then Leaving Certificates.

From a hockey perspective this was a very disappointing end to months of hard work and commitment as the dream of travelling to Russia or Belgium disappeared.  However most of the 12 Wesley representatives on the Irish Under 18 and Under 16 girls and boys squads had the opportunity to travel to Lilleshall in England and played a series of games against their English counterparts. For many of these Wesley boys and girls it was their first opportunity to don the “green jersey” and represent their country.

We are delighted to say that this new initiative where we asked the Wesley community, parents and past pupils alike, to support current budding internationals has been very well supported. A number of people, both as individuals and companies, have come forward and committed as Bronze sponsors. In addition, there have been many other smaller donations received through the GoFundMe page.

As the academic year now draws to a close we would like to wish all of the players the best of luck in future,  those 6th years that are leaving us - Holly Micklem, Emma Paul and Fionn Marriott. We look forward to seeing the rest - Adam Walker, Ben Ryder, Tom Power, Craig Mackay, Adam Galbraith, Mikalya Power, Siuin Woods, Kameron Moran and Conor Walsh, back in training in anticipation of many school, club and international competitions next year.

In this its 175 year, Wesley has launched a scheme to financially support our Under Age International players who each year represent both their school and country. Their programmes are 100% self financing. You can donate any amount by clicking on the GoFundMe above and support these players or alternatively consider our Patronage scheme as outlined further down on this page.

Wesley College has a rich and proud tradition of pupils who have represented Ireland in hockey at Junior and Senior Levels.  In fact, over the last 20 years the school can boast 18 past pupils have become members of either the Irish Senior Men or Women’s Teams! 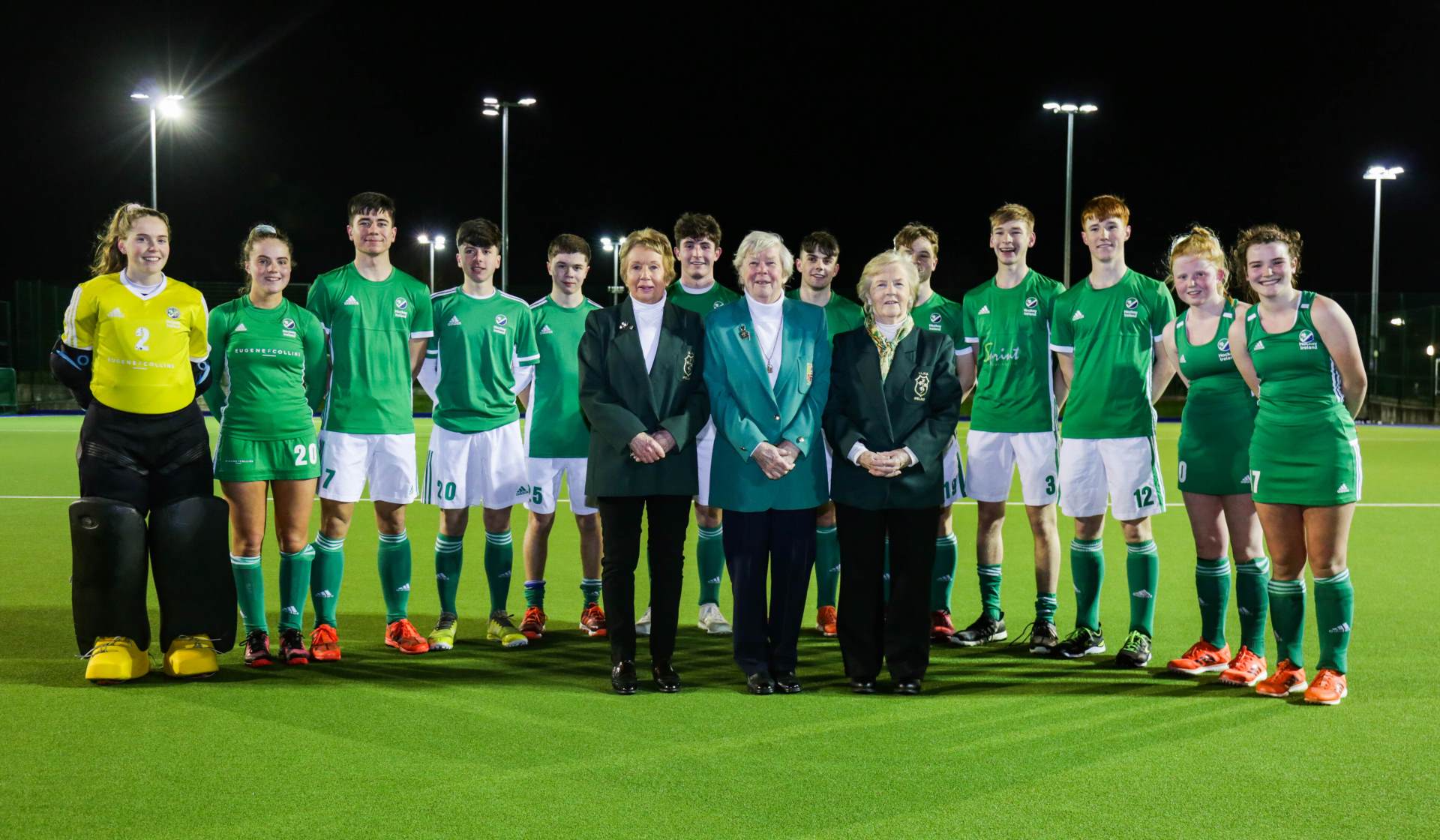 Mitch Darling, Kyle Good and Kirk Shimmins (all Rio Olympics 2016), Nikki Symmons, Stella Davis, Ann May Whelan and more recently Dara Walsh and Luke Madeley are names that easily come to mind of past pupils who have represented Ireland on the International Stage. They honed their skills on the playing fields of Wesley College under the keen and watchful eyes of generations of committed, dedicated teachers and coaches.

Hockey Ireland runs annually an excellent Junior Age Group (JAG) training programme. However, this programme is 100% self financing meaning that for those lucky enough to be chosen the costs could be between €3,000- €5,000! 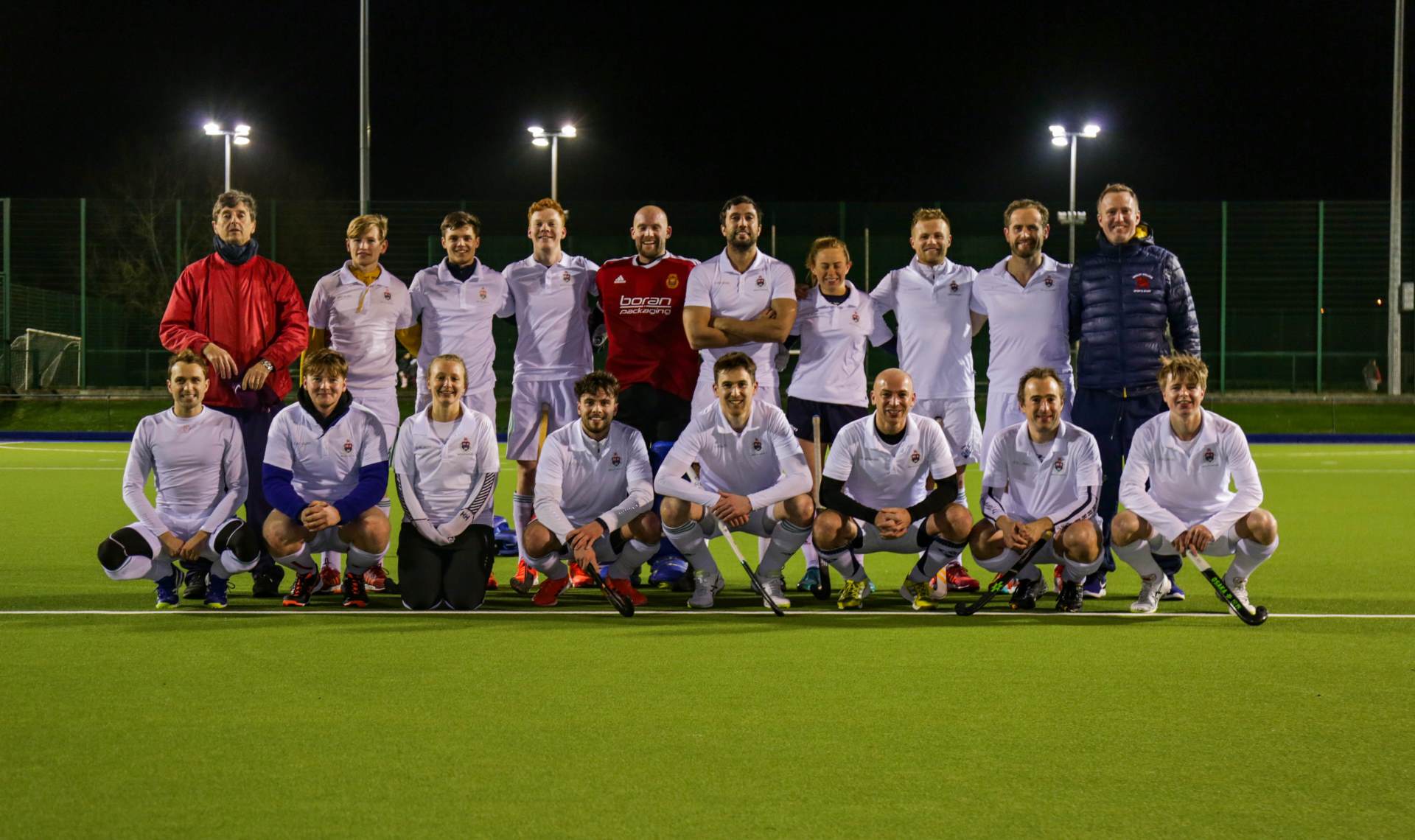 In order to help in a practical way, we in Wesley have set up a fund The Wesley International Hockey Patrons to aid with the expenses of current pupils who are representing our school at an International Level. This Fund puts in place a structure by which we can help future Wesley Under Age players for decades to come.

2020 is an exceptional year for JAG Hockey in Wesley College where we are represented in each of the Under 16 and Under 18 Boys and Girls squads ! These players are all aiming to make the final teams for the 6 Nations Tournament in Belgium for the Under 16s and the European Championships in Russia for the Under 18s.

To do this we need your help and we now ask our past pupils both as individuals or through the companies where you work to back our players.

We are seeking annual PATRONS at :

to commit for a 3 year period. 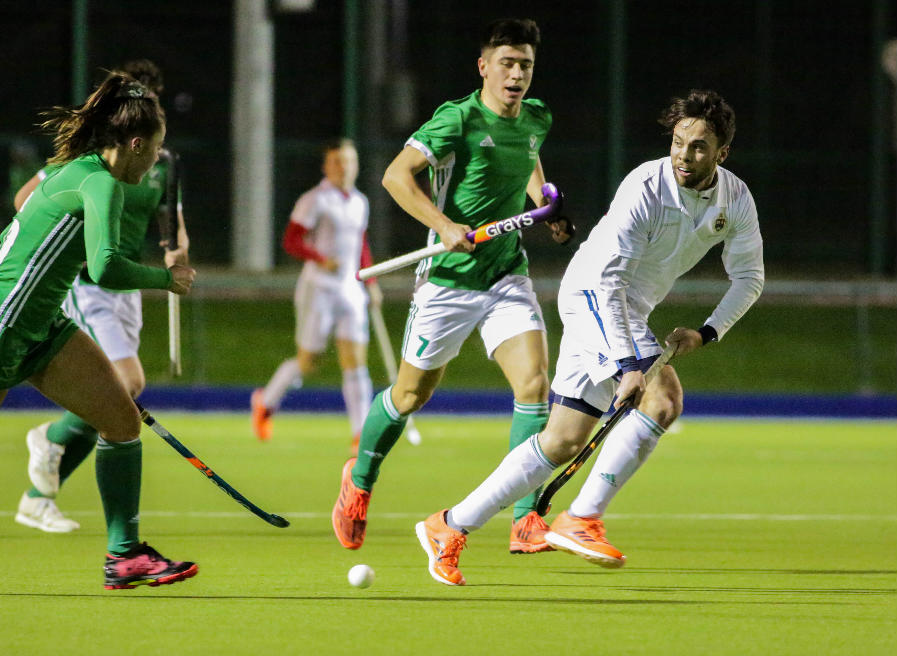 Please contact us to find out more information about the benefits (and how we will acknowledge your help) of becoming a PATRON and supporting our players. There are 3 easy ways to donate:

3. Simply log on to our gofundme page as follows :

Other links and information